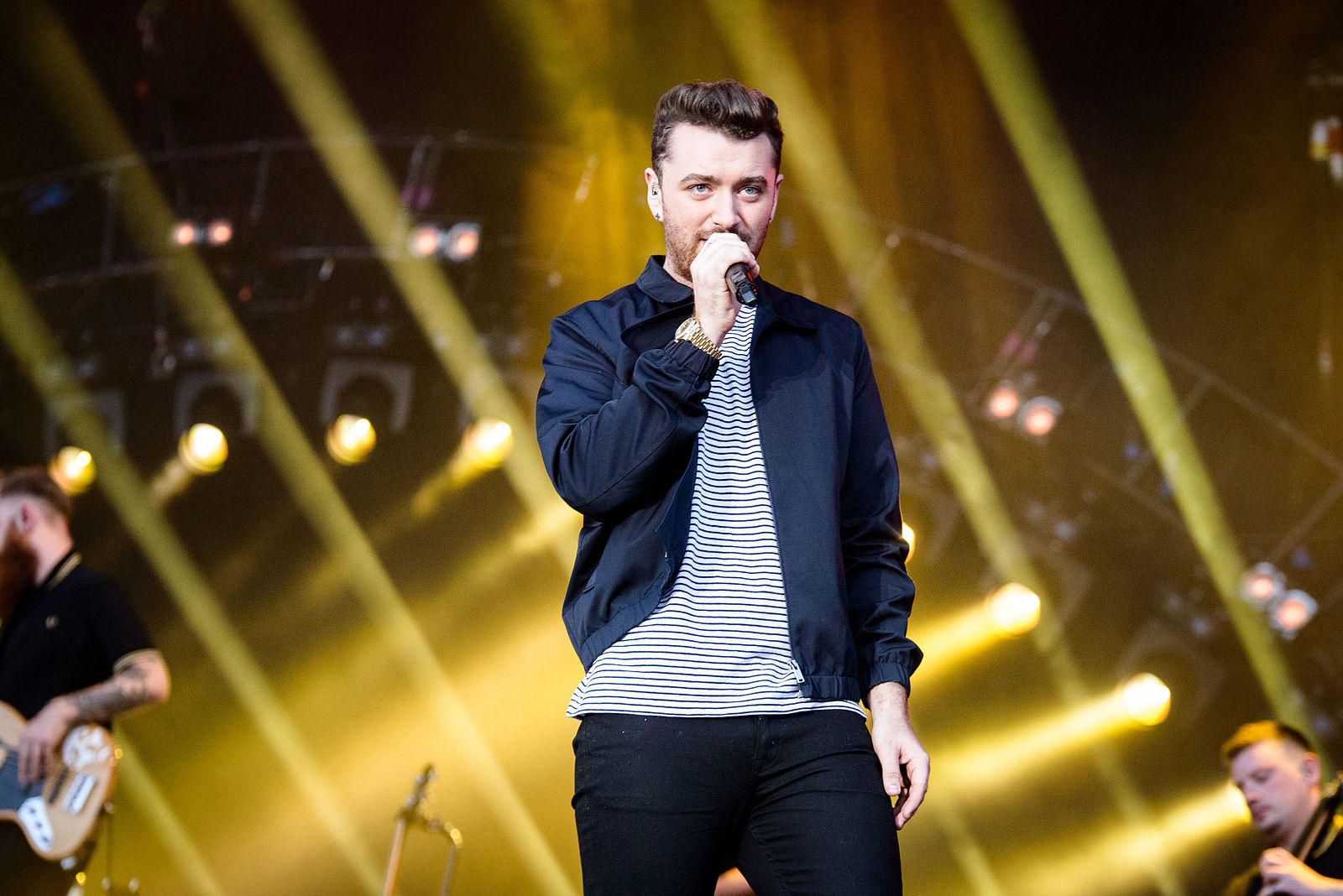 When Sam Smith came into the spotlight in 2014 with his debut album, In the Lonely Hour, the world came to know him as the singer most experienced with emotional heartache. In 2017, nothing has changed. His sophomore effort, The Thrill Of It All, is pleasant to listen to, but shows no maturation in sound or Smith’s love-life.

When other artists curate their albums, they tend to give each album its own specific sound and voice. Artists are careful to curate the songs on an album to ensure the tracklist flows and their overall discography stays organized. Smith’s work doesn’t seem to follow this organization. If I listened to any one of his songs, I would not know which album it belonged to — each song sounds so similar to the next. 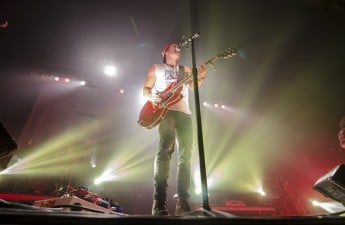 Kip Moore forms close-connection with fans during his tour in MadisonOn Nov. 2, country-singer Kip Moore showcased the set of his “Plead the Fifth” tour at the Orpheum. Alongside Moore Read…

It can be argued that Smith’s songs are all about the same man, which becomes redundant after a while. In the third track, “One Last Song,” he sings, “Maybe one day I won’t sing about you / I’ll sing a song about someone new.” But when is that going to happen?

The placement of this song on the tracklist as song number three also makes me wonder about the organization process Smith and his team went through in curating this album. If Smith did want to write one last song about this past-lover, the song would have worked better as the last song on the album, allowing for a smooth transition to the next album — which hopefully deals with a new subject matter.

In the song “HIM,” Smith still sings about loving his ex, but in a different context. Even though the song has religious references, such as the capitalization of the word “him,” the song may be addressed to his real father, and not the “Holy Father” that he sings about. With lines like, “I’m not the boy that you thought you wanted / I love him,” Smith unapologetically states his love for his ex, even though he doesn’t have approval from this father figure.

When Smith shows how his past relationship impacts other aspects of his life, things become more intriguing because it’s new information. The world knows the story of his love-life from In the Lonely Hour, but learning more about Smith and his family relationships keeps things fresh. 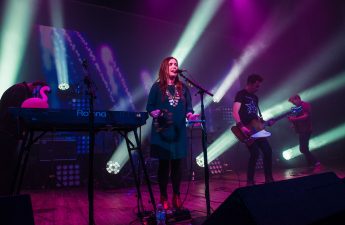 To keep things fresh in terms of sound and musical style, the album features YEBBA on track eight, “No Peace,” which is just over half-way through the 14-track LP. YEBBA’s Spotify discography shows only one released single prior to her collaboration with Smith.

Compared to his 30.5 million monthly listeners, YEBBA has less than 150,000. It’s fair to say Smith took a chance by using her as a feature, especially when his past collaborations include John Legend, Mary J. Blige and Disclosure. But the risk paid off, as YEBBA’s voice is the perfect compliment to Smith’s, making the track one of my favorites.

All-in-all, Smith’s sophomore effort was barely different than his original debut in terms of lyrical content and vocal style. That being said, Smith does have a wonderful raspy and unique voice that makes his songs easy to listen to. Though I can’t specifically differentiate between songs from his first and second alums, the songs are good individually nonetheless. It would be nice to see a transition to a new topic besides relationships.

Tags: Album, In the lonely hour, Music, New releases, Sam smith, The thrill of it all
Comments