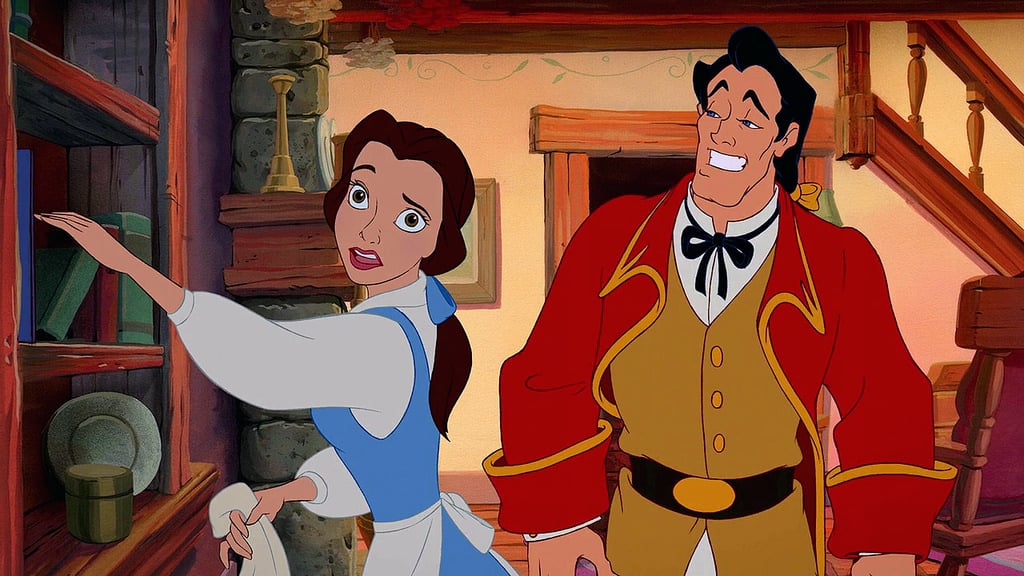 PAVE’s mission is to prevent sexual assault, dating violence and stalking on the University of Wisconsin campus through education and activism.

The org hosted a film screening on Tuesday to acknowledge the mainstream depictions of problematic power dynamics. Many of the films presented to us represent domestic violence and intimate partner violence, but the actions are not often addressed, or sometimes not even recognized.

We watched “Beauty and the Beast” (1991) and followed with a discussion of the inclusion of verbal and emotional abuse towards Belle’s character throughout the film.

Gaston and the Beast are two essential male characters, but for very different reasons. The hyper-masculinity of Gaston’s character is present throughout the entire film. His overconfidence and assurance to winning over Belle should be viewed as absurd.

He assumes he can have whomever he wants, and Belle is just that. Even though some of the women in town seem to be under his spell, Belle knows better than to fall for his vulgar charm.

Girls who view this film should know not to be with a man like that.

The Beast, on the other hand, becomes seen as the ideal mate for Belle, yet the duration of their relationship expresses many red flags as well.

Technically, while Belle stays at the Beast’s castle she is his prisoner. Only when she is seen as something more, a way to break the curse, does the Beast place more importance on her.

Eventually, Belle and the Beast fall in love because she is able to see the real man inside, but he has many episodes of abrupt anger that no women should have to experience from a loved one.

Since many of us were born before this movie’s release we have the opportunity to see the movie from two perspectives. The understanding of the film as a child is completely different once you become older. 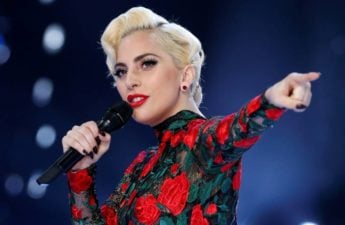 Growing up, we watched the movie following Belle’s path to a fairy-tale ending with her prince. As adults, we begin to recognize the patterns of abuse and violence and relationships to avoid.

“Beauty and the Beast,” like many other films, highlights many issues witnessed in real abusive relationships. We should educate ourselves on the problematic effects of excessive exposure to violence in our own culture like that from Gaston and the Beast.

PAVE will be hosting more events before October ends. On Oct. 23, the organization will partner with UHS to host keynote speaker Sandra Kim. She is the Founder and Executive Director of Everyday Feminism, one of the largest independent feminist media sites in the world.

The event takes place in the On Wisconsin Room at 7 p.m. You can take your first steps today on becoming more aware of domestic violence by visiting the PAVE website.