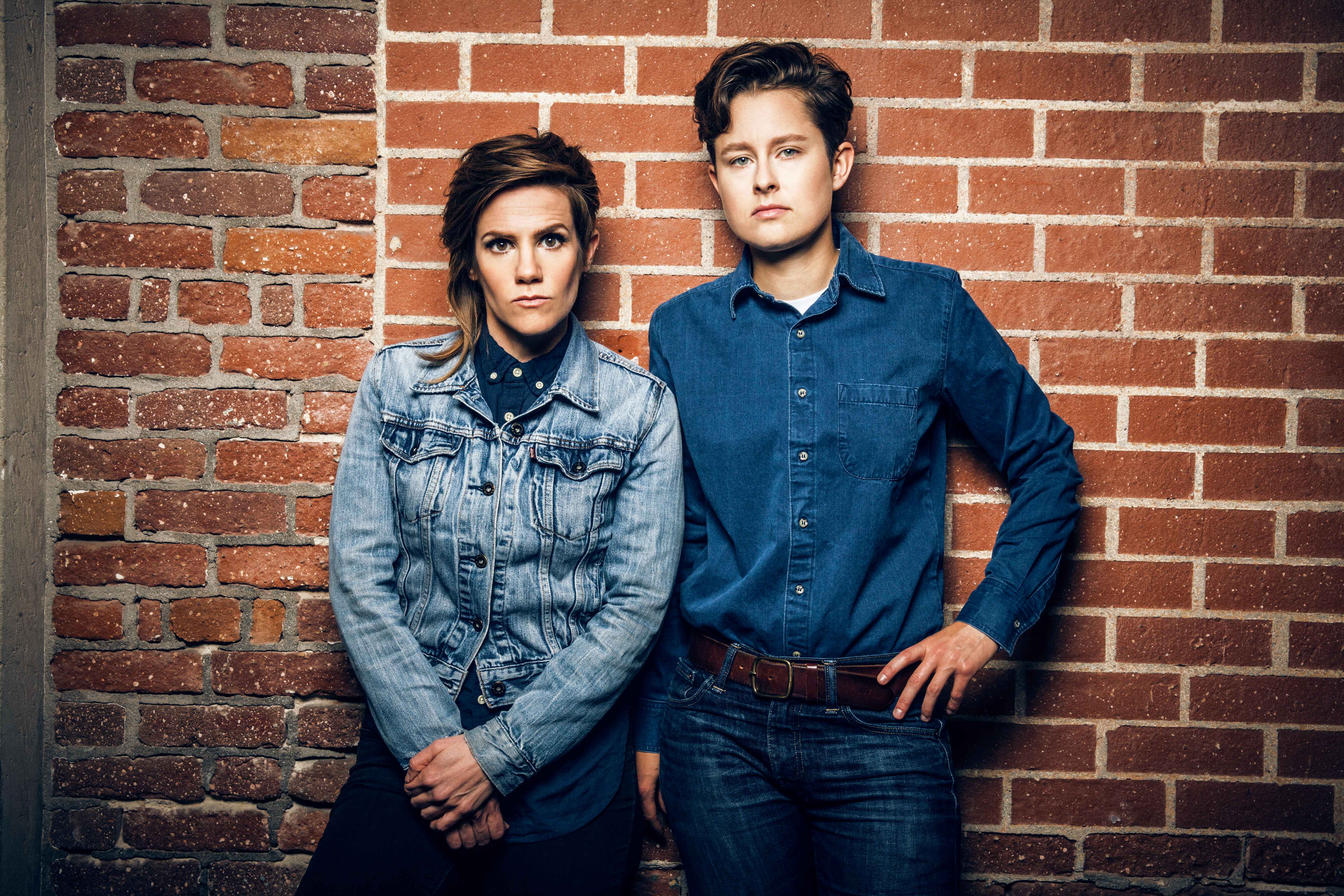 Married comedy duo Cameron Esposito and Rhea Butcher will take the stage at the Majestic Theatre Sunday to perform a politically relevant set about relationships and the U.S. social climate.

Through their set, the couple hopes they can both provide comedic relief and touch on subjects of importance in a light-hearted yet unapologetic way.

“I don’t really think there’s any stand-up that’s working right now that isn’t at least mentioning the climate. You kind of can’t,” Esposito said. “Just the same way that any of us can’t be on social media or go to work and just pretend that nothing is happening.”

Their Madison stop is the last on their “Back to Back” tour, which began in Brooklyn Oct. 8. They are also famous for their podcast and live Los Angeles show “Put Your Hands Together” and their comedy series “Take My Wife,” the first television show to be created and co-starred by a gay married couple. 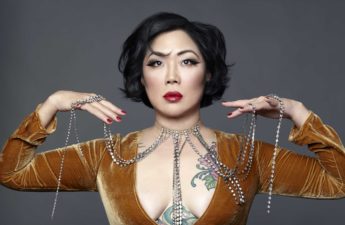 Esposito and Butcher focus heavily on relationship humor, especially because they have the unique opportunity to represent both sides of the relationship on one stage. Through this, the comedy duo hopes to shed light on the prevalence of queer identities and provide much-needed representation.

“[Comedy] brings people together and changes hearts and minds,” Esposito said. “There are very few things that do both of those things.”

The pair has been performing as a team since before they were even dating, after Esposito first saw Butcher perform live. After meeting, Esposito immediately booked Butcher to open for the shows she was currently headlining.

As they gained more experience working together, Butcher transitioned from an opener to a co-headliner, and the two have been inseparable since.

Live stand-up is their preferred medium, despite having long-term experience in other areas such as podcasts and writing, Butcher said.

“I think stand-up is my favorite because when I found it, I felt like I was doing what I was supposed to do,” Butcher said. “Every time I go back to do it, it feels like going back home.”

Esposito holds similar feelings regarding live performance, and describes it as a transcending feeling.

“If you started with stand-up comedy, that’s always your first and greatest love,” Esposito said. “Everything else is amazing, but the live performance aspect, the direct feedback, it’s a physical feeling. It’s a high.”

Due to their similar senses of humor and tours together, a competitive nature unsurprisingly forms between them, Butcher said. However, they assured that it’s all in good fun.

“There’s always natural competition between the two of us because we’re doing the same job. But, I think it’s always a positive thing — we’re just trying to have the best show,” Butcher said. “Put on the best show and be the most entertaining.”

Sets may not always be perfect, according to the duo, but that shouldn’t deter aspiring comedians to continue doing what they love.

If an audience doesn’t respond to a joke, Esposito and Butcher explained that it’s an exhilarating, raw feeling that only compels comedians to try harder. 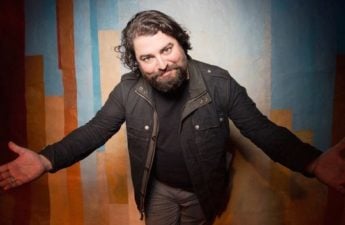 Sean Patton to deliver his ‘Number One’ comedy tour to Madison, bring jokes relatable to allEvery so often, it all seems as if everyone could use a little break from reality. The bottom line is Read…

Esposito and Buther encourage others pursuing comedy as a career to gain exposure and experience through continuous practice, and to attend and watch lots of comedy shows, too.

While Madison has a growing stand-up scene, Butcher encourages emerging stand-up comedians to visit Chicago to experience their live comedy scene firsthand at least once.

“It’s a skill that you learn via apprenticeship and by doing it. You have to learn by doing. If you want to be a comic, get out there, do your first open mic, then do your second open mic,” Esposito said.

Esposito and Butcher are also awed by the amount of support they receive, and make continuous efforts to connect with fans of their shows.

Live tours and the shows “Take My Wife” and “Put Your Hands Together” created a humbling sense of community in their fan base, the couple said.

“People have loved the show, they listen to the podcast that I do called “Queery,” they listen to Rhea and I [on] “Put Your Hands Together,” and so it’s been pretty amazing being out on the road right now, meeting all those people,” Esposito said. “Especially with what’s going on in the country politically — how divided everybody feels and how stressful it is to be on social media. It has been a real gift.”

Their current tour, “Back to Back,” is their first in two years, and since creating “Take My Wife.”

The couple is excited to meet old fans and new, and see how their fan base has grown.

“For me it’s been really great to obviously meet people that are coming to the shows. We do meet and greets after every show and talk to people,” Butcher said. “But it’s also great just walking around and seeing… remembering that everybody is still here, and people are still living their lives and still going to work everyday, or trying to find a job or going out to eat with each other and laughing and smiling. It’s good to remember that everybody is still existing out there.”

Esposito and Butcher will take the stage at 7 p.m. on Sunday, Oct. 15, and urge Madison fans to make an appearance.

“I promise you that it will be up Madison’s alley. Trust me, I’ve only ever had great shows there. Such a great city, I love it,” Esposito said.