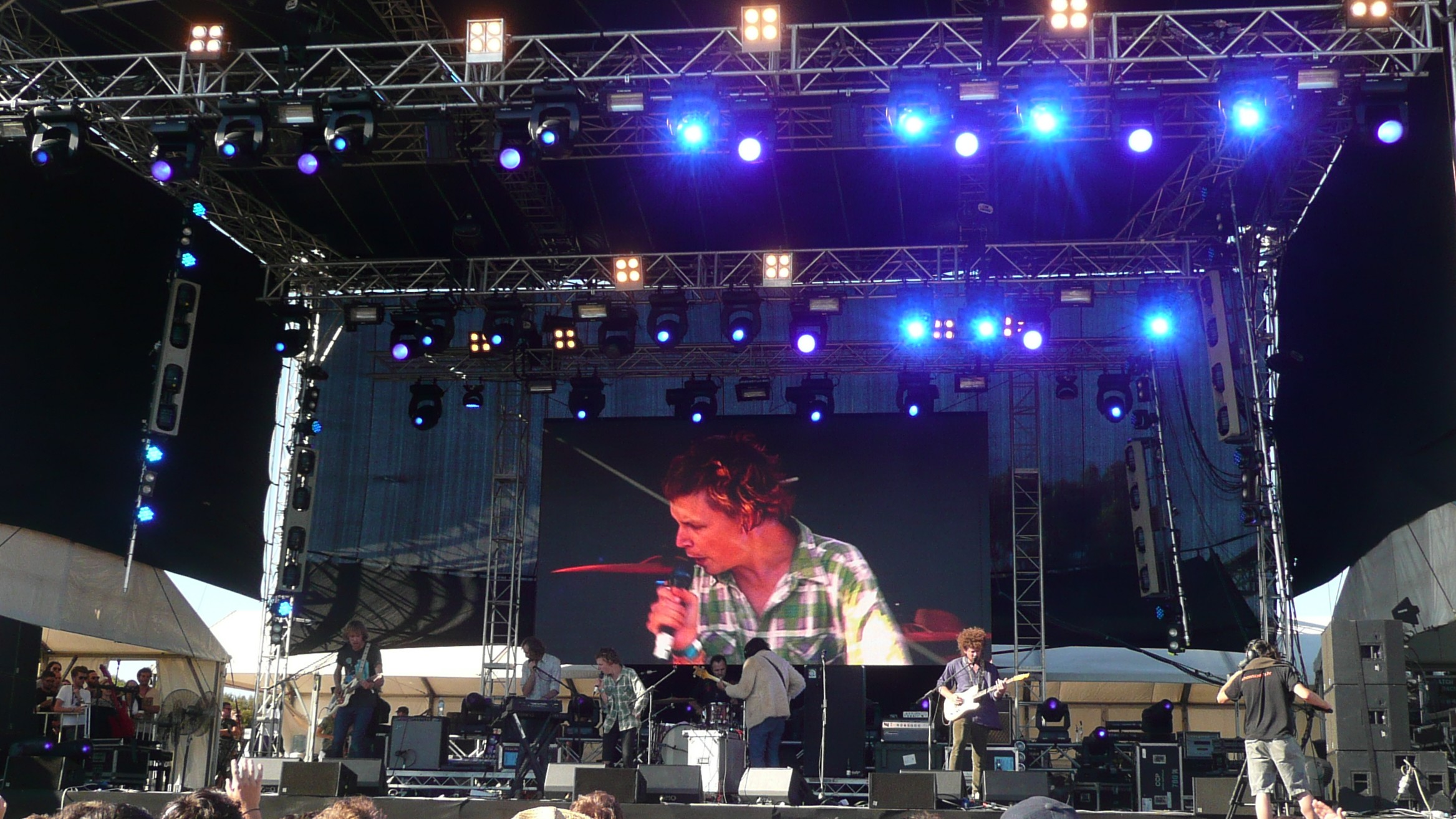 Hello fellow music lovers. Do I have a treat for you! This week’s Gr8 Unknown is called Pond. They sound oddly familiar to Tame Impala with their Australian infused psychedelic rock/pop. I wonder why — Pond is made up of Tame Impala’s touring band members.

What’s even more funny is that Tame Impala started in 2007 while Pond started in 2008, but members of both bands have been somewhat interchangeable. Kevin Parker used to be a member of Pond, and Pond’s frontman Nick Allbrook played in Tame Impala’s live band, though he isn’t on the official lineup any longer.

Nick Allbrook seems like an incredibly quirky dude (in a good way). Watching him perform live must be quite the entertaining time. Just watching Youtube videos of him perform or answer interview questions is enough to see his character. His weirdness, and also intelligence, almost makes me like his music that much more.

All of that confusion aside, Pond is an incredible band with it’s own sound. They have seven albums out, though only four are included on Spotify. The Weather is their most recent album, which came out May 2017. It includes singles “The Weather” and one of my favorites, “Sweep Me off My Feet.”

Lets just start out with that one, shall we? This song is just overall super catchy. The percussion is brilliant. It does sound very Tame Impala-esque, but the vocals make it unique to Pond. Allbrook is pretty mellow during the verses, and then when the chorus rolls around you get to hear his full voice. The title also speaks for itself — we all want someone to sweep us off our feet sometimes.

Here is the music video for the track. It’s pretty weird, and an article could probably be written in the attempts to dissect its meaning (though we won’t attempt to do that now):

My favorite song is called “Giant Tortoise.” It reminds me a lot of a Chicago band that’s visited Madison a few times, Post Animal. This has some pretty heavy psychedelic elements that make this song a complete rager. The guitars are heavy, the drums are heavy, the whole song is heavy. The chorus doesn’t really have vocals, but the instruments give you more than enough to enjoy it.

Gr8 Unknowns: Forth Wanderers deliver ‘soothing intrapersonal dialogue’Hello again, it is I, bringing you yet another Gr8 Unknown band. I was inspired to choose this this week’s Read…

“Aloneaflameaflower” is also really heavy, but this one is more of a slow jam. It’s pretty much impossible not to nod your head along to the beat, although it gets pretty noisy and fast in the middle. The vocals turn from being mellow to almost screeching (only for about two lines). Tastefully, of course. The song then retreats back to its slow origins.

So basically if you want to be transported into a psychedelic dreamscape, just listen to Pond.