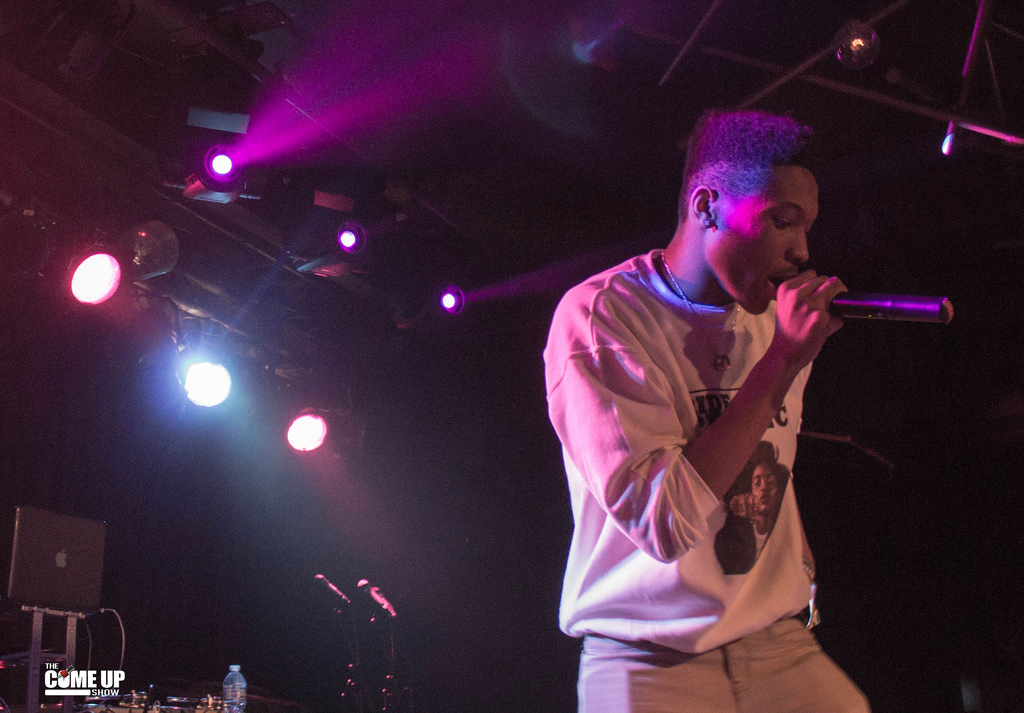 After graduating high school, GoldLink was placed in a situation many others face every day — no money, no family unity and no future. Yet, he persevered and educated himself on rap and began his passionate journey into the music scene.

Hip-hop listeners hardly know anything about GoldLink or his mysterious persona. This young MC, born in Washington D.C., follows a quote that is found on his Soundcloud: “The moment God is figured out with nice neat lines and definitions, we are no longer dealing with God.” 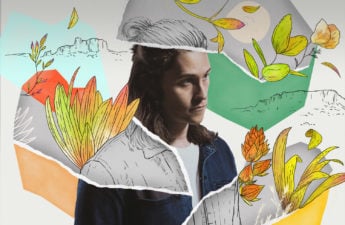 Electronic artist Big Wild talks emergence into scene, past toursSoundcloud has provided a medium for experimental artists to jumpstart their dreams — and Big Wild, expected to grace the Read…

Though he’s made some wild claims, such as being previously reincarnated or communicating with God, the rapper has shown serious drive with another project.

His last project, The God Complex, has recently received significant praise since its 2014 release. Now, there is a certain definition to his musical persona after touring and debuting his new studio album At What Cost, which came out earlier this month.

This album was preceded by singles “Crew” and “Meditation.” Both songs received strong recognition right away in anticipation for the album.

The release was under RCA Records label, which is a brain child of Sony Music Entertainment. After the release and label signing, GoldLink has seen incredible growth and is going to be on many larger projects in due time. His catchy, electronic rap music has been self-described as “future bounce.”

He’s worked with Anderson .Paak and KAYTRANADA, who seem to be most closely related in style. They are all able to talk about the experiences and challenges of growing up in poor communities. But they do it in a happier and more melodic light — making it a bit more catchy and modern.

“Same Clothes As Yesterday” is a perfect start to the album. He talks about his work to build up to this release and reflects on the building of his career. He also brings up the help he now provides to his mother.

Another track that sticks out is “Meditation.” Its vibrancy and religious background puts one in a bit of a trance. GoldLink has a fast flow and seems to pull energy out of the melodic structure surrounding him. 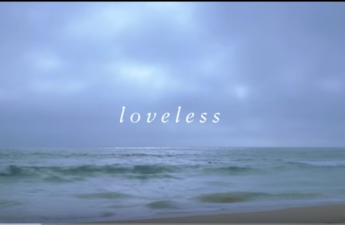 There have been many influences for the young artist: Big L, KRS-One, Def JAm Poetry and more. Also, the father of his ex-girlfriend spurred some imagination. In an interview with Complex GoldLink said, “He always thought that if anybody wanted to imitate anybody, we should imitate God because God’s perfect.” This sentiment poured out on his debut mixtape, but the rapper keeps a mysterious persona still to this day.

“Herside Story” and “The Parable of the Rich Man” have an old school flow to them and showed some versatility. With so much mumble rap and hype present in what’s popular, it can be a bit hard to appreciate. But he delves into harder rap right after with “We Will Never Die.”

With few popular artists on the album, it will be interesting to watch how the album’s popularity grows during his tour. He has a quirky and comical nature, which is necessary in the industry today. Watch out for his upcoming North American tour.