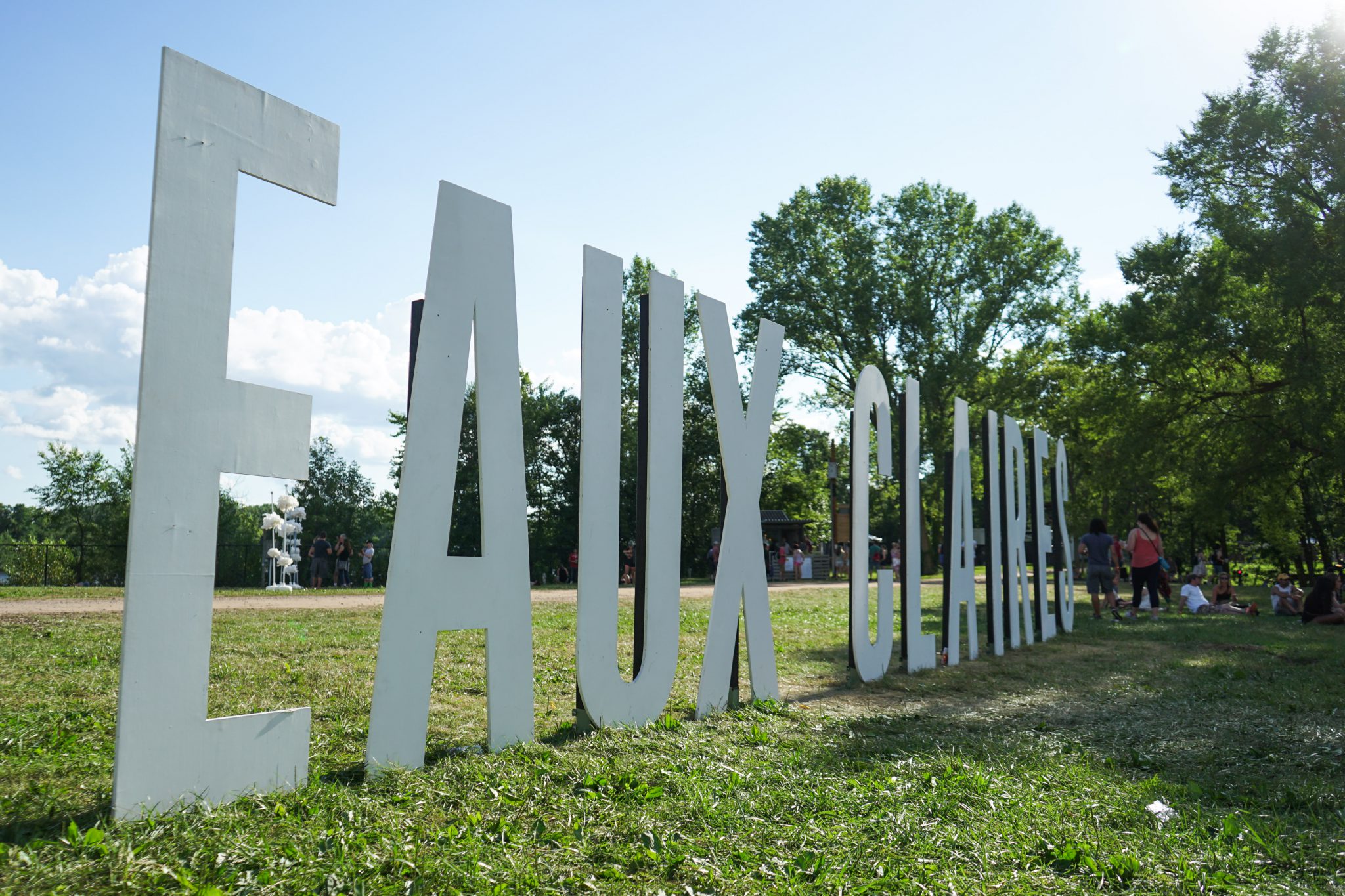 Amid a field of loud, increasingly EDM-ified music festivals, newcomer Eaux Claires stands out as one where the priority is first and foremost the music.

Curated by Bon Iver’s Justin Vernon and Aaron Dessner of The National, Eaux Claires featured a kaleidoscope of music, both new and old, rooted mainly in Americana and its variants. Festival attendees were also able to see many, even too many, artistic works and installations over the two-day festival.

Eaux Claires was truly special in its second year and left attendees wondering how they could possibly top it for next year’s edition.

Below are some of the most notable acts from the weekend.

While Eaux Claires runs on frenetic, creative energy, it’s built on artists like Phosphorescent. His music captures folk at its finest, not trying to do too much intellectually, and instead focusing on leaving an emotional impact on the crowd.

Love was all around, with crowd members swaying, dancing and singing like one happy hive. A highlight was his rendition of “This Land is Our Land,” a tune that reminded everyone that ultimately, we are all in this together.

As one of the few rappers invited this year—a fact he made sure to point out— Vince Staples gave a standout performance. The Long Beach native put on a show so full of energy it sent the chilled-out crowd, in what is probably the chillest festival, into a frenzy.

His collaborations with electronic producers Flume and With You felt like they didn’t belong at the festival. But, if anything, they only served to re-define and extend the boundaries of what is possible at Eaux Claires’ musical wonderland. 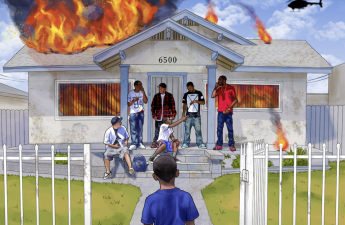 It’s hard to appreciate James Blake in full just from his studio recordings. His true wizardry becomes apparent when he lifts the hood of his musical machinery, as he did at Eaux Claires, and reveals all of the whirring parts that blend seamlessly together to form his rich neo-soul. Blake was on keys, while a drummer and guitarist/keyboardist accompanied him. Pedals, synths and who knows what modulated each instrument into almost unrecognizable forms.

Together they played some of Blake’s old and new, crafting a performance that touched the minds, bodies and souls of those in attendance. He played in the pouring rain, but no one seemed to mind since the refracting light and rain bouncing off the stage only heightened the beauty of the music.

If anyone had any lingering doubts about this year’s Eaux Claires, Pitchfork’s announcement that Bon Iver would be debuting their new album, 22, A Million for the first time probably resolved them. After a gorgeous performance by collaborator James Blake, what seemed like the entirety of the attendees gathered at the next stage over to witness musical history.

The rain had cleared and only anticipation remained in the air when “festival narrator” Michael Perry gave a story-book introduction about his “neighbor” Vernon. It was fitting, because what followed was the stuff of fairy tales.

Bon Iver’s new album is anything and everything, with influences ranging from all over. It encompassed many of artists attending Eaux Claires into one sound, and pushed the aesthetic of pastoral Wisconsin to its furthest extent. It’s impossible to capture the new project in concrete terms because it felt so ethereal and dreamlike, but suffice to say it’ll be a must listen.

After the new Bon Iver, many attendees at Eaux Claires were treated to more music they’ve probably never heard before. This time it was from Japanese artist Cornelius who has never made much noise stateside, and when he did, it was more than a decade ago. His music and look, however, is as fresh as ever. Mixing styles as diverse as hip-hop and punk, he proved that true innovation never fades.

Day of the Dead

One of the best parts of Eaux Claires is its ability to bring together the old and new — in terms of both people and music. The best example came through Day of the Dead, a multi-artist tribute to The Grateful Dead with members of The National at the helm.

The crowd was a spectrum of ages all folded together, millennials dancing with other folks twice or even three times their age. All attendees, whether through nostalgia or in actuality, appeared to be hearing the music for the first time.

“I don’t got fans, I got family,” Erykah Badu said to a packed Eaux Claires crowd who couldn’t agree more. Though she appeared late and performed a shortened set, not many seemed to mind, especially since her band did an amazing job of warming up the crowd beforehand.

The best thing about Badu is her stage presence. She is a legend and she knows it — or, rather, she owns it. It’d be hard to recall any other artist out there with both her poise and talent. Queen Badu also relayed important, personal messages about how she loves every part of herself, and how others should do the same for themselves. It was short, yes, but straight to the point.

Francis and the Lights

Given it was the final show of the festival, it was clear something special was bound to go down at Francis and the Lights’ show. Still, no one was prepared for one: that he would perform an entirely new album Farewell, Starlight! And two: both Chance the Rapper and Vernon would join him for an encore. The set rejuvenated a tuckered-out crowd, in no small part due to the crazy energy Francis brought to the stage (with killer dance moves to boot!)

The encore was the stuff of legends. First, Francis backed Chance the Rapper on his jam “Summer Friends”. Then, Vernon came out to perform his and Francis’ recent hit “Friends,” to which all three danced like only the best of friends could. It was a warm, gooey performance to close out the most feel-good festival of them all.