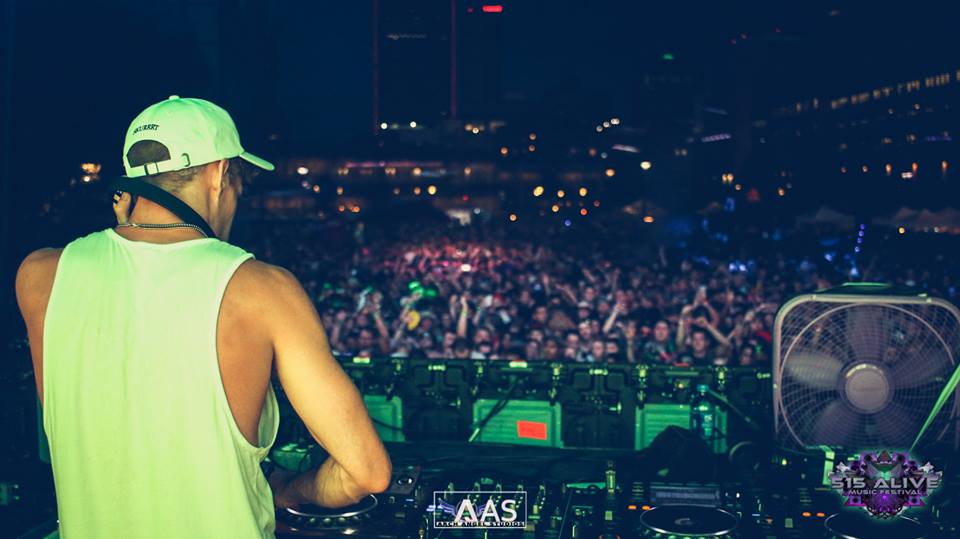 In this year’s edition, 515 experienced huge expansions in both the popularity of performers and festival attendance. Having grown to a two-day festival last year, more than 15,000 attendees gathered in Iowa’s capital to take in a healthy dose of rap and EDM from the likes of Zeds Dead, A$AP Ferg, Machine Gun Kelly, Hippie Sabotage, Destructo, Boombox Cartel and Herobust.

What 515 lacked in amenities, it made up for in crowd intimacy and ease of access. There aren’t many other festivals where grabbing a cold one during the headliner doesn’t lead to problems when trying and find friends again.

Toronto-based dubstep legends, Zeds Dead closed out the weekend with a performance that cemented 515’s credibility and reputation as an up-and-coming music festival. As expected, the duo impeccably transitioned from all genres of EDM with epic fluctuations in emotions. Their set also featured new music, finishing with their new single with Diplo, “Blame.” 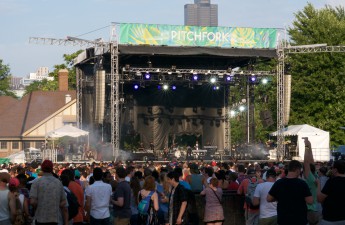 A$AP Ferg also delivered, performing a compilation of songs off his new album Always Strive and Prosper along with some A$AP mob originals. Though the Harlem native could not have been more out of place, considering the festival’s EDM focus, he energized the crowd with ease through classics like “Work” or “Shabba.”

A$AP Ferg’s performance in Iowa is testament of the ability of music to unite people of different backgrounds. The set even included a surprise appearance from recent standout Lil Uzi Vert. 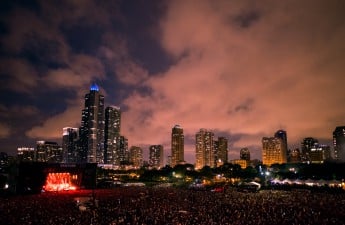 EDM mogul and House legend, Destructo turned up the heat Friday night with his signature style of hard hitting house music. Considered one of the most influential people in EDM, Destructo delivered a hip-hop infused set — a much needed change of pace from the bass-heavy lineup that dominated the main stage throughout the weekend.

Overall, it was a phenomenal weekend. Though still relatively small and unknown, judging by this year’s festival, 515 Alive will likely increase both in size and attendance in the near future. A festival so smoothly ran with such an exciting atmosphere as 515 should have no problem garnering even bigger names and possibly even a third day of music in the coming years.