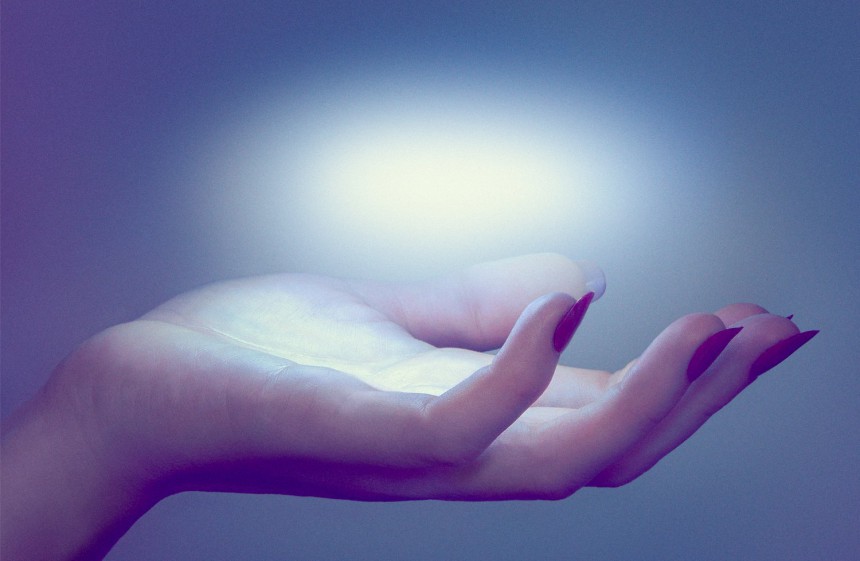 As people celebrate their 21st birthdays, they’re slapped in the face with new challenges. Vestiges of teen angst, rebellion and perceived invincibility fade while convention, conformity and experiential wisdom begin to harden. It can feel as if life is getting more exciting with each year, but it can all feel like it’s getting increasingly  boring. It’s probably a little bit of both. Nevertheless, they find themselves at a crossroads. There are forces at both ends that want your soul. Which path do you take?

As they celebrate a remarkable 21 years of making music, Spoon has come to a similar crossroads. For a band that showed signs of slowing down with 2010’s Transference— a convoluted, mundane record — some Spoon fans, myself included, regrettably began to accept that Spoon’s best days were behind them. Whereas Kill the Moonlight and Ga Ga Ga Ga Ga were imbued with punchy hooks, catchy melodies and vibrant rhythms, Transference found Spoon playing it safe at the crossroads of complexity and convention. And like many who venture into adulthood, the timelessness that made Spoon “so Spoon” was starting to fade.

Spoon digs into new territory with latest studio album, ‘Transference’Spoon will always be Spoon, but the indie group’s seventh studio album, Transference, makes you feel like your are listening Read…

Or so we thought.

With their latest, They Want My Soul, Spoon has proven that they have yet to run out of any steam, returning with their freshest, catchiest record to date. On Soul, psychedelic synths, creamy bass riffs, crunchy guitars and pop pleasures are tightened and distilled to perfection under lead singer Britt Daniel’s raspy swagger. Britt Daniel calls They Want My Soul  “one for playing loud in your car,” but it’s really an album that you should be playing loud everywhere. Soul fills the void of a rather weak summer for music in 2014 and should be turned up all the way to let that be known.

A weak summer for music, however, shouldn’t overshadow the statements They Want My Soul make both musically and lyrically. Splitting from Merge Records after 13 years together, Spoon came to Loma Vista for a change of pace. “Card sharks and street preachers want my soul/ Upsellers and palm readers want my soul / All they want’s my soul, yeah, they want my soul!” proclaims Britt Daniel on the album’s eponymous track, ostensibly tired of the bureaucratic organization of the music industry. Throughout their career, Spoon notes being pushed, pulled, nudged and tugged in all directions. On Soul, Spoon’s liberation from the industry’s bureaucrats is illustrated masterfully with artistic defiance and musical refinement. All the more reason to play this album even louder.

Despite Soul’s rebellious lyrical content, the album is more so a celebration of Spoon’s musical maturity than industry frustrations. Twenty-one years is a long time for any band to continue to write music so damn good for so damn long — almost unprecedented.

Although “Do You” and “Rent I Pay” are both album singles, “Inside Out” is the true gem of the album and one of the most beautiful songs Spoon has ever written; it features a lengthy, slow-building waterfall of buttery synths that hover over a hip-hop-like beat. The song then falls into a 48-measure instrumental break of arpeggiating calypso steel drums and heavenly synths, lifting listeners up and then caressing them back down into a gradual fade. “There’s only you I need / They do not make me complete,” Daniel sings, expressing love for something or someone of great importance. The soul-suckers, music manipulators and industry bureaucrats couldn’t make a song so beautiful; there’s only one thing, perhaps a love of unadulterated creativity and musical freedom, that can make Spoon complete.

Even the most successful bands start to decline. There’s pressure to continually produce, pressure to bend over backwards for audiences’ tastes and pressure from the myriad of entities thirsty for a band’s soul. When a band becomes captive to commercial interests, authenticity and inspiration are lost and a band’s reputation can be greatly tarnished. The temptation is always there, getting stronger with each day. With They Want My Soul, Spoon tells us you have to make temptation your bitch, or it will suck everything out of you and turn you into a hollow, lifeless shell.

After 21 years, the temptation for Spoon to sell their souls could not be more enticing. Yet they’re still not giving in. “When you leave you know you don’t come back for good,” Daniel croons on “Rainy Taxi.” Adulthood and maturity bring with it many kinds of temptations. And when you give in, there’s no coming back. I can only hope my 21st birthday will give me that sense of clarity.

Spoon’s ‘Kill the Moonlight’ will brighten your dayAlways on the backburner, never up front, Spoon scored victories with the Matador rarity Telephono, the dodgy A Series of Read…