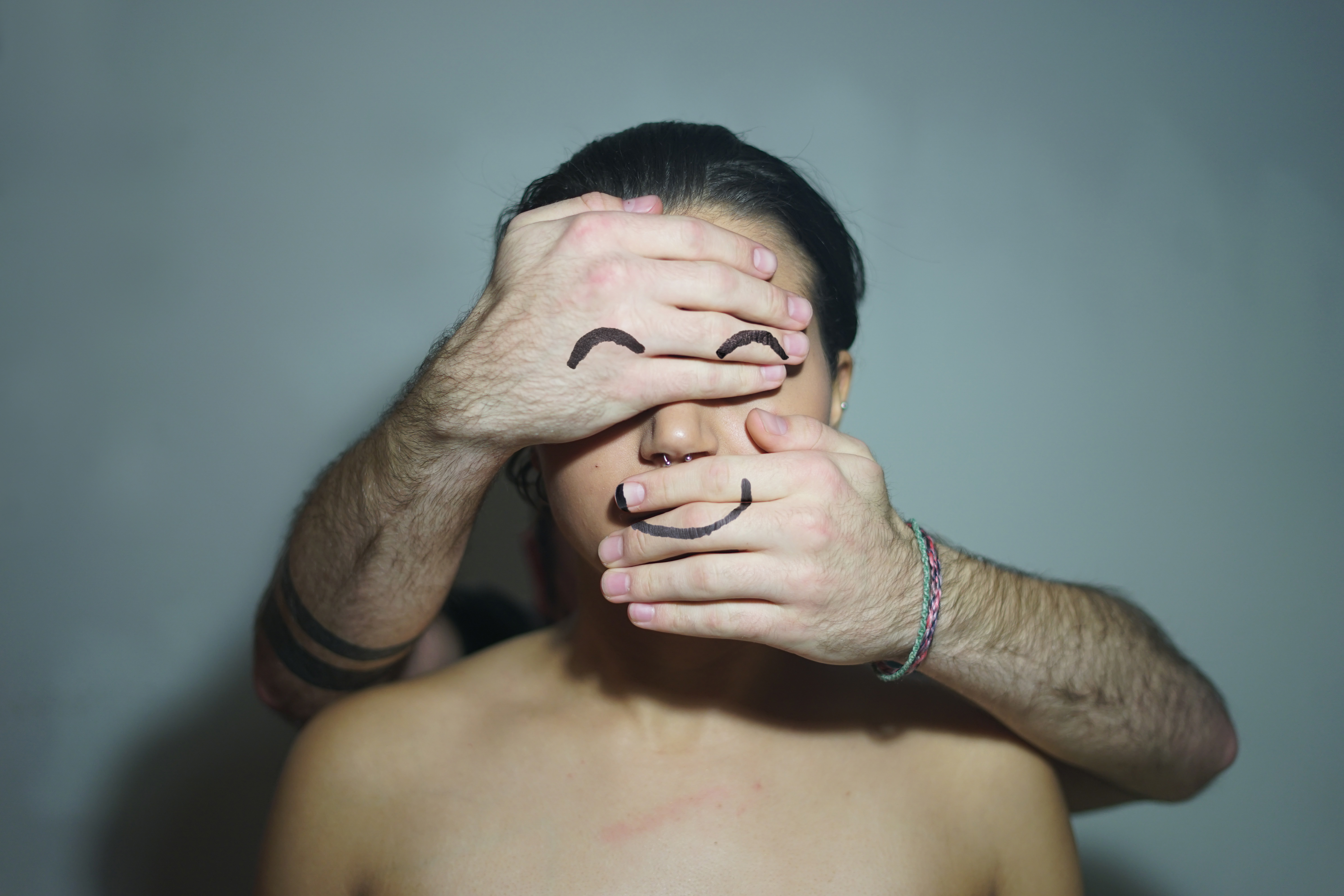 As many enter days of social distancing in quantities of double digits, they begin to blend together seamlessly. Each becomes an original of yesterday’s rough draft. Life grows distinguished by the route taken during a neighborhood walk or which Canvas task was trudged through, only to figure that it probably necessitated human instruction. It seems that without physical accountability, your mission is lost.

Panic makes everything seem trivial. The interactions that lives were previously dependant on have converted themselves in a moment’s notice, forcing one to wonder what is more symbolic than imperative. Pivotal moments of many lives and anticipated school events are stalled by something that only made its way to Wisconsin less than two months ago. 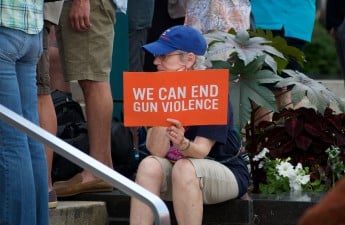 Mental illness can’t be used to avoid gun legislation any longerFreedom, liberty and guns. These words are meant to exemplify the fundamental American ideals, the very cornerstone of American culture. Read…

Yet, it now consumes time and thoughts like a relationship that moved too quickly. Though forging an escape is difficult, the current reality requires navigating a new normal and mitigating the negative effects on mental health.

The US has surpassed any other country in its quantity of COVID-19 cases. The grim milestone for the nation points to the need to manage days on this wheel of social distancing as the endpoint remains unknown. It is a challenge, unlike anything anyone has experienced in their lifetime. To care for themselves, people must create a routine to find a balance between acknowledging that life looks different than before and trying to operate similarly to before.

Create a calendar for task completion and achieving goals while adapting to the newly contained surroundings. Dining rooms are the new wave of lecture halls. The distracting sounds of family members are a mere replacement for the girl who always facetimes her boyfriend in lecture.

With upcoming midterms, future tests must be considerate to new online instructionThis week, the university moved all courses online in the wake of the COVID-19 pandemic, suspending face-to-face instruction for the Read…

Allocating news consumption to certain times, not to the point of naivety, but to avoid pervasion upon wellbeing will be beneficial. Supporting the tireless efforts of media in the pandemic by getting paper copies of newspapers — to be read once in the morning and recycled — is one method of containing exposure to mass grief.

Avoiding constant streams of social media and notifications from media outlets leaves days open to improve yourself. Everyone knows they need to stay inside and that it is the most someone can do for the good of society — other advancements in information will find their way to people as need be.

This is not to say that anxieties won’t arise, and those moments will be exclusively productive if people confront this reality. There are few things as unsettling as watching someone swerve at a distance of six feet when running through the park. These acts of precaution are not only warranted, but encouraged, and yet, the invisible 1.8-meter string that repels each individual from the next tricks one into thinking that the boundaries are metaphysical as well. They aren’t. In that sense, everyone is closer than ever.

So, people must go outside and listen to music that makes them feel slightly better about the state of the world. Or write about how this pandemic somehow makes them simultaneously shaken and catatonic. Pretend the kitchen is the Humanities building and the laundry room is Brogden, and scurry from one to the other as though there are ten minutes or less to do so. Call friends who are stuck in situations more unpleasant and assure them that this will end. Anyone would be correct in saying so.

Editorial Board: Continuing experiment in uncertain timesIn the first issue of The Badger Herald, Patrick S. Korten wrote what is now the Herald’s guiding principle. “This Read…

Ultimately, the transactional benefits of every sporting event and the Bucky Award ceremony maintain their validity. They simply cannot take priority over public health right now. The only thing to be considered directly after that is mental health. As so much of what drives people is unavailable right now, to be gleaned is whatever remains.

Stay in touch with people, safely go outdoors and build a routine. Most importantly, people must remember to practice the same empathy toward themselves that is being expelled toward the world through the drastic sacrifices made to daily life. Despite the imminent separation and the pain it may carry, the whole world is in this together.

Kelli Smith ([email protected]) is a junior majoring in psychology.