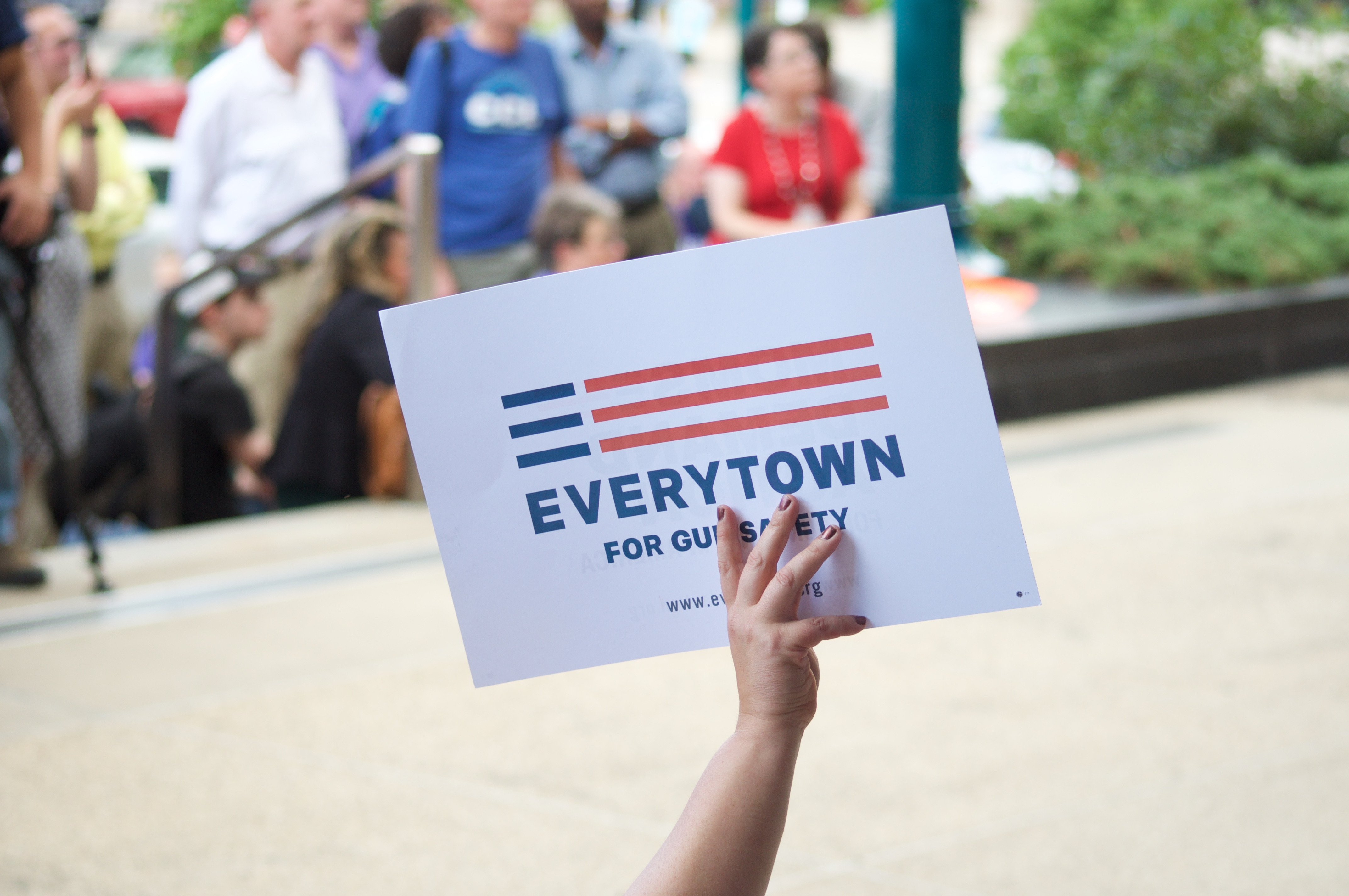 In the past few years, the use of e-cigarettes has increased tremendously. Flavored e-cigarettes, especially those distributed by Juul, can be spotted all over the University of Wisconsin campus today, and though many students claim their vaping devices are not dangerous, recent evidence has shown otherwise.

There have now been six deaths and nearly 500 respiratory illnesses with links to vaping reported in the U.S. According to the CDC, scientists are still studying the long-term effects of e-cigarettes, yet it is confirmed that most e-cigarettes contain nicotine, a highly dangerous substance that can inhibit brain development in adolescents.

President Donald Trump announced Wednesday the government plans to ban a majority of flavored e-cigarettes, acknowledging the major problems associated with the use of e-cigarettes.

“We can’t allow people to get sick,” Trump said. “And we can’t have our kids be so affected.”

While this initiative to ban e-cigarettes is commendable, it also begs the question, why was the Trump administration able to move so swiftly to take action on e-cigarettes, but still has yet to create any kind of gun control policy?

As previously mentioned, there have now been six deaths related to e-cigarettes. In contrast, there were 39,773 reported deaths from gun-related injuries in 2017 alone. Furthermore, the number of gun-related murders rose by 32% from 2014 to 2017.

Trump claimed he worries about the future of our children and how they will be impacted by e-cigarettes, but it seems that the impact of guns on our children is of little concern to him. Since 2009, 177 schools in the U.S. experienced a school shooting, impacting nearly 200,000 students at schools across the country.

Critics may point to the second amendment to claim that owning guns is a constitutional right, while owning e-cigarettes is not. But how many lives must be lost for people to realize that something needs to be done about the lack of gun control in the U.S.? As of Sept. 1, 2019, the number of mass shootings in the U.S. outnumbered the amount of days in 2019 thus far. 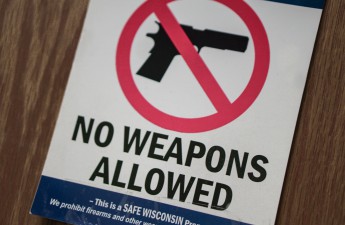 This is not to say e-cigarettes and guns are the same thing, but let’s focus on the facts here. Guns have been a problem in the U.S. for decades, especially recently, but there has been very little regulation achieved. E-cigarettes did not officially hit the U.S. market until 2006, and only recently started revealing serious health problems. And the government immediately began banning most flavored e-cigarettes without hesitation.

Trump’s ban of e-cigarettes further proves that his loyalties lie with no one but himself, and he only agrees to decisions that benefit him personally. By siding with major health organizations to ban e-cigarettes, Trump is merely trying to make himself look good and convince the public he cares about public safety.

But when Americans continuously beg the government to do more to regulate guns in the U.S., Trump thinks only of maintaining the approval of his supporters, many of whom are gun rights activists, and refuses to do anything for the well-being of the country.

The lack of gun reform in this country is a very complex issue, but when comparing it to an issue as small as e-cigarettes, the problem is clear. If politicians such as President Trump wanted to take action, they could, but they do not want to upset the wrong people. For now, it seems the only priority of the Trump administration is to focus on what will make them look good to their supporters. One can only hope that a future U.S. leader can recognize the immediate need for gun control in America.