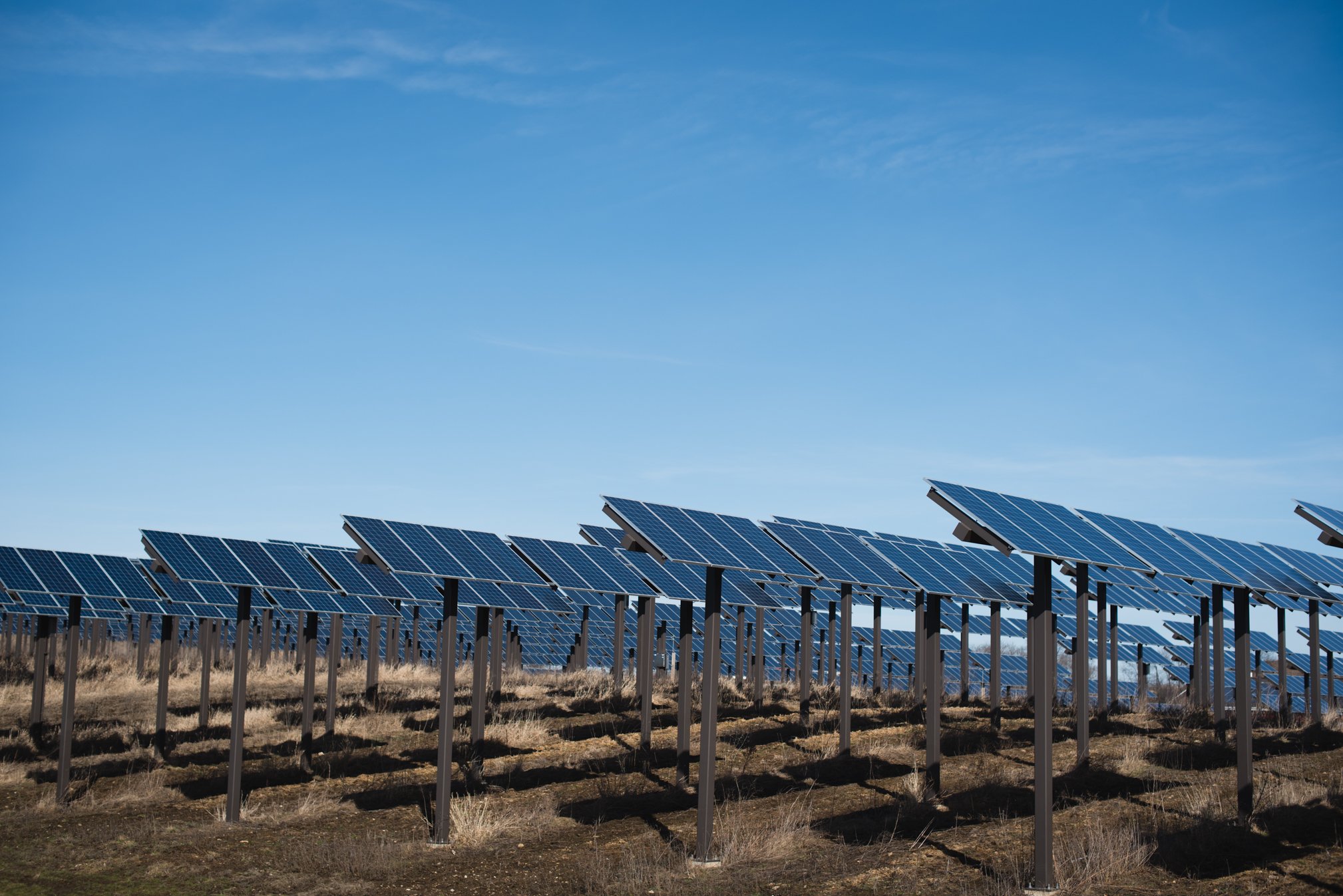 The sustainability-oriented student organization Helios recently completed a second round of solar panel installations on the roof of Gordon Dining and Event Center.

The Green Fund, an organization that backs student-led sustainability projects at the University of Wisconsin, funds this project. The first installation consisted of 132 panels with a total of 36 kilowatts, Green Fund program manager Ian Aley said.

Helios President Simon Brooks said the second time around, the installation proposal went more smoothly because Helios had built up a relationship with the Green Fund and knew how the process worked.

“Since the first installation, we’ve learned a lot about how the Green Fund operates,” Brooks said. “The project couldn’t have gotten done without either party.” 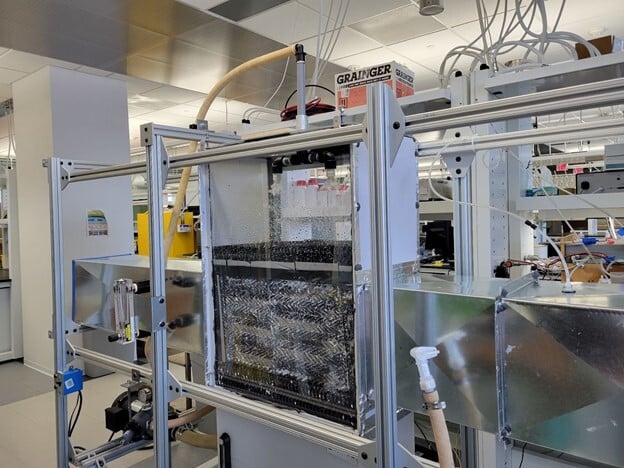 The solar array installation relied on collaboration between multiple organizations at each stage of development, from the birth of the idea with Helios, to support of the project from the Green Fund, to the physical realization of the project with the production of the solar panels by SunPeak.

Aley said the Green Fund also collaborated with University Dining and Culinary Services in order to install the solar panels on top of Gordon Dining and Event Center.

“Dining does wonderful work for sustainability,” Aley said. “It’s really baked into their culture, I think because they’re so student-oriented.”

The first stages of this project were executed soon after the club’s founding in 2017 and the first round of installations occurred in 2018.

The solar panels have a 21-year payback period Aley said. This is a little longer than most other solar panels due to the agreement Madison Gas & Electric utility company has with UW and the complicated formula used to charge the university for electricity. 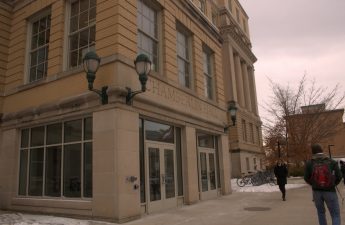 At the time, the Green Fund only had enough funds to support the installation of three-quarters of the total inverter capacity, or 48 Kilowatts. According to energy.gov, an inverter is required to convert direct current electricity the solar panels produce to alternating current electricity that the electrical grid can use.

Aley said UW recently invested $3.3 million into a whole set of renewable energy and energy efficiency projects, many of which were Green Fund projects. This meant when Helios applied to the Green Fund to install the remaining fourth of the solar array on Gordon’s, they had the means to approve and support the project.

Talk about sustainability has been gaining momentum on campus Aley said. He attributed part of the momentum to student organizations like Campus Leaders for Energy Action Now and the Wisconsin Student Climate Action Coalition, who does advocacy work for climate change-related issues.

“That $3.3 million wouldn’t have happened if it were not for the fact that students are speaking up,” Aley said.

The location of the Gordon solar array itself, which can be clearly seen from the third and fourth floors of the Nicholas Recreation Center, is a way to bring attention to sustainability projects on campus. Helios business lead Atilla Veyssal said the club deliberately chose to place the panels in clear view of a location with high student traffic.

“The panels serve as kind of an inspiration for students to start thinking about sustainability and see it implemented into society,” Veyssal said.

Another way to bring attention to sustainability and engage with the public comes in the form of an online dashboard. The site displays metrics relating to the solar array atop Gordons, such as how much energy has been saved because of the solar panels. According to the dashboard, the total amount of energy produced by the solar panels so far is 123.66 MWh, equivalent to driving 605,023 miles in an electric car.

Helios’ main goal, according to its website, is to create renewable energy solutions and educate those at the UW and the surrounding community about sustainability. 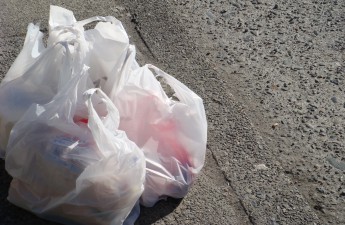 Debunked: paper, plastic or neither?The question of paper or plastic at the grocery store may seem trivial, while other recent trends would suggest that Read…

Veyssal said Helios is involved in a number of other renewable energy projects. Namely a project to install solar panels on bus shelters around Madison, as well as creating a report detailing Gordon’s and the Arboretum Visitor Center solar arrays’ actual energy production relative to the amount of energy they were predicted to produce.

“Depending on the results of the report, the Office of Sustainability can decide whether there could be a greater focus on solar or maybe it might be worthwhile to explore increasing different forms of renewable energy,” Veyssal said.

For the time being, the solar panels atop Gordon’s will continue serving their purpose of providing energy for UW and reminding students of the growing presence of sustainability on campus.