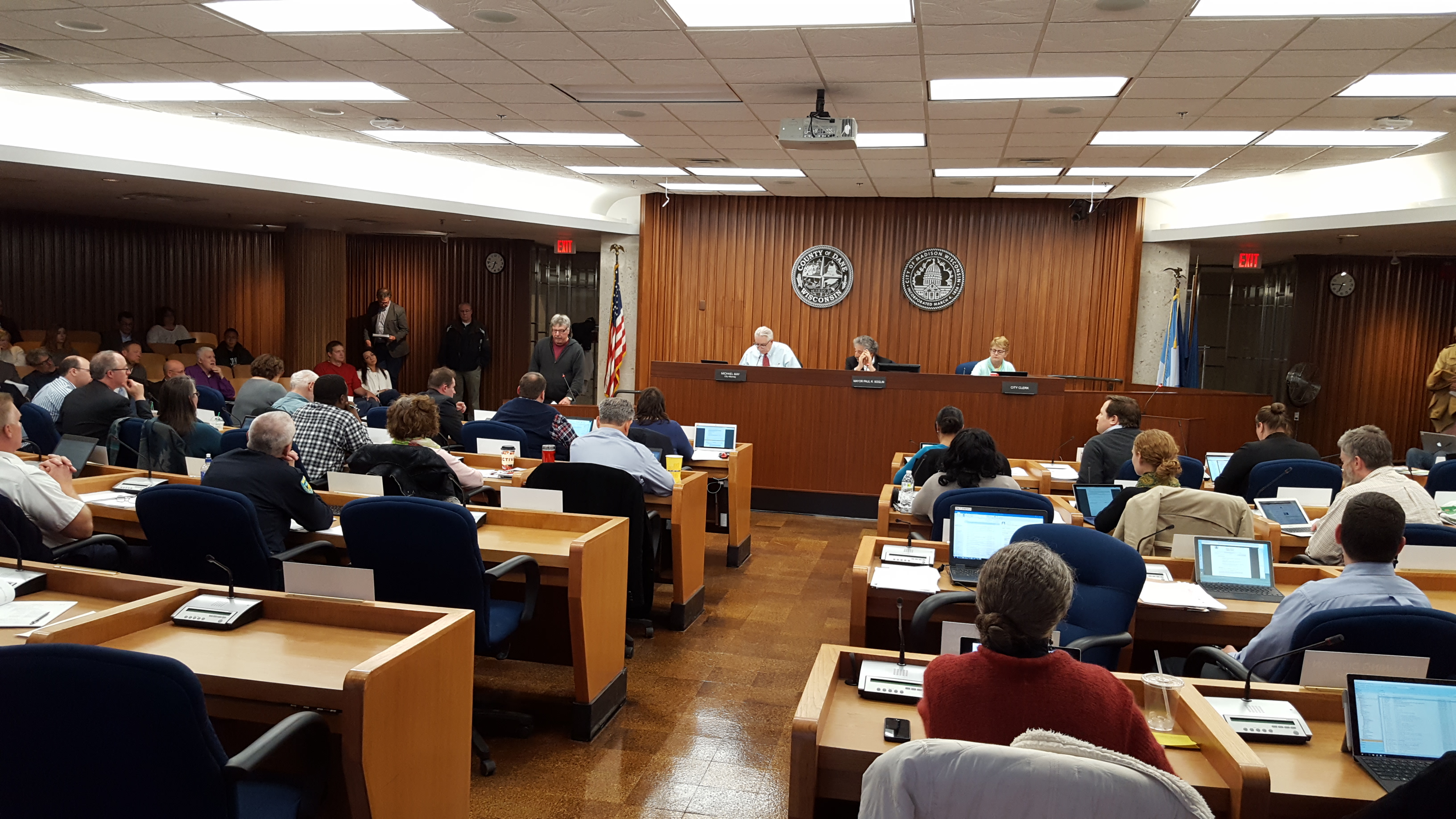 Four University of Wisconsin students and one recently graduated alumnus have applied for the interim city council seat made available by the resignation of Ald. Avra Reddy, District 8.

Reddy stepped down from her position last month because of a family illness, leaving her spot open until a special election on April 7, 2020. 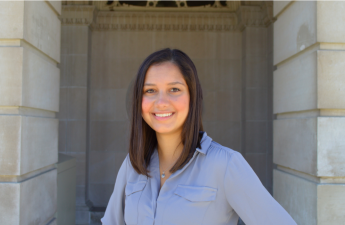 According to a City of Madison news release, four of the five applications are from current UW students Yogev Ben-Yitschak, Max Prestigiacomo, Sally Rohrer and Amelia Stastney. The other applicant is 2015 UW graduate and former Alderman Zach Wood.

All five live in District 8, which covers most of the UW campus.

Wood served as the District 8 alder between April 2015 and April 2019. He did not seek reelection in 2019, and Reddy took his place after the April 2 election.

According to the release, the Common Council Executive Committee plans to interview the applicants Oct. 21 and recommend a candidate for appointment at the Nov. 5 Common Council meeting. The selected applicant will serve until the special election.