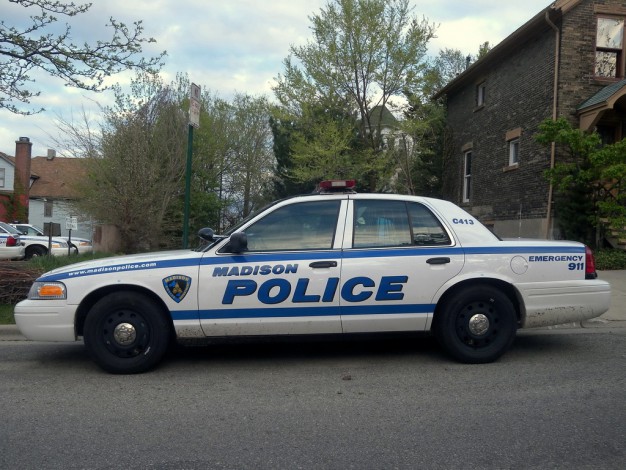 A middle-aged man from Middleton assaulted a 48-year-old man on W. Mifflin St. March 28, according to the Madison Police Department.

According to the MPD incident report, he had been drinking with the suspect earlier in the day, and was later struck across the face with a brick at around 3:30 a.m. by the same individual. The victim wasn’t able to provide detailed information, but they were able to locate the incident on a street surveillance camera. It took place at 100 block W. Mifflin St., and the search for the suspect continues.

The victim left the attack with a broken jaw, two missing teeth and a gaping facial cut requiring 20 stitches, the incident report said.