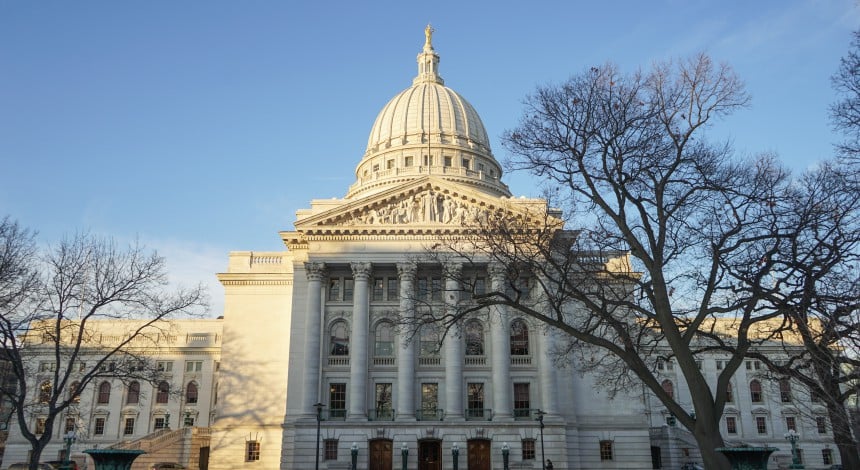 In his budget address, Evers proposed that undocumented people should be eligible to receive driver’s licenses and ID cards.

“This makes our roads and our communities safer and helps strengthen our economy and Wisconsin families,” Evers said.

Evers also proposed creating a task force to identify and examine methods to raise the minimum wage to $15 per hour and repeal the state’s right-to-work law. Passed under former Gov. Scott Walker, the law prohibits businesses from requiring union dues from its employees.

Evers also proposed expanding Medicaid coverage through federal funds under the Affordable Care Act. By expanding eligibility to those who earn up to 138 percent of the federal poverty level, Medicaid eligibility would be provided to an additional 82,000 people. He suggested the move would allow up to $320 million in funding to be cleared for other causes.

He allocated funding to other healthcare issues, including access to dental care and expanding women’s healthcare.

Other initiatives would decriminalize the manufacture, possession and distribution of marijuana under 25 grams, and allow those who have completed sentences or probation for these crimes to have their charges expunged.

Evers also proposed the establishment of a nonpartisan board to manage the state’s redistricting process, instead of partisan elected officials.

Evers also proposed increased funding for education. This includes $600 million in funding for special education and $150 million for the University of Wisconsin System.

For the proposal to pass, Evers’ budget will need it to pass through both chambers of the legislature, both of which are currently held by Republican majorities.

Republicans have already pushed against certain facets of the budget, including cutting tax credits for manufacturers and freezing enrollment in the state’s voucher school programs.

Republicans have also criticized Medicaid expansion, claiming more people qualifying for and going on Medicaid would shift costs to the private sector.

For a breakdown of how this budget developed and the legislative process that awaits it, read our explainer.