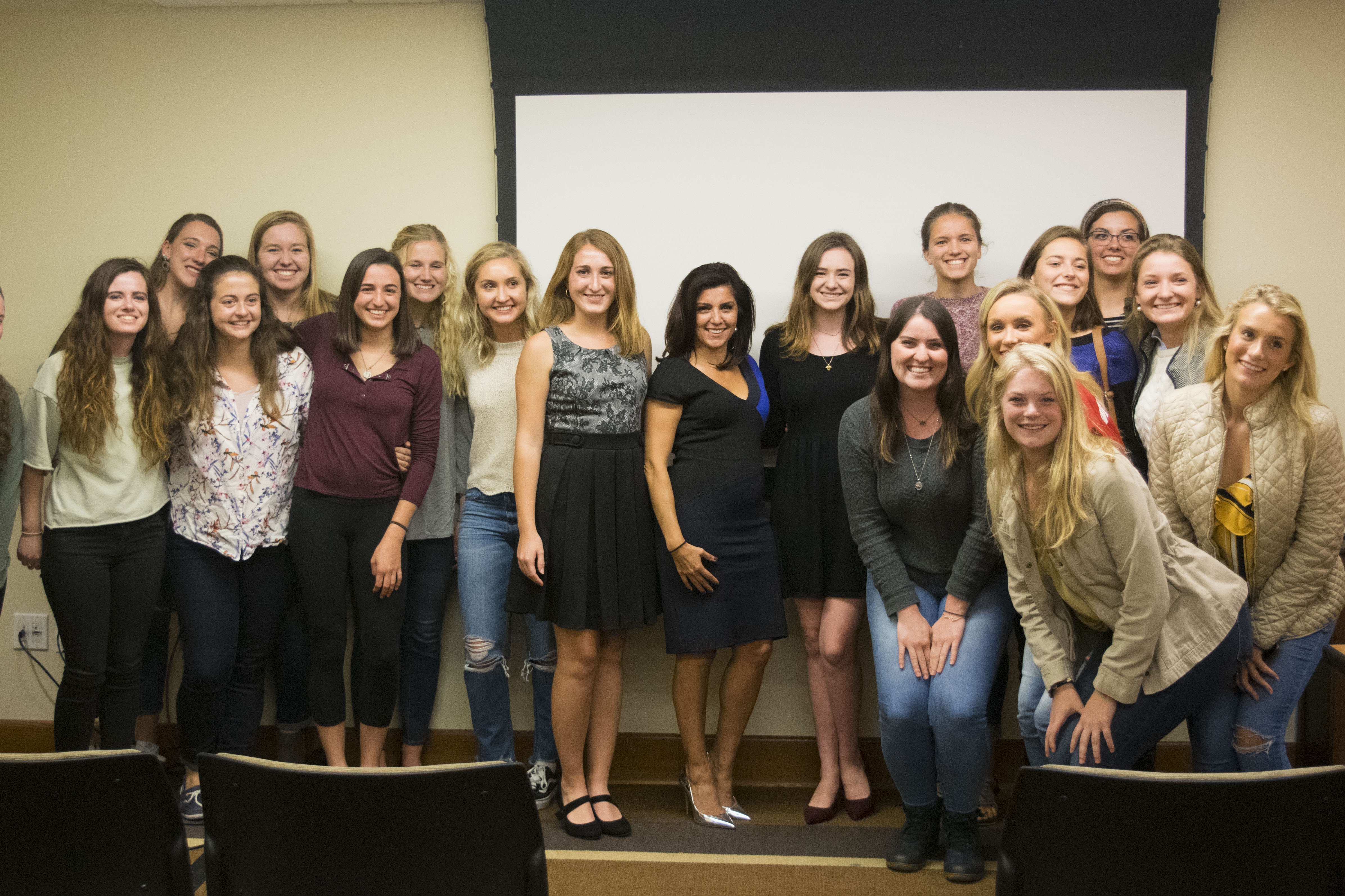 In a talk titled “it’s not the patriarchy, it’s you,” Fox News contributor and TV personality Rachel Campos-Duffy discussed how she found happiness as a conservative woman Wednesday evening.

The event was hosted by the Luce Society, University of Wisconsin chapter in Memorial Union.

Despite criticism toward young conservative women in today’s political climate, Campos-Duffy encouraged them to hold strong in their traditional values in the face of “angry liberal feminists.”

“I believe that a lot of conservative women’s happiness comes from refusing to follow the feminist script,” Campos-Duffy said.

The “feminist script” demonizes women who choose family over their career and refusing to join the “feminist mean girls club” will make conservative women happier, she said.

Modern feminism, she said, has done the opposite of what it set out to do: give women options. The “so-called feminist movement” isn’t really a woman’s movement. 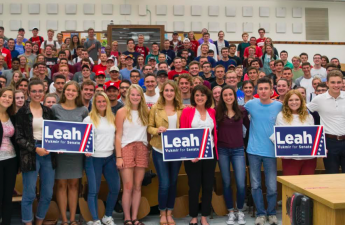 After auditioning for a spot on ABC’s The View two times unsuccessfully, she said she finally realized that she was actually doing what she was supposed to be doing at that moment in her life: being home with her kids. She recalled she didn’t feel like what she was doing was being valued by “the culture.”

Once her career started to take off, getting featured on shows such as “The View” and “Fox and Friends,” as well as publishing articles and providing political commentary, she said there were times she had to say no to opportunities because someone was sick or she was too pregnant to travel.

“I learned the all-important skill of jumping off the train – taking breaks in career and passion pursuits to tend to the things that last and ignore people’s judgment,” she said. “I threw away the feminist script handed to so many women, and I ignored the voices that told me what I was doing at home with my kids wasn’t important or that it would permanently take me out of the professional game.”

She referenced a recurring survey that has been conducted by University of Chicago since 1972, which concluded that women who say they have turned down a promotion or made some other work sacrifice for the sake of their families report high levels of happiness. Campos-Duffy said the survey conflicted with many young women’s idea of feminism should be. 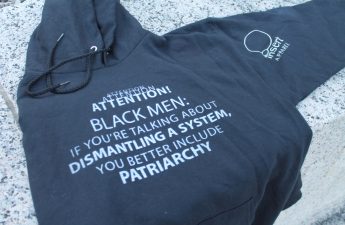 Campos-Duffy related this back to conservative women, deeming them “happy warriors.” The main factors happiness was attributed to in this study were faith, family, community and work, which she said: “come very naturally to conservative lifestyles.”

Campos-Duffy has eight children with her husband, U.S. Rep.  Sean Duffy, R-WI, who she met co-starring on “Road Rules: All Stars,” a game show on MTV.

“I’m saying this to all the girls here: the most important decision you will ever, ever, ever make as an adult is who you marry. This is my advice to you. Do not ever let a good man, a kind man, a supportive man, a man you are desperately in love with slip away,” Campos-Duffy said. “A good husband and a strong family are the foundations of a life blessed by the things that matter.”