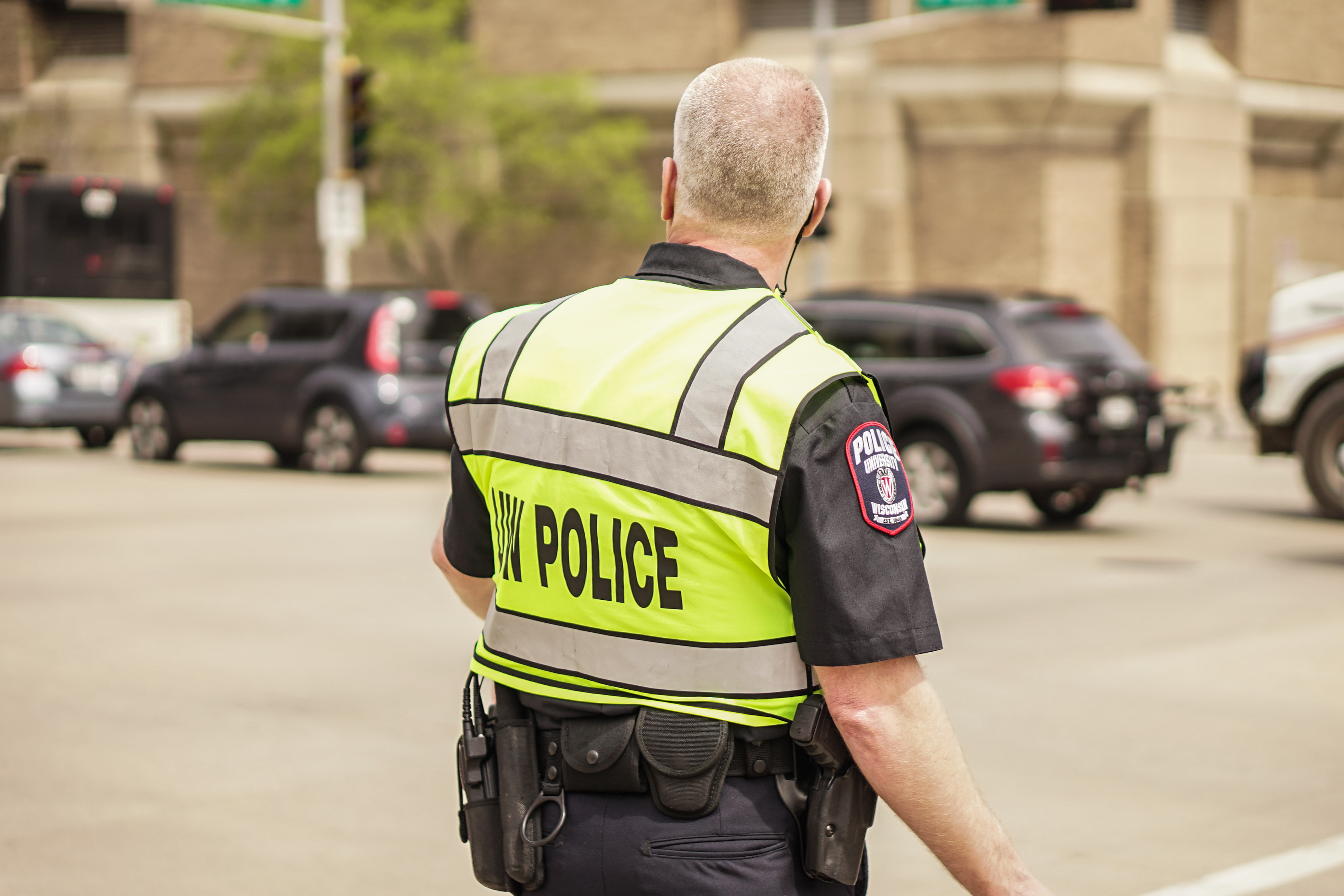 An increase in U.S. Immigration and Customs Enforcement activity the last week has sparked a variety of responses from the Madison community.

In a four day operation, ICE arrested 83 undocumented individuals in 14 Wisconsin counties, 20 of which were from Dane County. At this time, ICE said it is targeting those with a prior criminal history, as roughly two-thirds of the arrested individuals have been convicted of past crimes. The reasoning behind the arrest of 16 “immigration fugitives” is currently unclear.

Ricardo Wong, field office director for the ICE Enforcement and Removal Operations Chicago, said in this operation, ICE targeted people who have violated the U.S. immigration laws and are “threats to public safety.”

“Operations like this reflect the vital work our ERO officers do everyday to protect our communities, uphold public safety and protect the integrity of our immigration laws,” Wong said in the press release. “We will continue working with our community law enforcement agencies in order to protect citizens and enforce immigration law.”

The statewide and citywide arrests sparked outrage in the Madison community.

In a joint press release, Madison Mayor Paul Soglin and the members of City Council said these actions were “racist and xenophobic.”

“We are heartbroken as we consider the plight of our Madison residents who were literally taken from their homes, their place of work or, in some cases, parking lots,” the press release said. “These are our friends and neighbors, who, with the rest of Wisconsin, live, work and raise their families.”

Soglin and City Council said they will continue to support the families affected by the ICE enforcement surge and they continue to oppose similar actions.

Additionally, Madison Police Department Chief Mike Koval said Saturday in his blog that as a local department, MPD is not required to carry out the enforcement of federal immigration laws. That job is mainly left up to ICE.

“If people are afraid to report crimes due to fears of deportation, then we will never know the extent to which our city is truly ‘safe,’” Koval said. 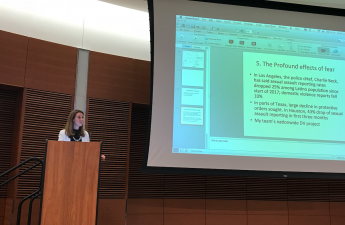 On a university level, University of Wisconsin spokesperson Meredith McGlone said in a statement Monday the university is working with local authorities on the issue.

The statement also emphasized that UW will not release the immigration status of anyone associated with the university unless required to do so under the law. The UW Police Department will not participate in ICE activity due to lack of resources and because similar to MPD’s reasoning, as a local law enforcement agency that is not their job.

“We encourage students seeking support to reach out to the Dean of Students Office in partnership with the Multicultural Student Center, a resource that provides assistance and support for the academic and non-academic success of DACA/undocumented students,” the UW statement said.