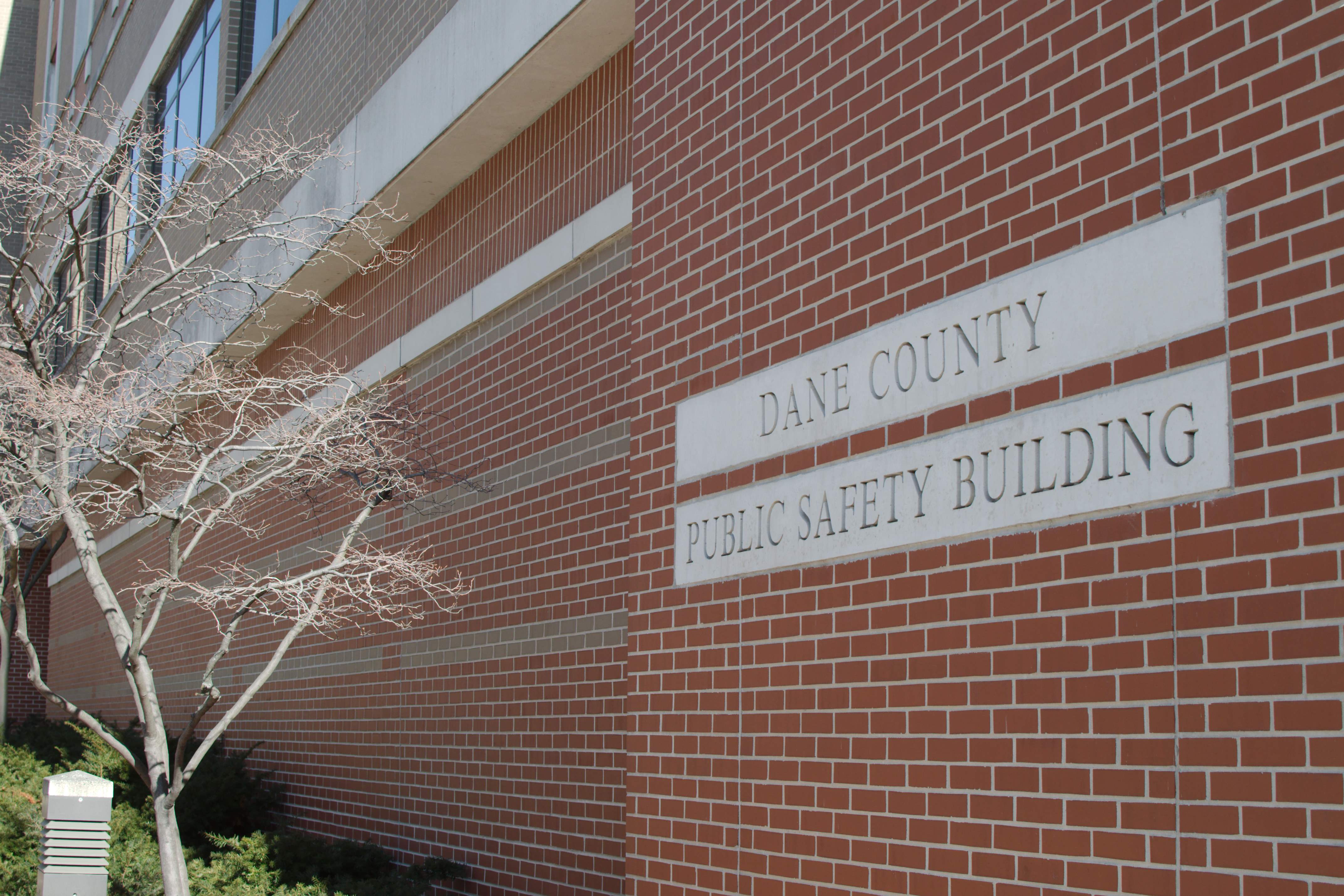 A new data-driven tool made to determine bail is currently being tested in Dane County courts.

The Public Safety Assessment, which was developed in conjunction with Harvard University and The Arnold Foundation, uses solely objective information and takes into account a variety of factors to generate a report for a court to consider when setting bail for defendants.

Data collection for the study began in April 2017 and individuals will continue to enter the study until April 2019, Chris Griffin, Harvard law professor and co-director of the study, said.

The study focuses on long-term evaluation of defendant behavior, so final conclusions will not be extrapolated until a two-year follow-up period for analysis is observed, Griffin said.

“What the study is attempting to do is very simple: We are trying to evaluate whether this tool from the Arnold Foundation is a useful piece of information for judges to have at their disposal,” Griffin said.

Griffin said the PSA is not an alternative to human judgment. The PSA operates as recommendation only, which is not binding or mandatory to the judge in any way, Griffin added.

The tool is meant to act as an additional source of information to help one make informed decisions, Griffin said.

Griffin hypothesized the tool will help “cut through some of the noise,” such as something a judge may perceive about a defendant in court or the fact that the charges may not reflect the actual risk of failure after release. The PSA hopes to provide a more objective basis for decisions in the bail-setting process.

“[Once the study is complete,] we can hopefully tell the world something about the causal effects of providing that additional information to the judge,” Griffin said.

Carlo Esqueda, Dane County clerk of courts, helped weigh in on how this would affect Madison and Dane County.

Esqueda said he hopes the study will lead to a better understanding of the true level of risk within Dane County’s population of defendants and how well the judges’ decisions align with what the PSA recommends.

“Other jurisdictions adopting the tool found that their pre-trial jail population decreased,” Esqueda said. “We hope this will ultimately be our experience, as well.” 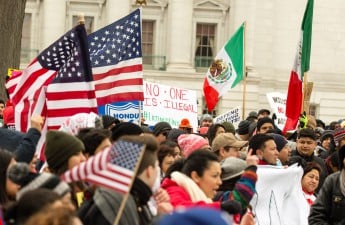 Esqueda is optimistic about the data tool’s ability to make objective decisions and hopes to see an end to low-risk defendants in jail on bail amounts they perhaps cannot pay, putting their employment and housing at risk.

Further explaining its objective capabilities, Esqueda explained the PSA is race and gender neutral. Esqueda is hopeful the tool will serve as a positive force to reduce disproportionate minority incarceration in the pre-trial period.

Hanson said in Dane County, the PSA is only being used on even-numbered cases, while the odd-numbered cases are handled as usual. This provides an effective control and experimental group. The commissioner only has access to the PSA report in half of cases as a result and Dane County both has played and continues to play a vital role to the study’s findings.

“In the criminal justice system, we sometimes do new things because they ‘feel right,’ or based on who yells the loudest regardless of whether their facts are factual or just because someone read the latest New Yorker article on ‘best practices’ for bail,” Hanson said. “[The PSA] is better because it is evidence-based and because we are actually going to be able to measure its effectiveness.” 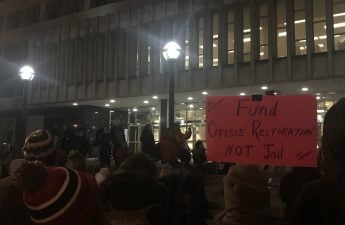 Hanson said the PSA has helped in that it has provided a more concrete and evidence-based means of decision making in the bail-setting process.

Hanson said he is unsure whether this tool will raise or lower the jail population of Dane County. Rather, he said he is more oriented toward how it will affect the decision-making process as a whole.

“From my perspective, I am less focused on whether it increases or reduces the jail population,” Hanson said. “My hope and belief is it will help us do the best job we can of having the right people in the jail based on an accurate assessment of risk.”