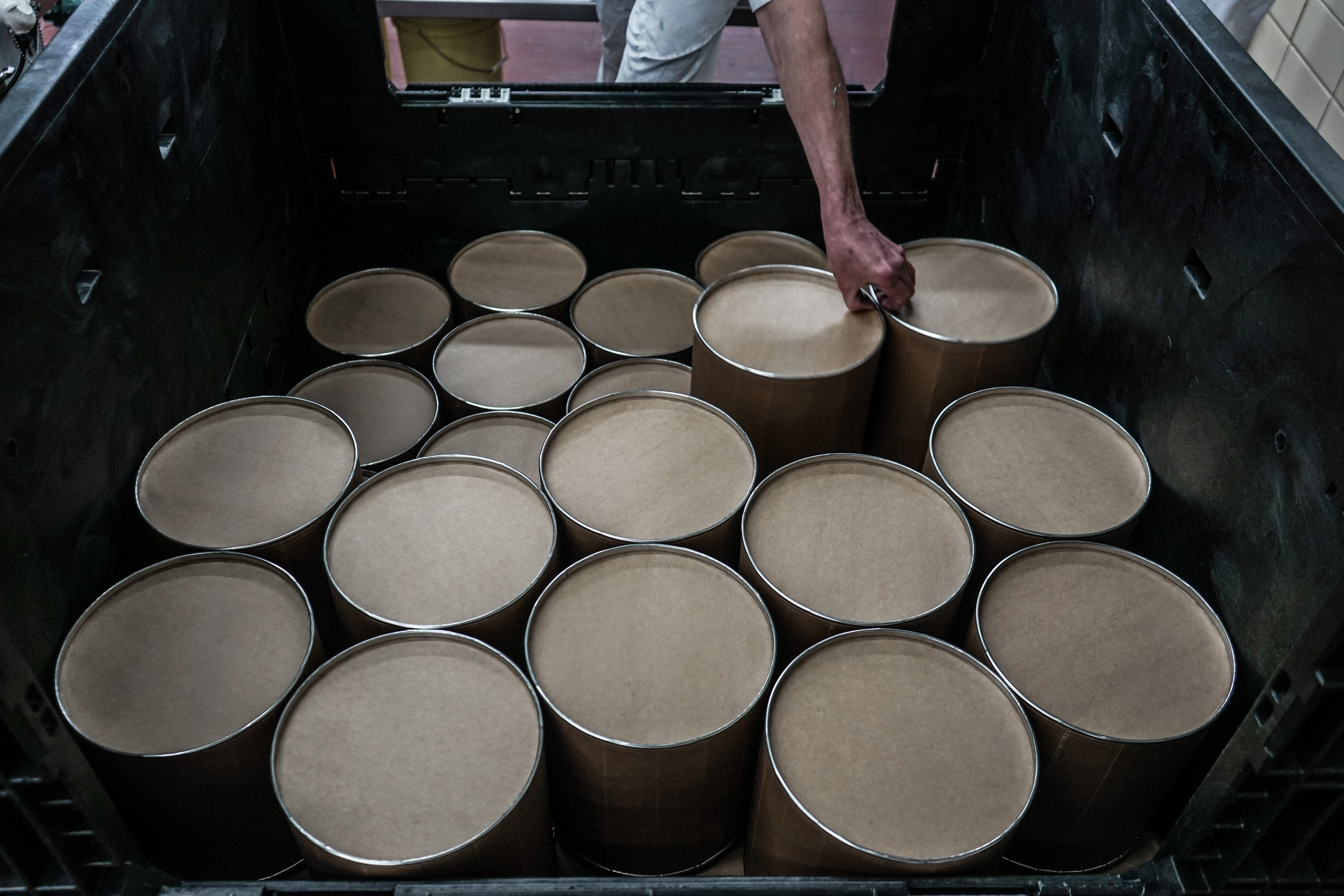 In the wake of a statewide dairy crisis, University of Wisconsin Chancellor Rebecca Blank pushed to research alternative uses for dairy products to increase innovation and consumption.

After two years of development, dairy scientists have crafted a specialty ice cream which is enriched with nutritious ingredients to help athletes recover after strenuous physical activity.

Klein worked in collaboration with John Dettmann, director of performance for UW Athletics, to create a formula for ice cream that would be healthy, but still taste good. 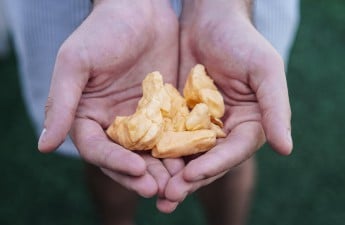 “We were trying to find a way to feed these athletes the best way possible while still using resources on campus,” Klein said.

The “Athlete Treat” is made with cherries, hibiscus and omega 3 acids. Klein said the ice cream has light ingredients “that are actually good for you.”

Developments for the healthy ice cream has opened a new potential consumer market for dairy products on campus, Klein said.

But Brian Gould from the department of Agricultural and Applied Economics claimed that finding alternative uses for milk isn’t necessarily the solution.

“We don’t need more milk,” Gould said. “We have too much milk in the United States.”

The main issue of the milk crisis between Wisconsin and Canada is the lack of capacity to process milk, Gould said.

Since the 1940’s, agricultural technology has increased in efficiency, Gould said in reference to a graph he provided for The Badger Herald. Output per cow has grown exponentially, meaning that farms can produce milk faster than processing plants can turn it into sellable products. 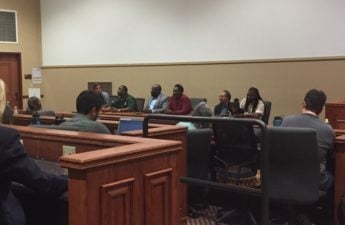 Although there may be limited processing capacity, Klein emphasized the need to remain innovative.

“The dairy industry has to do something new,” Klein said. “You can’t survive on losing 3 percent of consumer sales [in milk consumption] every year.”

Klein explained the consumer market for milk is changing because there are an increasing number of alternatives to milk, including juice and sports drinks.

The healthy ice cream demonstrates a step in the right direction, Klein said. The product isn’t being sold publicly, but has received positive reviews from UW athletes in the processing stages.

In addition to helping student athletes on campus, the specialty ice cream would be an effective recruiting tool to give the athletics program another unique edge, Klein added.

“We gave it to the football players after the ‘Spring Game’ and it was a hit,” Klein said.