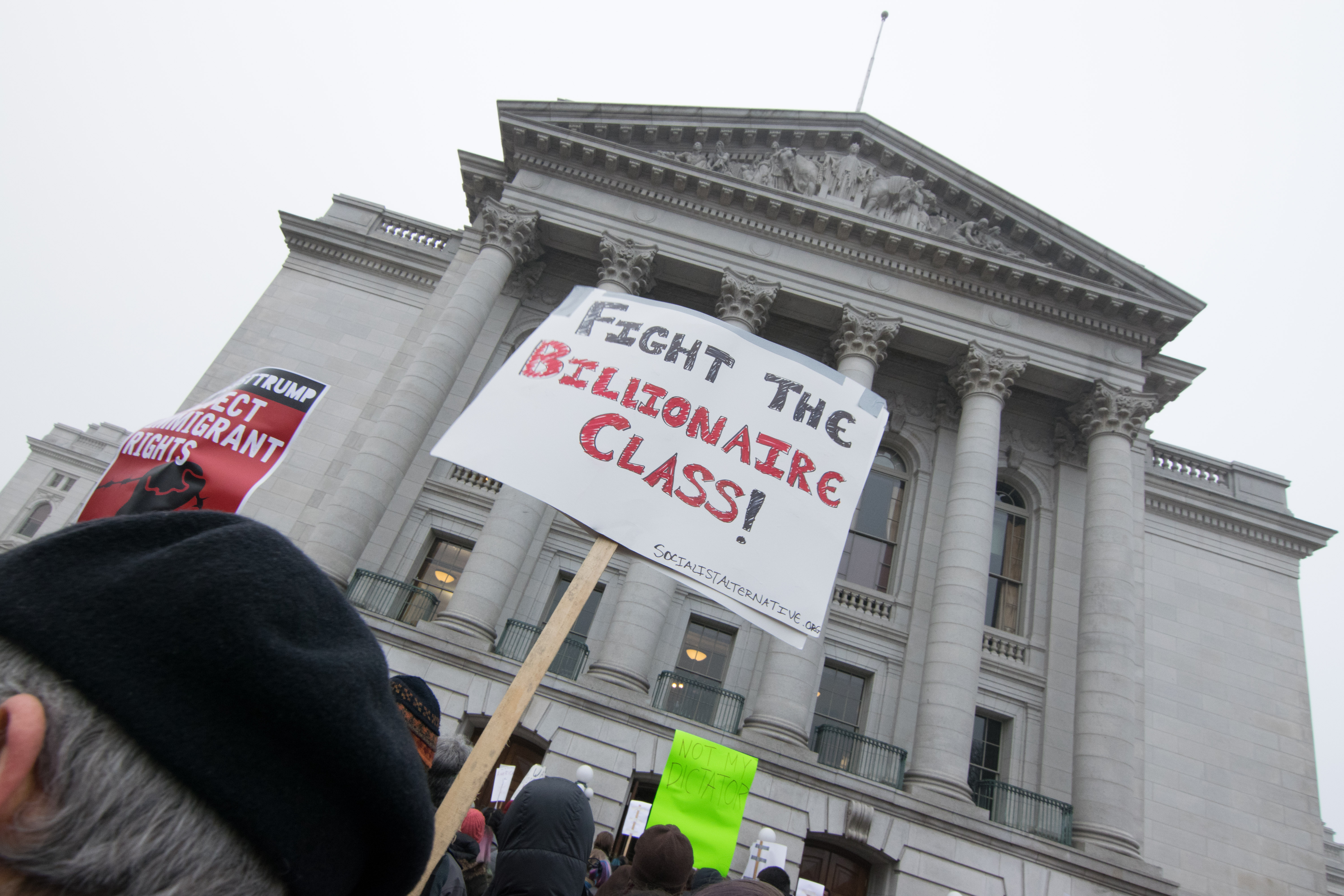 In an attempt to achieve a just society in which the government and economy serves the people, Madison’s chapter of the Democratic Socialists of America met to distinguish the goals between capitalism and socialism and the need to spur a socialist movement.

The head of the chapter, Marc Silberman, kicked off the Wednesday meeting by differentiating between capitalism and socialism.

Socialism in its ideal state is defined as a system that believes in ‘one person, one voice, one vote’, and seeks to eliminate the role of private money in politics, Silberman said. Capitalism, on the other hand, is a social and economic system based on the buying and selling of commodities motivated by profits. 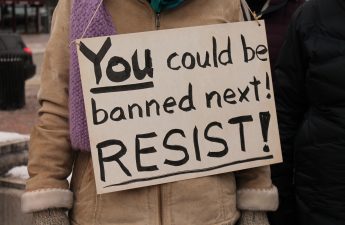 Silberman said capitalism is an economic system that creates “enormous wealth for few and terrible hardships and toil for many.”

Capitalism is a system of oppression and exploitation to the worker, Silberman said. This is due to the fact that workers produce more than what they are paid, he added.

In addition to not getting paid enough, workers also don’t have any say as to how or what they produce or how surplus is distributed, Silberman said.

The goal of socialism then is to rescue political democracy by eliminating most economic inequality and to democratize the institution to work for and by the people, Tony Schmitt, chair of the DSA’s Madison chapter, said.

Schmitt said the democratic socialists aspire for the economy to be under social control and also urged for a need to alter the economic driving force reflect the satisfaction of human needs. 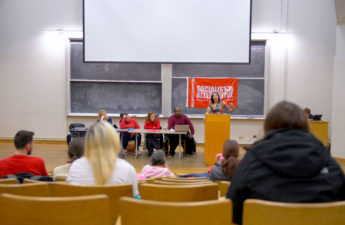 In a socialist society, the power of money will be replaced by the power of democratic numbers, Kai Fraiser Van, one of the members of the chapter, said.

“There will be a dramatic reshape in our government [in the socialist society], as it will serve the needs of our working people, and at its core will be the inclusion and freedom of each person,” Fraiser Van said.

The organization also addressed common misconceptions of socialism, clarifying it is not interested in collectivizing private property since it does not give citizens power over others.

They also dispelled the notion that socialism seeks to eliminate individual freedom. Instead, members said it aims to allow individuals to nurture their individual capacities.

“By rebuilding the socialist movement, it can eventually become a major socialist political party that can limit the rights of capitalism and enhance worker’s rights,” Frasier Van said.