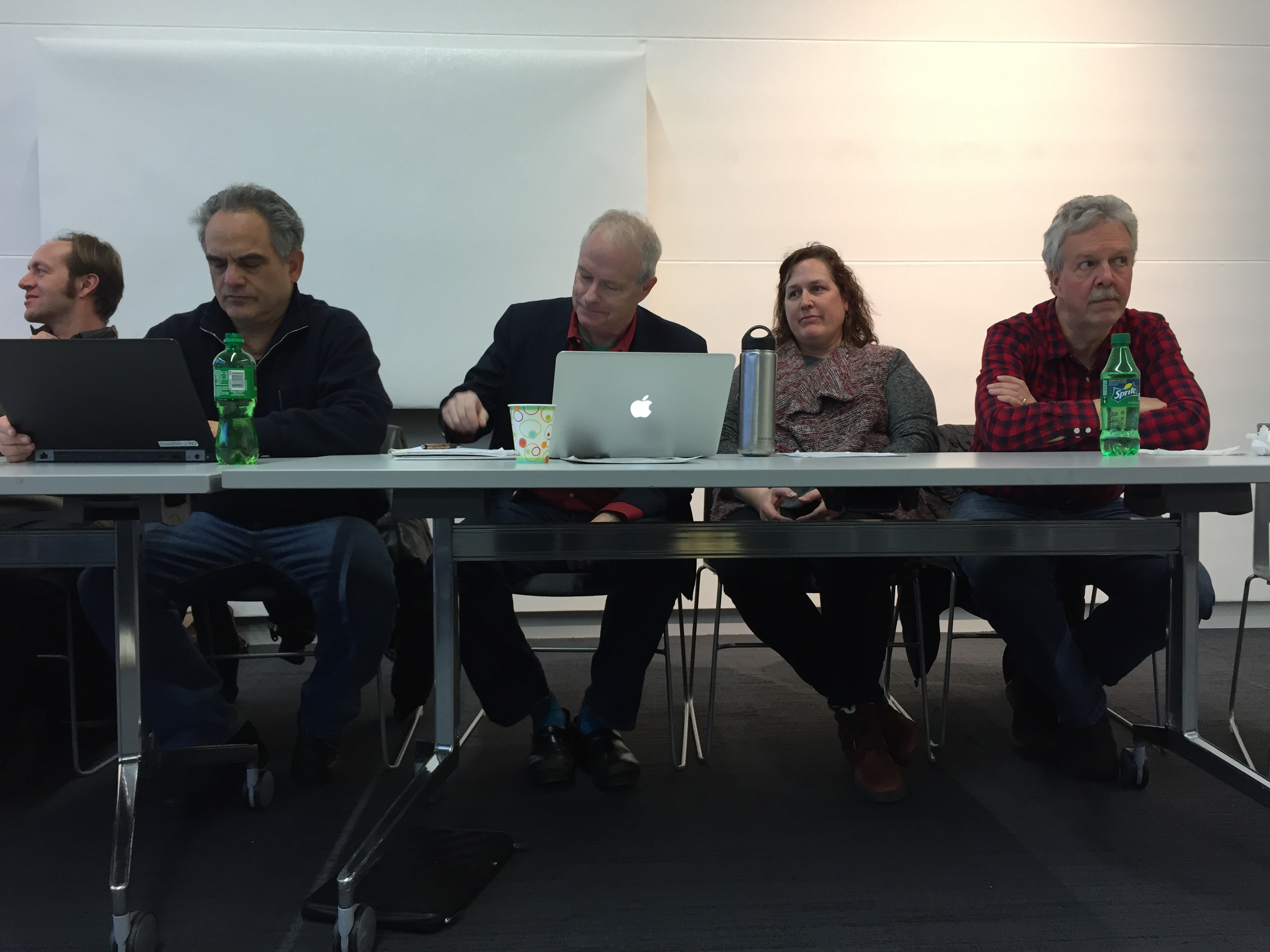 Leaders in environmental sustainability in the Dane County area gathered Tuesday at Central Public Library to hold a forum about the current environmental situation and their future plans to move toward renewable energy.

Representatives from Fitchburg, Monona, Middleton and Madison were all given the opportunity to go over how their cities were handling matters and striving for more sustainable energy methods.

Fitchburg Ald. Tony Hartman, District 4, said he has been speaking to people on all sides of the political spectrum, and one thing has become apparent in these interactions: almost everyone is interested in saving the Earth and saving money at the same time. And with Fitchburg’s solar energy initiative, things seem to be moving “in the right direction” in terms of large-scale sustainability, Hartman said.

In addition, Fitchburg’s sustainability specialist, Erika Kleutmeier, said the city has saved $23,000 a year in just over two years after their implementations

“At the end of the day, as long as people understand the economic benefit of becoming more sustainable, making the transition will not be nearly as daunting as it may seem,” Miller said.

This rings true in Monona, as they installed the largest municipal solar array in Wisconsin in 2013. Miller also added Monona’s partnership with the University of Wisconsin for environmental work has proven to be a more than “fruitful endeavor,” and has had a great impact on the community.

UW partnership will connect classes, communityThe UniverCity Alliance launched a partnership with the city of Monona Wednesday at the Aldo Leopold Nature Center to engage Read…

Their approach to improving the environment, Richard said, is keeping to a checklist of everything that needs to be taken care of and never losing track of what is important on the list.

“It’s really created a culture where [people in the town] are falling over themselves to say ‘I’m the most sustainable,’” Schumacher said. 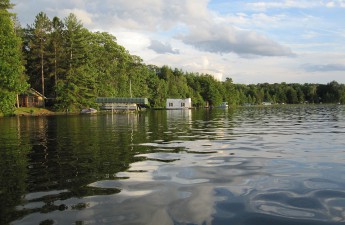 Here’s one way Dane County is planning to clean its lakesIn an effort to promote sustainability in Dane County, County Executive Joe Parisi is investing $12 million into a new clean Read…

Much of the implementations have yet to be decided, and Campbell said a detailed plan to make Madison completely renewable will be available in January of next year.

Madison’s City Council will be voting on a resolution to move city operations to 100 percent renewable energy March 21.