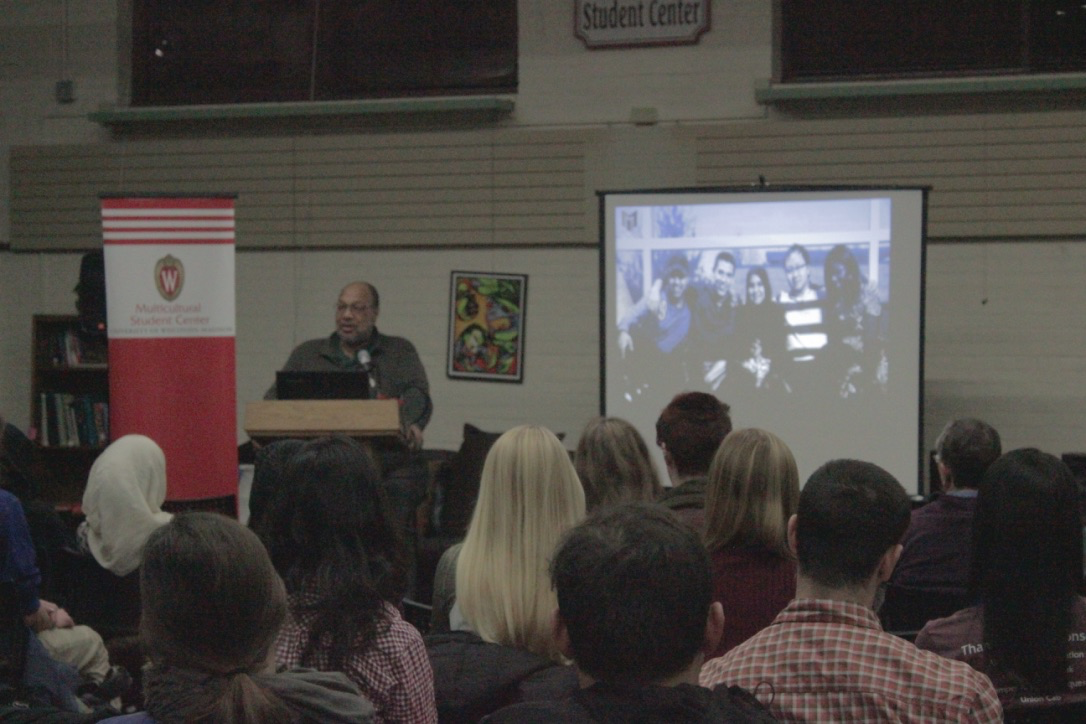 As one of three openly gay Imams in Islam today, Daayiee Abdullah strives to improve the cross section of race, Islam and the LGBTQ+ community.

At a Thursday Social Justice Speaker Series lecture, Abdullah discussed exactly how he hopes to promote an understanding of the intersectional issues of racial, gender and sexual equality within and beyond the Muslim community.

Today, Abdullah is one of the founders, president and chair of the Mecca Institute in Washington D.C.  The institute describes itself as “an inclusive and progressive online Islamic seminary” and serves as a resource of Islamic learning and contemporary Islamic research for those seeking more “expansive and inclusive” interpretations of Islamic texts. 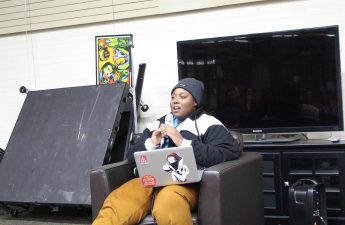 Expanding the interpretation of the Quran and spreading education about the beliefs and realities of Islam has shaped Abdullah’s life.

Growing up in Detroit, Abdullah identified as gay from a young age and upon graduating high school, he began to dive deeply into the LGBTQ+ community.

After attending a gay rights parade in San Francisco in 1976, Abdullah fell in love with what he calls the “gay Mecca,” and moved to San Francisco shortly afterward. During this time, Abdullah met many gay black male mentors and said the LGBTQ+ community “opened up” to him.

Leaving San Francisco in 1979, Abdullah went to George Washington University in Washington D.C. to study Chinese — which he said he was prompted to do by dream. His studies soon led him to Shanghai where he “rediscovered Islam.” 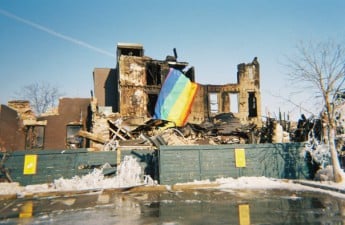 In Shanghai, Abdullah met a friend whose family had practiced Islam for 1,300 years and assured Abdullah that Islam thinks there’s “nothing wrong with homosexuality.” Intrigued, Abdullah began to study the Quran and Muslim ideologies.

“Nowhere within the Quran itself is homosexuality actually condemned,” Abdullah said based on his interpretation.

After further travels to Taiwan, Egypt, Jordan and Syria, Abdullah realized the Islamic view of homosexuality depends largely on regional culture and societal standards that serve to shape the lens through which the Quran is interpreted.

Having studied many translations of the Quran, Abdullah holds that the prejudice about homosexuality is “written in depending on the culture of the translator.” 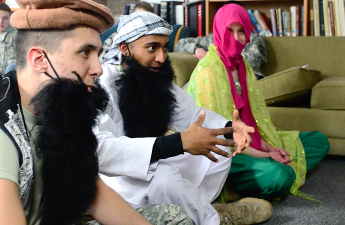 How UW Army ROTC conducts cultural trainingAfter receiving their diplomas this year, 20 University of Wisconsin graduates, along with 55,000 others across the country, will also Read…

Though Abdullah continues to dedicate his life to changing the perceptions of Muslims and bringing about conversations about acceptance within different sects of Islam, he said is still room for improvement.

“Progress remains a struggle because people fail to challenge, or have the will to challenge, the current interpretations and institutions,” Abdullah said.

Moving forward, Abdullah advised different religious institutions and societies to not “break” vulnerable members of the community, but rather help them.

To do so, Abdullah said people need to become more accepting of homosexuality, since there is “no need” for it to receive a negative stigma.