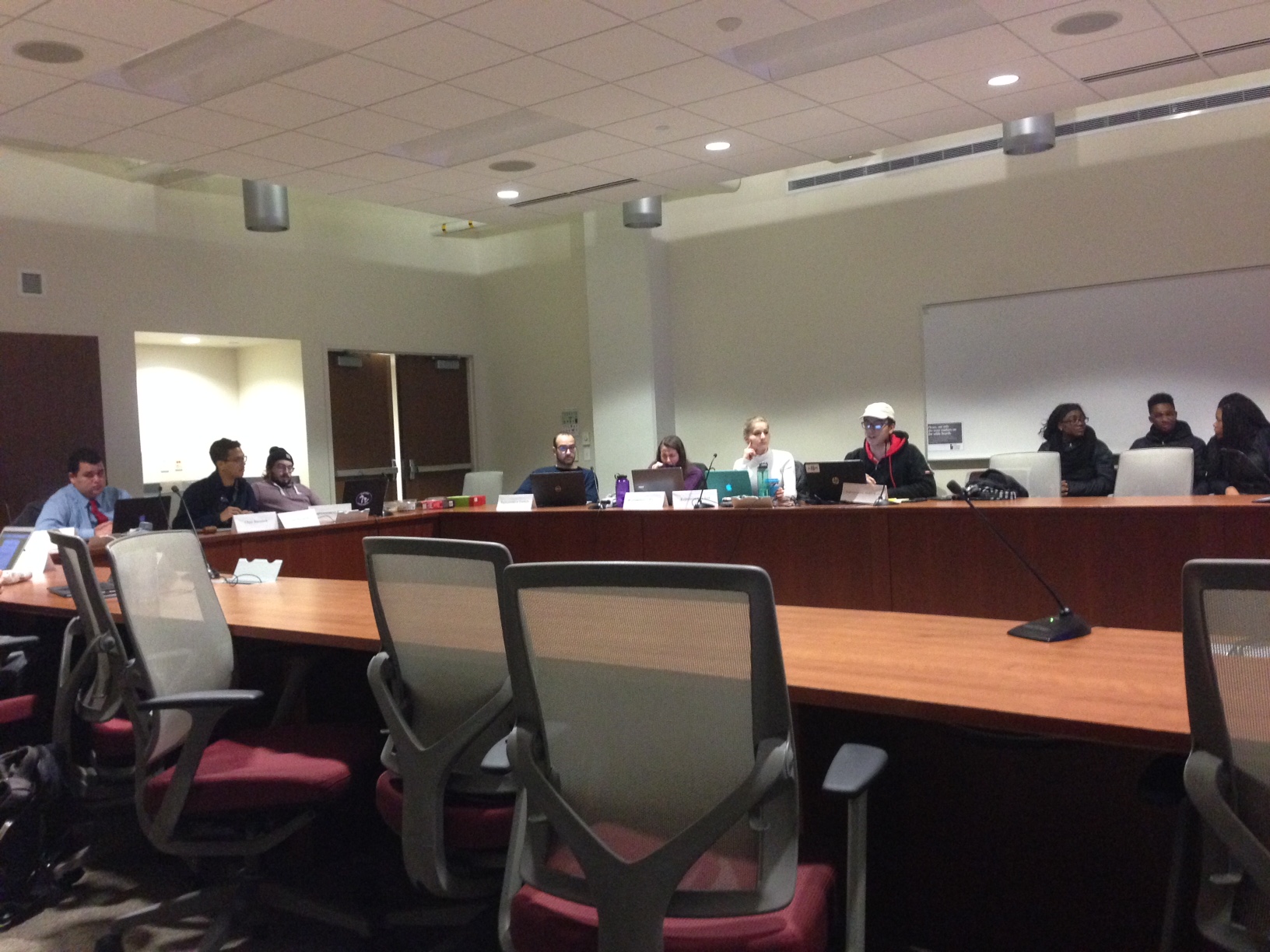 Students and non-students alike pushed for funds to provide a wider range of legal services for UW students Thursday. With the election of Donald Trump in November, several community members said there is an “urgent political environment,” and called for more legal resources for students, specifically representation in immigration court.

A letter from a local real-estate lawyer presented to SSFC asserted that UW is lagging in the legal resources offered to students at other Big 10 schools. The letter drew on the anecdote of one UW student fearful that, “with regards to the change of presidency,” her status as an undocumented immigrant may jeopardize her enrollment as well as her life in the U.S. 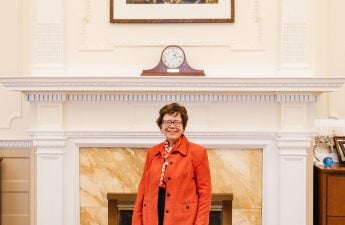 Advocates asked SSFC to allocate additional funds to basic legal needs of students, suggesting that financial support be used to pay students in the UW law school for their legal advice and counseling short of representation in court.

The committee approved the request with a 10-to-1 vote.

The Black Student Union also pitched an increased budget to accommodate annual events to increase awareness and acceptance of diversity on campus.  With a growing board of directors and participants, WBSU is planning a variety of events this school year to facilitate discussion and inclusion of marginalized students.

In addition to annual events such as the Ebony Ball, two kickoff events, and a variety of events for their Black History Month Campaign, the WBSU intends to celebrate identity intersections with blackness. 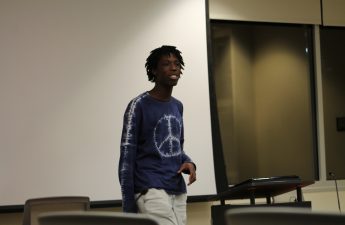 The UW Veterans, Educators and Traditional Students association also pitched a budget to the committee that proposed increased funding for advertising. As a program with students spread throughout the Madison area rather than restricted to campus, VETS requires a budget that allows them to spread flyers around the city. SSFC is deliberating on this proposal. 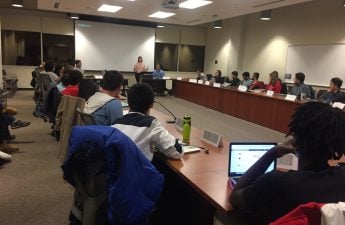 While funding was stripped for the annual event, SSFC did allocate additional dollars to Wunk Sheek’s regular events, including its dialogue and discussion series, indigenous workshops and programming for Native American Heritage month.

A previous version of this article incorrectly stated Wunk Sheek’s budget was reduced to $1,000 on Tuesday. The Badger Herald regrets this error.