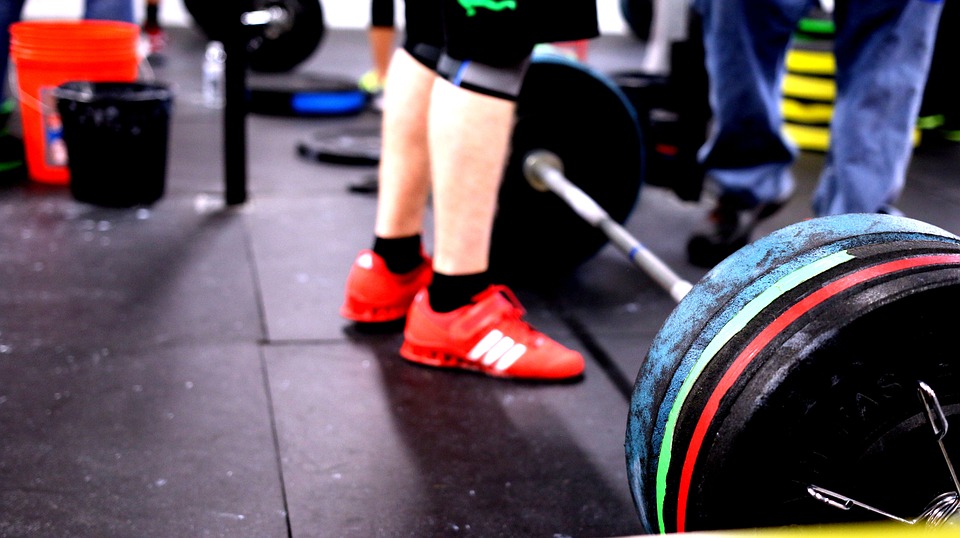 After beating out more than 100 cities looking to be the new hosts for the Reebox CrossFit Games, Madison will host the games in August 2017.

For the first time in the CrossFit Games’ 10-year history, the event is coming to a city outside of California. The annual event will be in Madison for the next three years.

The games involve various team and individual events spanning seven days. According to its website, the athletes undergo three different stages. The first is a five-week, five-workout competition in the winter. Next is regionals, where top athletes compete in 17 different regions for five qualifying spots for the games.

Finally, during the actual games, 40 men, 40 women, 40 teams, 40 teenagers and 200 masters compete. Throughout the games, athletes compete in a series of challenges unknown to them until right before the competition. 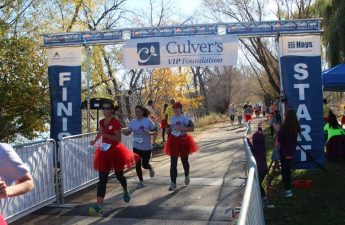 Judy Frankel, spokesperson for the Greater Madison Convention & Visitors Bureau, said getting to host helps prove Madison is a great city for sports.

“Madison as a destination can compete against all these other cities,” Frankel said. “We can not only support these kind of things, we can win them, so it’s amazing.”

Frankel said CrossFit gained popularity because it puts the “fun in functional.”

Nicole Gessler, the co-owner of CrossFit Recursive, said the games will be beneficial for Madison.

“People don’t understand why Madison was picked because they don’t think there is a lot to do here,” Gessler said. “It’s not a Los Angeles or a Florida or even a Milwaukee, but I think that Madison has a lot of great things to offer visitors.” 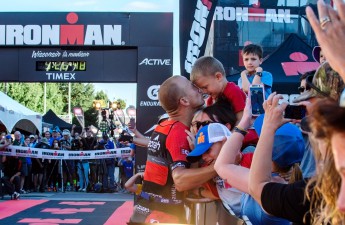 Gessler said people like to do CrossFit because there is a huge variety of movements which take elements from various sports and place them in a community setting. She said any time you can get people off their couches, it can be something positive.

Frankel said Madison put in a really competitive bid since the city itself has a lot of unique natural assets where people can work out, like trails and lakes.

Frankel said they are expecting about 30,000 people to visit Madison during the games bringing about a $5 million boost to the economy.

“The people who come, they support their coaches and their family,” Frankel said. “They might not be competing they travel anyway to kind of be a part of it.” 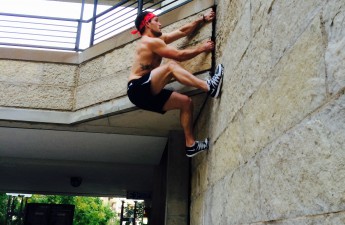 During some of the classes at her gym, Gessler said a lot of members were getting excited about the event coming to the area. There are a lot of celebrity CrossFit athletes coming to the games and people are excited to see those big names.

Gessler said some of the members even offered to let some of the athletes stay with them.

“I think all of the athletes and the spectators that come will be pleasantly pleased and surprised with what a great community Madison is,” Gessler said. “I think they’re going to have a really great time.”