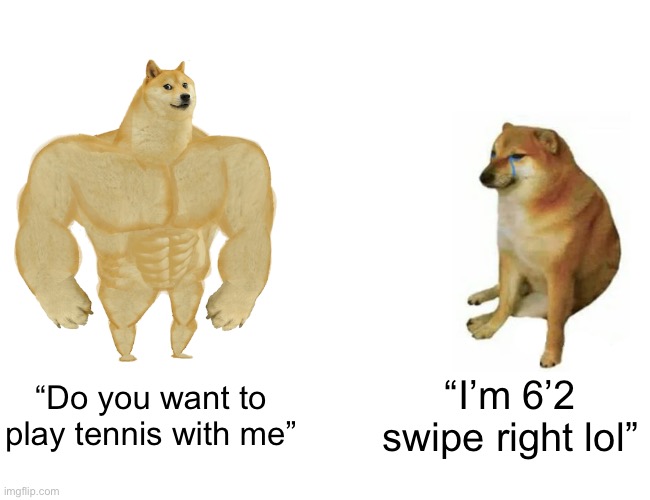 Welcome to the second semester my single friends! If you’re here in Madison, I hope you had a wonderful break. If you immediately went overseas to study abroad, go away.

I know what you thought when you read this headline: Katie, what the heck, I’m trying to find a date, not a tennis partner!

For those who aren’t aware, our school’s tennis stadium has a spreadsheet on its website where people can list their names, skill level and contact information for others to message and play.

Surprisingly, people haven’t thought of using this for dating. I can’t wrap my head around it— people are literally publishing their names and numbers online with the intent to find a partner — what else would you use that for?

First, let’s review the alternative and why it’s not working anymore.

The point is, we got online dating a while ago and despite its medium success rate, I think college students are made for innovation and starting fights in pop culture. Basically, to get the brawl started, try turning your tennis partner into your perfect tinder match.

While apps like Tinder and Hinge are great for people seeking more casual gratification, the constant surface level conversations you have with others on those sites will never yield the intense and deep connections the sweet game of tennis could.

COVID-19 variants spike so bad they’re now being named after Greek housesAs the Mu variant aimlessly flies up South America on its way to the U.S., the world’s scientists are watching Read…

A fun fact is the inventor of Tennis was named Tom, and according to History, he named the zero value in scoring “love” because he believed people were meant to find love in tennis. Doesn’t that make you want to cry? I want to throw up just thinking about it.

I believe in this idea more than I’ve ever believed in anything, so I went out and took testimonials from students on the UW campus who tried NPS (Nielsen Partner Signup™).

Sophomore Julie Hoffman, who just got out of a situation-ship with a Tinder hookup in September, credited NPS with having a great network of single people.

“I looked up the partner list and just texted someone random,” Hoffman told the Herald. “Next thing I know, we’re bonding over movies while practicing volleys and now we’re getting married next month.”

WOW! Can you believe that? All from playing a little tennis? Talk about fate. 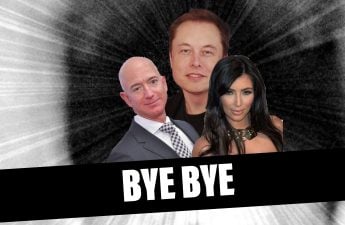 Hoffman added she liked NPS more than other dating apps because the other partner doesn’t know you’re just going there to date her.

“So, telling a new singles partner you’re looking to date has predator undertones, so I went under the radar with this one,” Hoffman said. “It was nice she didn’t know I wanted a girlfriend because it allowed us to form a relationship organically. My last Tinder hookup knew I wanted to date and that made me feel vulnerable and open for attack.”

“I usually suffer from chronic nervous sweating when I go on dates,” Bee shared shamefully. “So being able to talk about our lives without the pressure of it being a date made me sweat a lot less which is good.”

And even for the slip-ups where Bee does sweat too much, he says he can just blame it on the tennis!

After a fruitless venture with Hinge, senior Alex Perez predicts tennis partner websites are the future to dating.

“Look, I don’t even like tennis. I just like texting new people and meeting up with them for a magical night of some epic ball,” Perez said.

In conclusion, if you’re finding yourself sick and tired of the dating app game, I highly encourage you to turn to the underutilized world of rec center contact lists. There is even a Facebook group folks, so it honestly couldn’t get any easier.

If you want a friend, if you want a lover, mosey on over to the Nielsen Tennis Center partner signup — you never know what you could find.