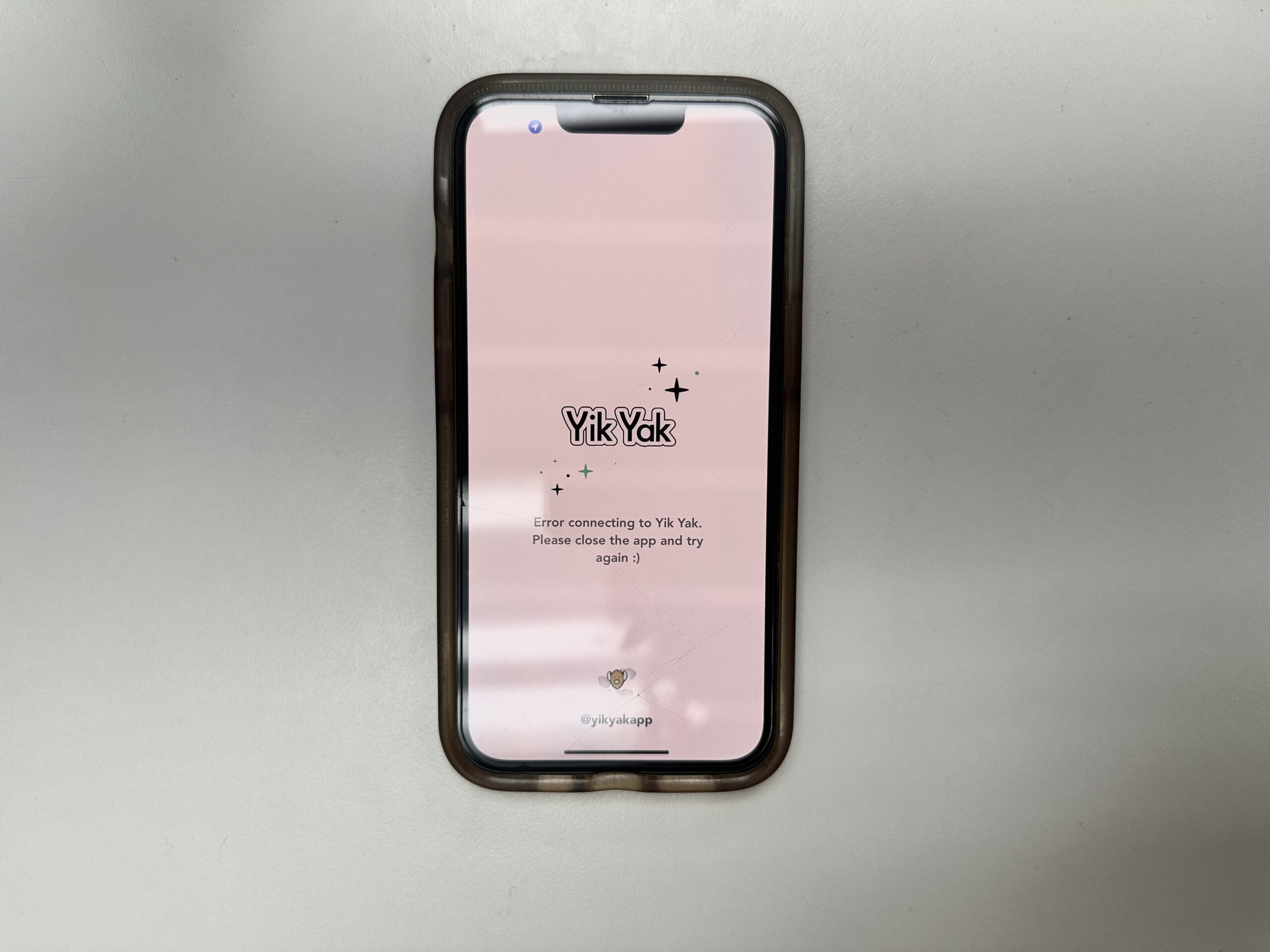 YikYak first took college campuses by storm in 2013 shortly after its creation by two Furman University alumni. The app is appealing to college students across the country because it allows for anonymous discussions with others. Your “herd” consists of users located within a five-mile radius of a particular area. YikYak’s intent was to capture the subversive atmosphere of college campuses, and it seemed to work.

But the app’s most alluring feature quickly became its biggest downfall. The anonymous chat forum rapidly became a medium for rampant cyberbullying. This led to a barrage of media criticism. Eventually, due to a major decline in users, the app was sold in 2017.

After its four-year hiatus, YikYak announced it would be returning to the app store just last year, in 2021. It didn’t exactly receive the warmest of welcomes. With that said, YikYak has revived its popularity to similar 2013 levels. It currently sits at number 15 on the top social media networking applications in the App Store. 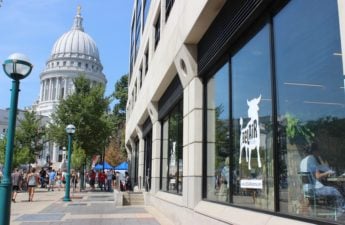 Best of Madison: College student POVWhen it comes to food and drink options, the city of Madison does not fall short. It’s about time UW Read…

YikYak’s newest feature, which debuted this past week and was promoted by Barstool Sports, allows users to post videos anonymously to the app. With the new knowledge that YikYak users’ locations could be exposed, this new update raises some safety concerns with regard to stalking and theft.

Posting a video with anything that is potentially valuable to a thief can put users in some trouble, considering a hacker has more awareness of how to find precise locations and unique IDs.

Another concern is the return of cyberbullying, which the app has been no stranger to in the past. Posting videos of someone anonymously could open the floodgates of toxicity to an unsuspecting person. Anyone posting hateful videos targeting individuals or groups can’t bare consequences, unless YikYak decides to enforce speech limitations. 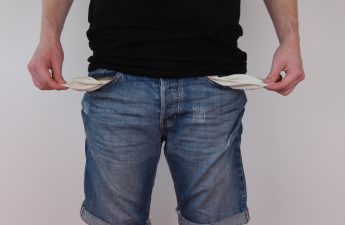 In the pocket of the patriarchy: History behind the absence of pockets from traditionally female clothingStemming from the nature of their gathering days, women have instinctively carried over the need to, well, carry things with Read…

This new feature could also be YikYak’s attempt to get behind the trend of short video sharing. It may be a move that aligns it with apps like TikTok, Instagram’s Reels feature or Snapchat’s Spotlight. YikYak’s anonymous feature does not allow for “creators,” a way in which YikYak’s video sharing is incomparable to other apps.

After taking a quick glance at the app, Madison users are hardly using the feature at all. After scrolling through the app for about 10 minutes, there were no more than three videos posted. In order to detect any noticeable changes in the app’s culture from this new feature, users will need to start putting it to the test, and that doesn’t seem to be happening just yet.