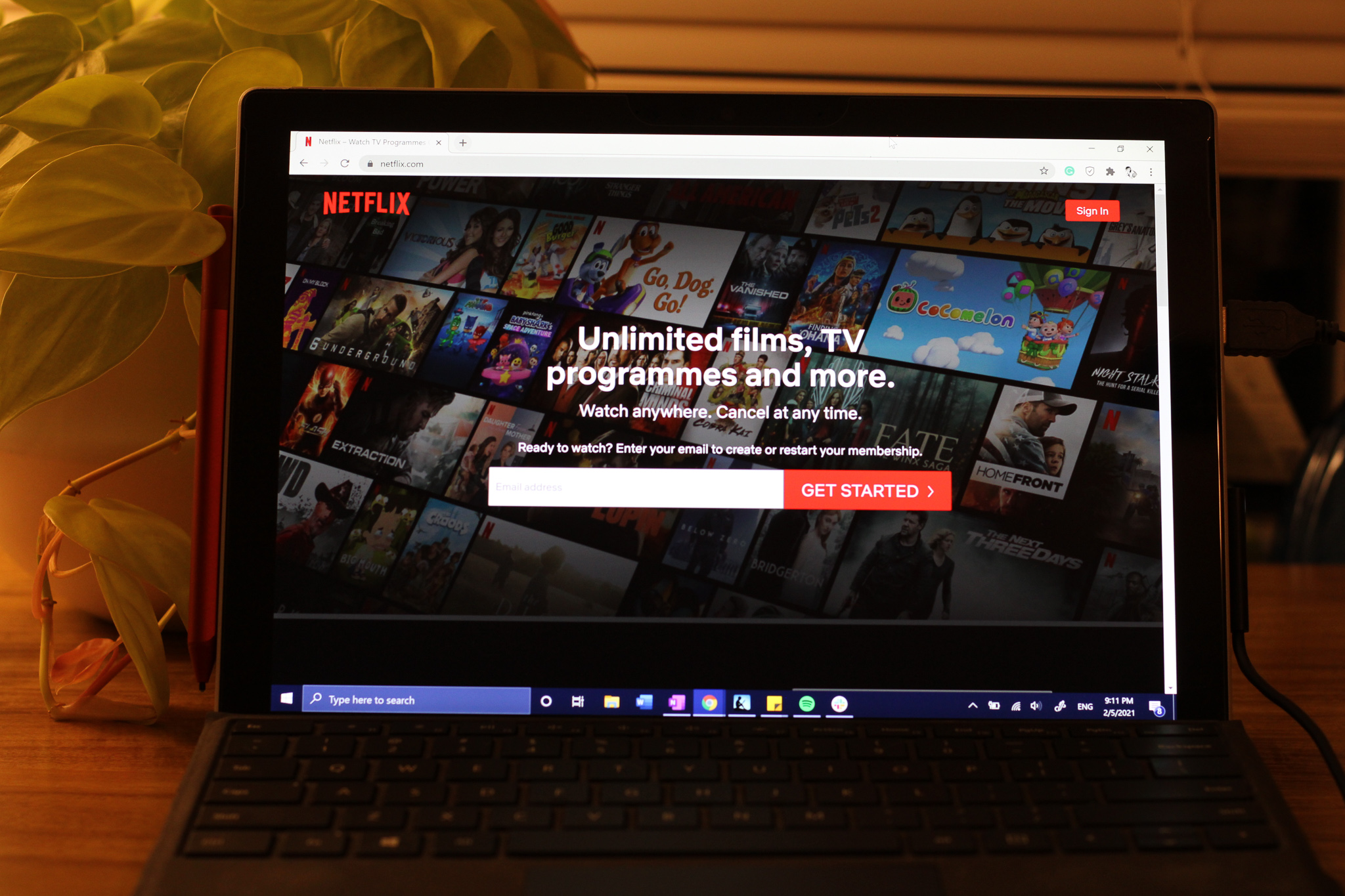 The 94th edition of the annual Academy Awards will take place from the Dolby Theater in Los Angeles, California this Sunday. This year marks the first time all ten available spots for the night’s top prize — Best Motion Picture — have been filled since 2011 when “The King’s Speech” pulled off an upset victory over “The Social Network.”

Though the Academy does not live up to the chaotic, unpredictable nature of the Hollywood Foreign Press Association’s Golden Globes, they have been known to deliver some shockers in the Best Picture category. Barry Jenkins’ “Moonlight” victory over the highly nominated “La La Land” represents the latest Best Picture head-turner.

Will we see another stunner this year, or will the frontrunners put their stamp on film history? Here’s who should win and who will likely win film’s top prize at the 2022 Oscars. 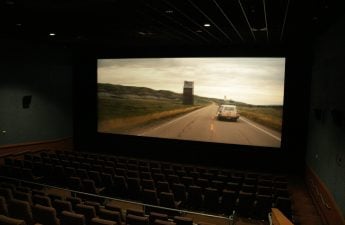 One of the brightest directorial minds in Hollywood — Paul Thomas Anderson — has returned right where he left off with the romantic drama “Licorice Pizza.” The film is set in 1970s California and follows two teenagers, played by Alana Haim and Cooper Hoffman, and the trials and tribulations that go with finding true love.

Immediately following its late December release, the film was met with high-praise by even the toughest film critics, scoring an impressive 90% on MetaCritic, which far exceeds many previous Best Picture winners. Outside of the merit of the film, I believe there’s a case to be made for giving Paul Thomas Anderson a Best Picture Oscar to honor the great work he has done in the past —much of which has fallen under-appreciated.

Most notably, 2007’s “There Will Be Blood” is one of the best films of the century so far, but it was overlooked for fellow-Western “No Country For Old Men” during that year’s awards season. While it scored a nomination, 2017’s “Phantom Thread” was another Drama of Anderson’s that fell short of the mark on film’s biggest night.

Given “Licorice Pizza”’s acclaim from critics and Anderson’s contributions to film over the last couple decades, I think this may be his time — and if it is not, it should be. 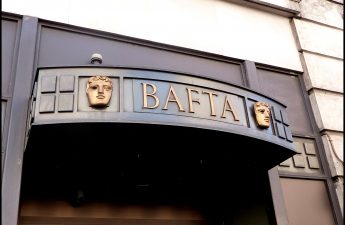 BAFTA results, analysis, final precursor to OscarsLess than a week away from the Oscars, all the major precursor awards have now taken place with the British Read…

WHO WILL WIN: “The Power of the Dog,” Jane Campion

No other nomination comes into the Academy Awards with more momentum than Jane Campion’s “The Power of the Dog.”

Jane Campion’s adaptation of its namesake 1967 novel written by Thomas Savage has followed the lead of 2021 Best Picture “Nomadland,” taking home the top prize at both the Golden Globes and the British Academy Film Awards. The film is set in rural Montana and follows the lives of two brothers that work as ranchers on their family land.

Not only has Jane Campion been on the receiving end of constant praise and is undoubtedly a lead candidate for the Oscar for Best Director, but the cast in this film, made up of big names such as Benedict Cumberbatch and Kirsten Dunst, have been the talk of the acting categories.

Not only would it symbolize Netflix’s first victory, but a win at this year’s Academy Awards for “The Power of the Dog” would make it the first time ever that a female-directed film was won Best Picture back to back years. With a remarkable twelve nominations and an admirable track record so far, all signs point towards a groundbreaking victory for “The Power of the Dog.”