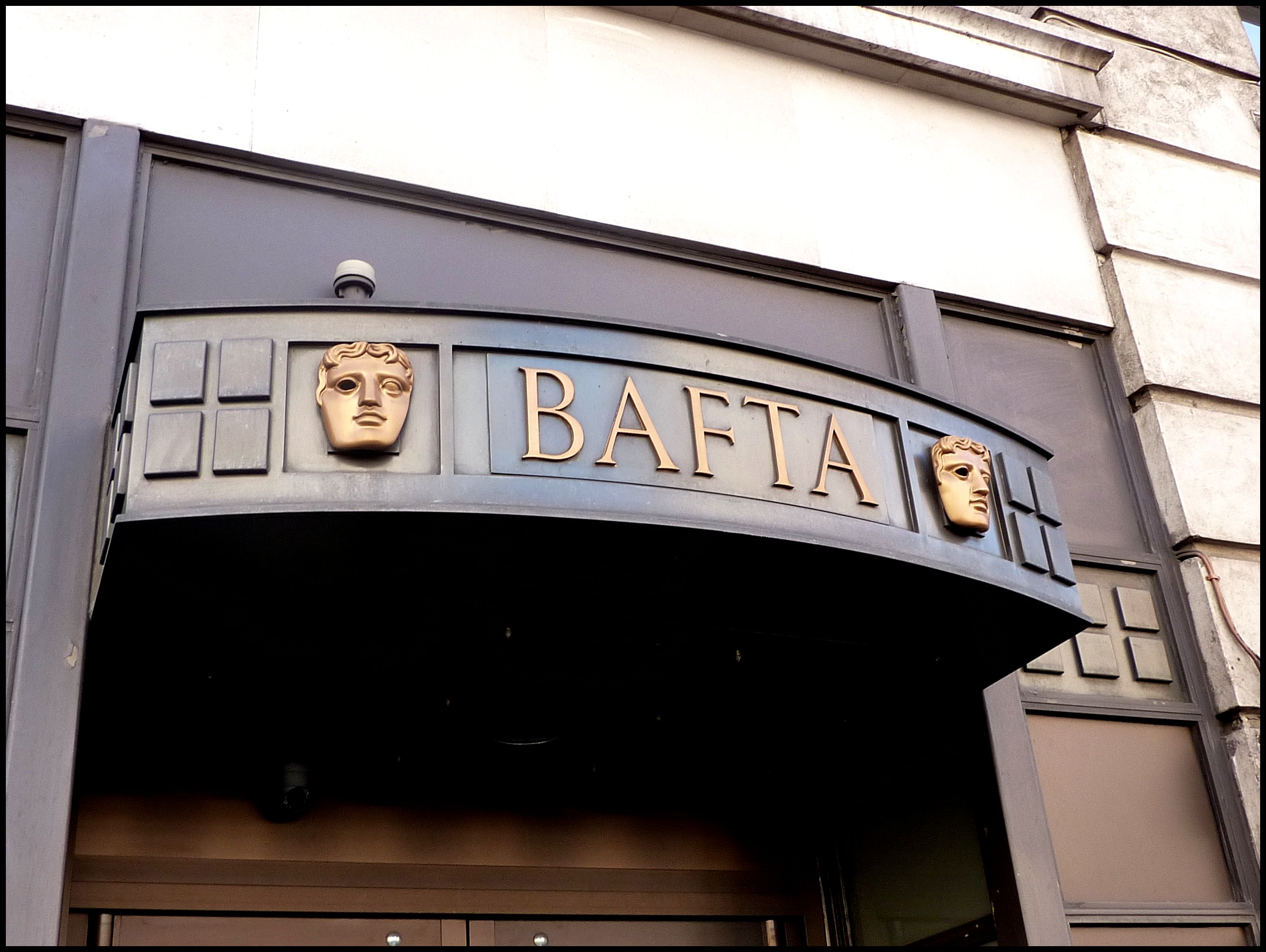 Less than a week away from the Oscars, all the major precursor awards have now taken place with the British Film Academy Awards, or BAFTAs, taking place Sunday, and it wasn’t without some newsworthy acceptance speeches.

It’s pretty rare to find more than one difference in any given category between the Oscars and BAFTAs. The rare exception that comes to mind came in 2017 when “Nocturnal Animals” received nine BAFTA nominations but just a single, different Oscar nomination. The results between the BAFTAs and Oscars, however, tend to have a fair amount of differences.

The results from Sunday’s BAFTAs fall in line with the Golden Globe wins and the Oscar experts’ predictions.

“1917” followed their surprising big night at the Golden Globes with a massive night at the BAFTA’s, winning seven of their nine nominations — Best Director, Outstanding British Film of the Year, Best Film, Best Cinematography, Best Production Design, Best Sound and Best Achievement in Visual Effects. The movie did not win for Best Original Music or Best Make up/Hair.

“1917” has been noted as a shoo-in to win many technical awards at the Oscars, and the BAFTAs are a promising start. If Roger Deakins does not win the Oscar for cinematography it would be a major upset considering the experts appear to be decisive about their predictions with this category. Many have echoed that Deakins’ work here is the best cinematography they have ever seen.

The fact that “1917” has now taken Best Film and Best Director at both the Golden Globes and BAFTAs is a bit more interesting considering how loaded these two categories are. Other movies such as “The Irishman,” “Parasite” and “Once Upon a Time… In Hollywood” have just as good a chance to take home these two coveted awards at the Oscars. The safe bet for Best Picture appears to be “1917,” though. 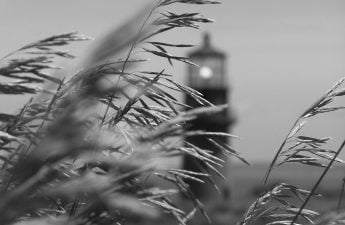 Despite Tarantino’s win for Best Screenplay at the Golden Globes, it was Bong Joon-Ho who took home the win for a stacked Best Original Screenplay category on Sunday. Additionally, Parasite won Best Foreign Film, a category in which they were heavily favored.

“Marriage Story” looked to be a force early in the awards season, but it looks like it won’t be the Oscar juggernaut people once thought it would be. Laura Dern is solidifying her place as 2019’s Best Supporting Actress with another win Sunday night, but the movie lost out in every other category again. Despite a remarkable original screenplay and dueling amazing performances from Adam Driver and Scarlett Johansson, the competition appears too stiff, and Dern’s might be the movie’s only Oscar win. 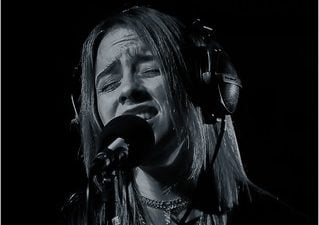 The three movies with the most BAFTA nominations were “Once Upon a Time… In Hollywood,” “The Irishman” and “Joker” — combined to take home a total of just four wins. All three of these movies were punching air each time “1917” stole their award.

“The Irishman” is in danger of being that one movie worthy of nearly every award and nominated in almost every category, yet doesn’t win a single award. Being shut out at both the Golden Globes and BAFTAs, Scorsese’s meditative crime epic might have been a tad too long after all.

Brad Pitt’s expected win for Best Supporting Actor turned out to be part of an unexpected night for “Once Upon a Time…In Hollywood,” being the movie’s lone win. Pitt could not attend the ceremony, however, so Margot Robbie accepted the award on his behalf. Pitt made sure his speech got through though, poking fun at “Brexit” and “Megxit,” continuing his stretch of comedic, entertaining acceptance speeches.

“Joker” took home three awards, including more wins for Best Original Music and Best Lead Actor. Joaquin Phoenix, like the other winners in the acting categories, continued to dominate the category by winning the BAFTA on Sunday. Phoenix continued his streak of impactful speeches with a major statement about systematic racism, making the industry and public more aware of the issue and that we are all part of the problem that needs to change. Phoenix made it a point to make sure the film industry is more welcoming to people of color.

The last award “Joker” won was Best Casting, a cool award that isn’t part of the Oscars, but should be.

As you formulate your final Oscar predictions make sure you don’t directly piggy-back off the Golden Globes and BAFTAs. The Oscars like to differentiate themselves in what they consider the best, so make your predictions original and go out on a limb or two.