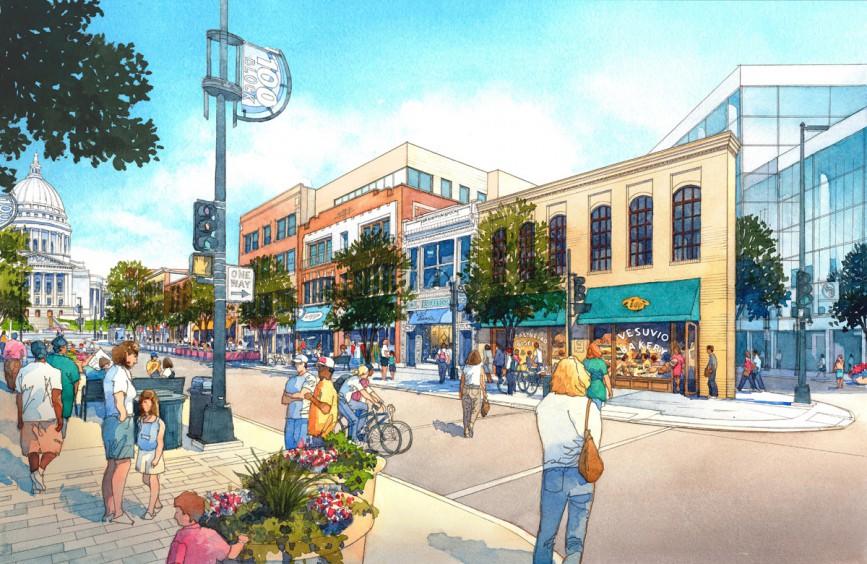 Has COVID-19 and the mask mandates somehow made it normal for us to cover up our faces in unrecognizable ways? It is hard to say, but this recent trend in headpieces has proven otherwise and fits rather well into this pandemic world.

The balaclava, a knitwear style hood that keeps parts of the head and face covered — except the eyes, nose and sometimes the mouth — has the fashion world in a chokehold as the latest winter trend for 2021-22.

With a rise in craft skills being adopted by the younger generations such as knitting and crocheting, it is no wonder that hand stitched hats are taking over the likes of big pom-poms, the mushroom-top Carhartt and those little fisherman’s rolled beanies that fail to cover your ears.

Similar coverings have emerged in the past with A$AP Rocky popularizing the Russian grandmother style head scarf, a Babushka — he even went as far as to release a song titled “Babushka Boi.” Strangely enough, even ski masks, which are synonymous with burglary, have gained tremendous popularity since the movie “Spring Breakers” premiered in 2012.

The garment was designed to expose only part of the face and has its origins in the Crimean War when soldiers wore them in order to keep warm during combat. It became a symbol for the Eastern European militia. So while it may be functional in low temperatures and high winds, the balaclava has a lot of controversy surrounding it and its roots in Muslim culture.

Tutorials on how to turn a scarf into a balaclava have been circulating around on Instagram, TikTok and Pinterest, with some viewers outraged by how culturally insensitive it is. Religious headscarves do not garner nearly the same support. Rather, they alienate groups and put a target on their back.

Muslim women are consistently judged for wearing burqas, hijabs and niqabs when out in public, but Instagram influencers are perceived as trendy for covering up. Brands have hopped on this trend, selling top quality cashmere balaclavas for upwards of $900. Even fast fashion brands such as Zara and Urban Outfitters have decided to tap in and capitalize on the emerging market.

It is a practical accessory for the winter months, but double standards do exist, and society needs to be more aware of the hypocritical nature of certain trends. It is not fair for Vogue France to praise Julia Fox’s choice of a head scarf for Paris Fashion Week meanwhile the country itself and its current president, Emmanuel Macron, have had a long history of banning face coverings or veils in public spaces.

Before you go out wearing your balaclava, keep in mind that others do not have the same privilege to be viewed as keeping up with the trends. For most, covering up is not a fashion statement or a way to keep warm. Instead they are on display, being judged and glared at for not showing skin.