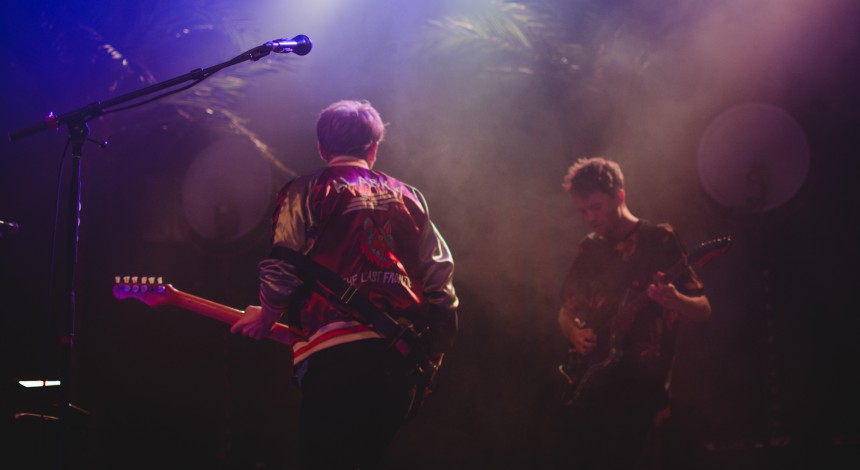 After talking with Madison artist and University of Wisconsin student Deryk G., a famous Jared Leto quote came to mind which perfectly encapsulated our encounter.

It is this blend of art and community which Leto discusses that led Deryk G. to UW and is something he credits with the origin of his evolving artistic style. 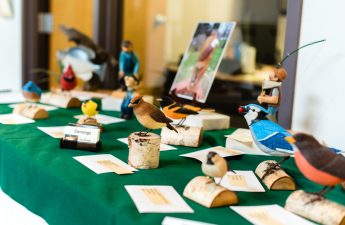 Panel on Afghanistan explores women, art, everything in betweenEarlier this week, the University of Wisconsin’s Middle East Studies program put on a panel with four renowned artists to Read…

Three years ago, Deryk G. was a freshman living in The Studio learning community in the dorms at Sellery Hall, a floor full of creative minds producing, innovating and collaborating on music, creating a highly exhilarating and motivational environment for young musicians.

As he explained, the art Deryk G. creates to this day has been continually inspired by the experiences he had when he met other artists at his freshmen living community.

“I was constantly inspired and just always surrounded by people that were making stuff,” Deryk G. said.

His alternative, genre-less style is something he said was a direct outcome of a constantly growing and organic musical experience fueled by the welcoming community around him during his freshman year at UW. 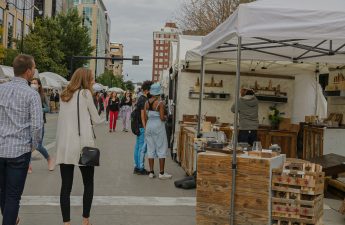 Annual Art Fair on the Square returns, bringing with it new era for artistsIt’s Sept. 26. You’re walking in what feels like a river full of people. The weather is nice this time Read…

“It’s kinda like the people you’re surrounded by cultivate whatever you’re gonna do later,” Deryk G. said. “I was just surrounded by so many really great people, and that’s what happened. I felt like I could do so much more with music.”

This creative environment became increasingly important to Deryk G. as he worked on the process of sharing his music in the Madison scene. The consuming work of self-management, marketing, booking, communications and producing genuine music became an overwhelming task for Deryk G.

While this learning experience created feelings of self-doubt and incompetence, he found the motivation he needed in the community around him.

“It’s a very lonely process, but over time I developed a good group of people that wanna help me, and now after years of doing this shit, I finally feel like I have a good team,” Deryk G. explained. “I’ve got a group of people that care, and that’s never been a thing before now. I had to go through all that loneliness and self-doubt.”

To this day, Deryk G. said the group of people on that learning community floor are still some of his closest friends and biggest inspirations. This group, along with a large number of other musicians and art aficionados in Madison have created a tight-knit but welcoming community over the years, according to Deryk G.

For example, a majority of the attendees at his shows on the Terrace at Memorial Union are people he might see at the Saturday night jazz jam at the Coda Club or at a concert at the Der Rathskeller at Memorial Union.

This invaluable sense of community is something Deryk G. said he originally discovered in Madison. Growing up in Chicago, he said the cliquey music scene felt ingenuine and didn’t allow him to grow as a musician, but working with the diverse creatives in Madison has allowed for style mixing and unique inspiration.