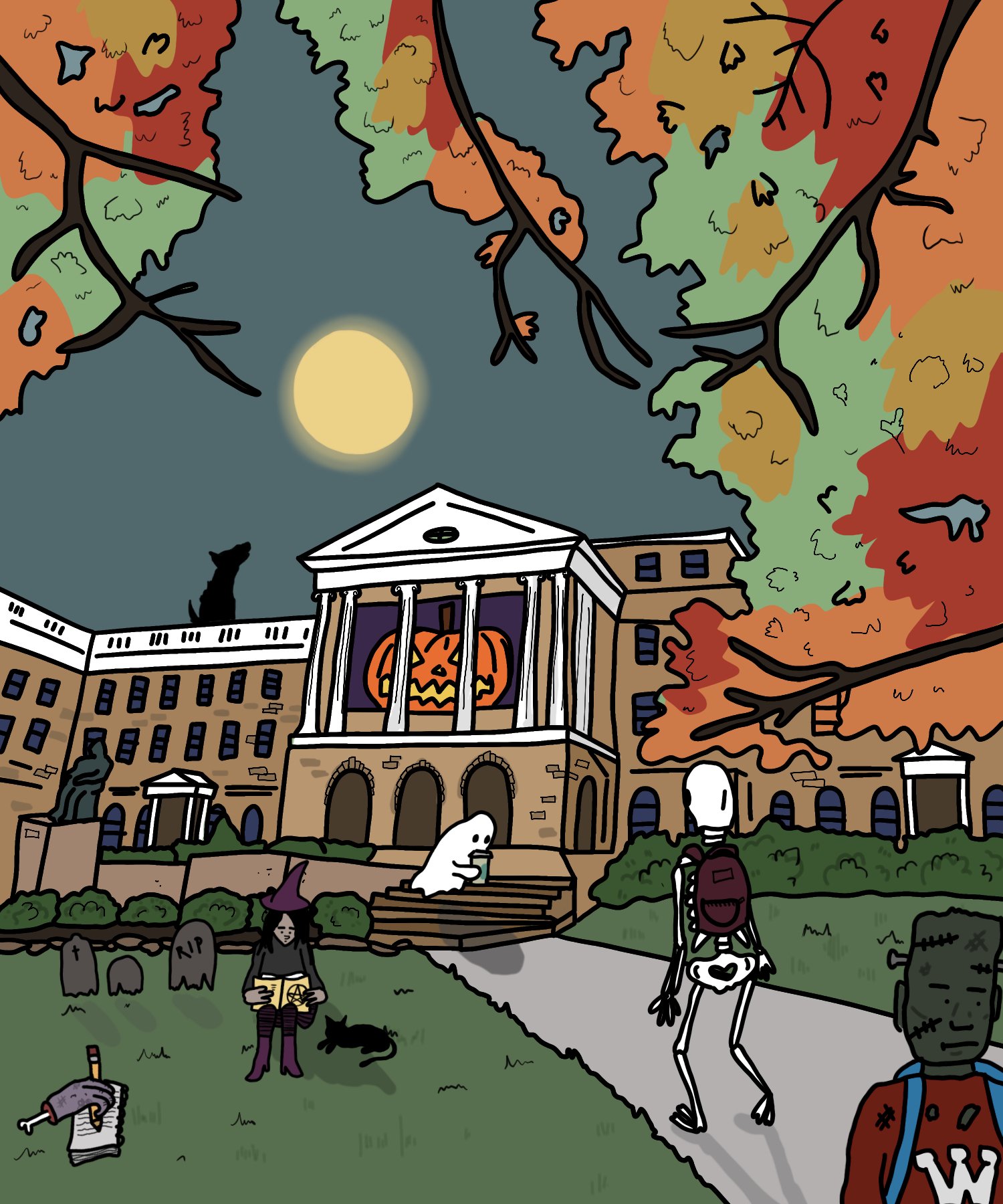 Halloween, also known as “All Hallows Eve,” has been a long-standing tradition, historically celebrated in Europe and North America.

In America, it is celebrated as a night of wearing costumes, trick-or-treating and drinking.

However, the original predecessor of Halloween, known as Samhain, was a day where people believed the supernatural roamed the earth and held festivals to ward them off. Our fascination with the supernatural and need to make sense of the world has inspired many stories.

Classical composers have also used their music to tell tales of elves, demons and the undead. Below are four classical pieces to get you into the spirit of Halloween!

An iconic Halloween piece, “Danse Macabre“ tells the story of Death, who plays the violin every year on Halloween. Based on a French folktale, the story goes that the dead awaken to the sound of Death’s music, and dance through the night. At the rooster’s crow, the dead must return to their resting place.

Elements of this story are expressed musically — the piece opens with the chiming of bells, ringing 12 times to indicate that it is midnight. Xylophones imitate skeletons rattling as they dance.

A piece written for vocal and cello, “Erlkönig”, meaning Erlking, is a type of malicious elf that kills children who wander in the woods late at night. One of Schubert’s most well-known ballads, the piece musically conveys the story told in a poem of the same name by poet Johann Wolfgang von Goethe.

The story opens with a father and child on horseback. The child had fallen ill, and the father was trying to take him to a physician. As they traverse the woods, the child begins to see and be tormented by the Erlking, who is invisible to his father.

The “Queen of the Night” aria is from Mozart’s opera, “The Magic Flute.” In this aria, the Queen of the Night, the villainess of the story, implores her daughter Pamina to kill the King of Day, or else be disowned.

Also inspired by a tone poem, Mussorgsky’s “Night on Bald Mountain” tells the story of a Russian demon, Chernobog, who unleashed the spirits of darkness on St. John’s eve.

This piece is very textured, with many instruments and rhythms layered on top of each other to convey chaos. This piece is also animated in Disney’s “Fantasia” from 1940.