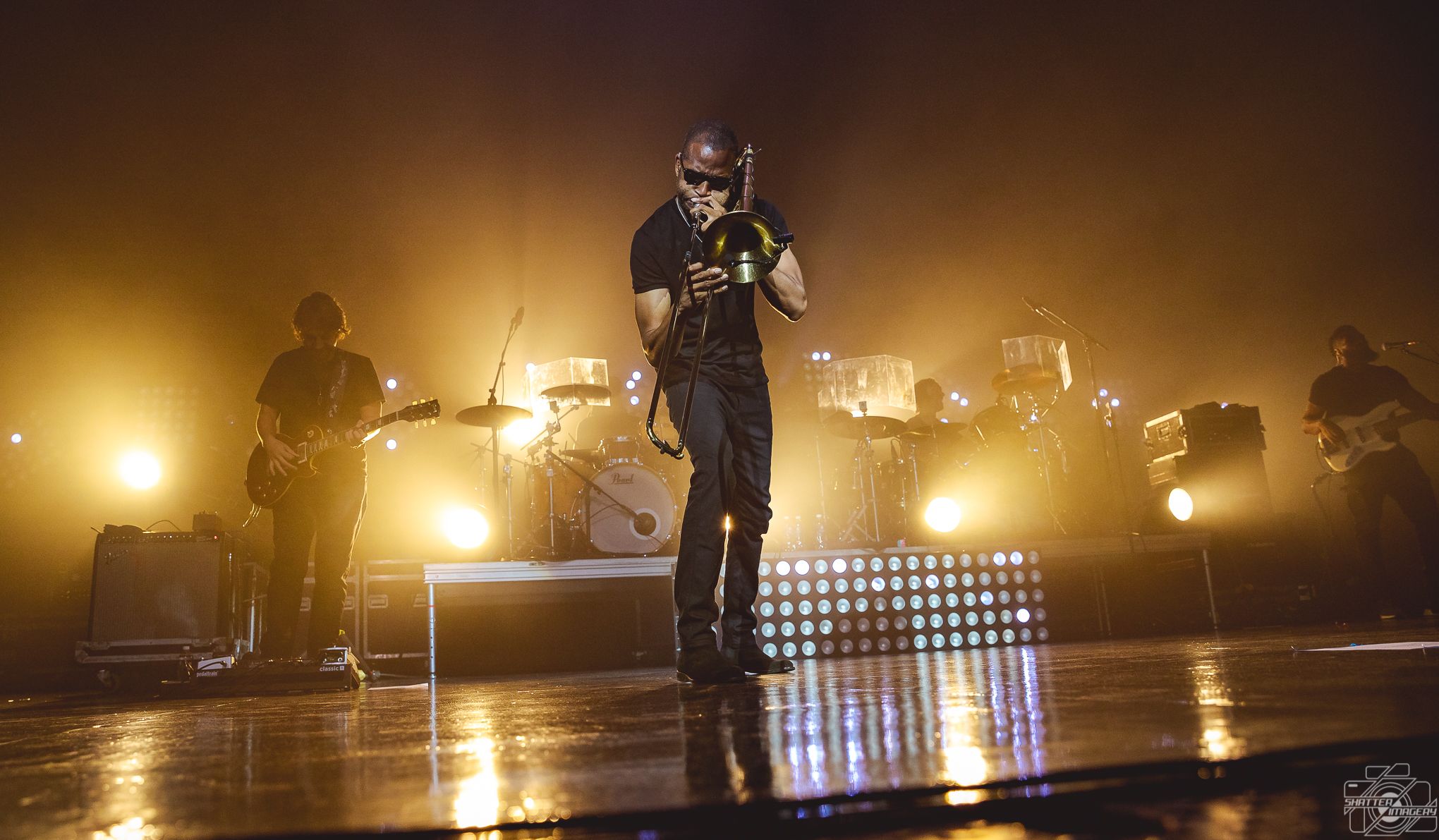 Making his first appearance in Madison since Freakfest in 2017, Troy Andrews — better known as Trombone Shorty — and his band Orleans Avenue returned to The Sylvee with every bit of swagger and groove that their music is known for.

Andrews, a New Orleans native, is known for his upbeat trombone and trumpet playing. He has made a niche for himself within the jazz and rock music scenes with his use of upbeat brass and woodwind musical voices. 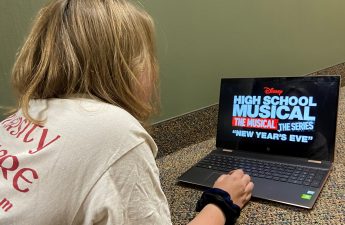 The concert, held on Aug. 31, was energetic from start to finish. Entering to thunderous applause, Andrews began the show with a bang with “Where It At?” The smaller crowd warmed up by opener DJ Logic’s turntables had plenty of space to grove and immediately started to dance along with the energetic band.

Considering Andrews has been performing live since he was 4 years old — when he performed with Bo Diddley at the New Orleans Jazz & Heritage Festival — it was no surprise the 35-year-old artist was able to command the attention of the crowd with ease.

After the high energy opener, Andrews kept his foot off the gas as he showed off his own dance moves à la James Brown throughout a rendition of the classic “When The Saints Go Marching In.” 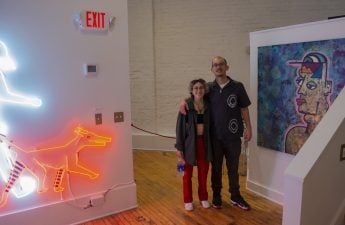 In addition to his apparent showmanship, Trombone Shorty lived up to his nickname with his mind-blowing solos whenever he brought an instrument to his mouth. His solos were matched in quality by baritone saxophonist Dan “Uncle Potato Chip” Oestreicher, who’s infectious energy only added to the excitement of the crowd.

Beyond their impeccable solos, the band proved they had clear chemistry performing together. Andrews made sure to share the stage at every opportunity and would enthusiastically encourage his band members during their moments in the spotlight.

One of the highlights of the show came when Andrews and his bassist DJ Raymond riffed on “Do To Me” with the rest of the band exiting the stage, allowing the two to find a groove as a duet. The duo brought down the house with a performance fit for a king of funk like Shorty. 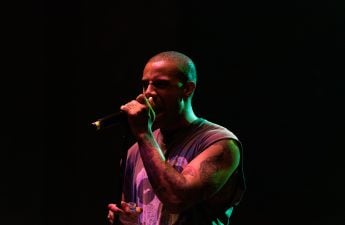 The entire performance was a much-needed dose of funk for the audience, momentarily transporting them from the streets of Madison to the bayou of New Orleans. Andrews’ own solos swept the audience off their feet every time and with the audience matching the band’s energy throughout, the concert was a near-spiritual experience.