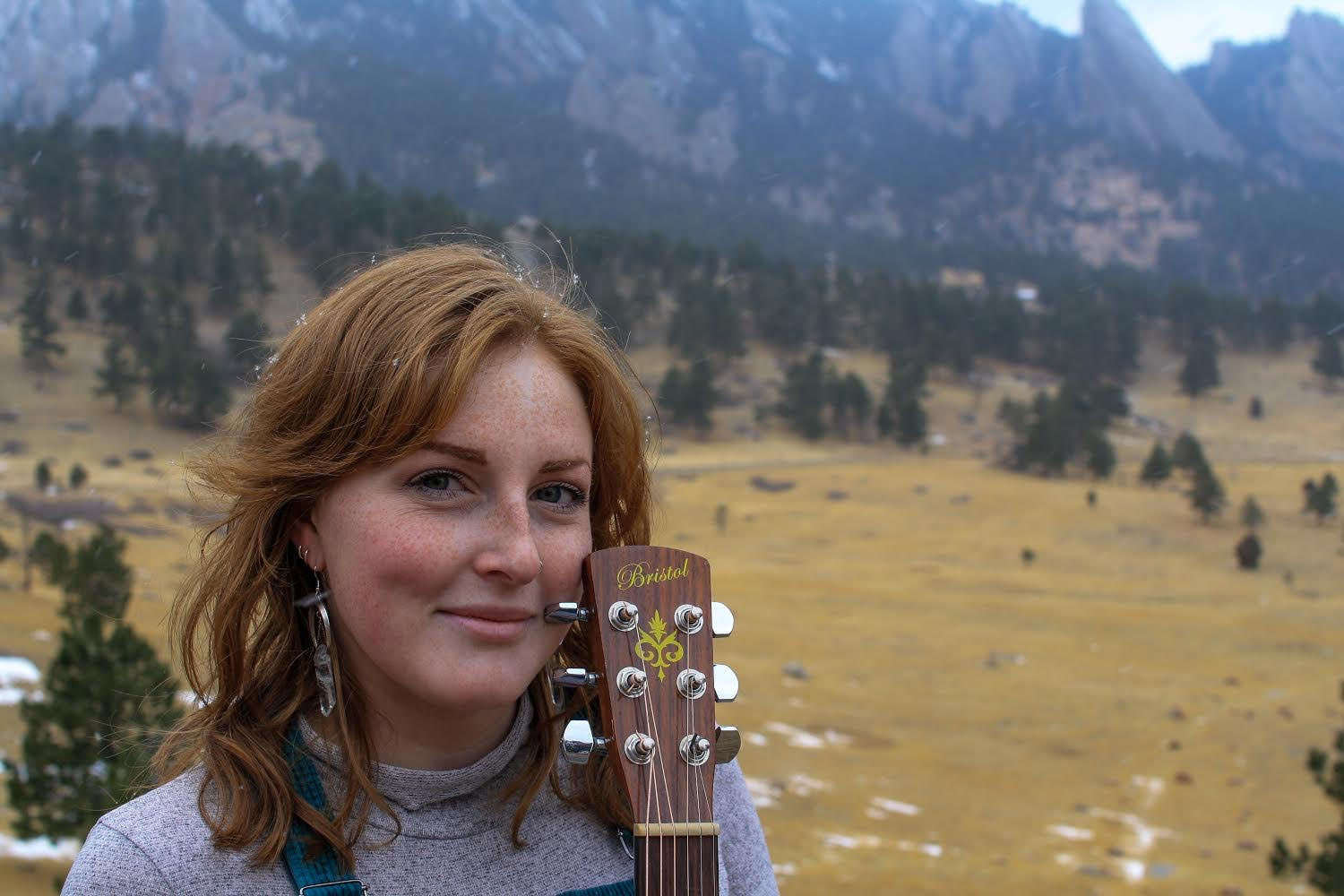 It’s not often we find something so important to us that we commit our entire being to it. Even committing to a class schedule is a tall order for some, myself included.

Though for others there is no doubt what their calling is, as is the case with Denver-based singer-songwriter and University of Wisconsin alum Celeste Benzschawel, who performs under the name Celeste Rose.

I recently spoke with Rose, who is in the middle of a Kickstarter campaign to raise funds for her five-song EP. She is well on her way, and has already raised $4,300 of her $4,700 goal. 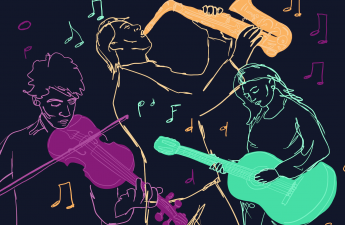 Badgers with beats: Life as an underground UW student musicianWe all have our music tastes, and for many of us, they come from the great musicians of our time. Read…

“I’m just really excited that everyone has shown me so much support already,” Rose said. “Like, honestly, my mind is blown. It’s insane.”

The pressure is on, but to Rose, that’s constructive, and she describes herself as someone who works well under pressure. But with her upcoming EP, she’s taken a different approach by frontloading much of the work.

Rose has completely written three of her five songs. When asked about her artistic process, Rose said for her, the lyrics generally come before any instrumentals.

“I think my process is usually [that] I’ll come up with a chorus or something or maybe the first verse of the song, and I try to come up with the guitar part next,” Rose said.

It is no surprise that writing comes naturally for Rose, who graduated from the UW School of Journalism & Mass Communication in 2018. She also worked as a writer and editor for The Badger Herald for much of her time at Madison. 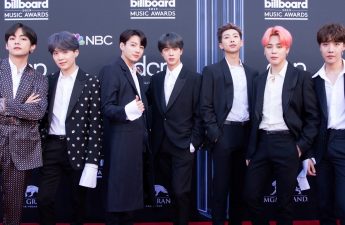 Rose has played shows all around Madison, including Lake Street Bash and twice at the student-run talent show Mad City Spotlight — winning the second time. The prize included studio time, providing Rose the opportunity to record her debut single, “Lines” in April 2020.

The Denver-based artist has a wonderful talent for writing deeply personal, yet relatable songs. Perhaps it is her songs’ honesty that resonates with a wide group of people.

There is no better way to connect with an artist’s music than to see it live. Unfortunately, the pandemic has made it impossible for Rose to perform in front of a live audience for nearly a year.

She has made do with virtual sets, but says that the lack of direct feedback from a live audience makes virtual performing difficult.

Despite some bumps along the way, Rose continues to pursue her dream.

“One day I was like, I need to put some more stuff out, I need to start getting my stuff together, basically,” Rose said.

This shift in thought inspired the artist to continue writing and working toward a debut EP.

More details such as background information on the artist, song titles and descriptions, and incentives for donations including bandanas, stickers, handwritten notes, live Q&As, and a private virtual set can be found on Rose’s Kickstarter page. You can also follow Rose on Instagram. 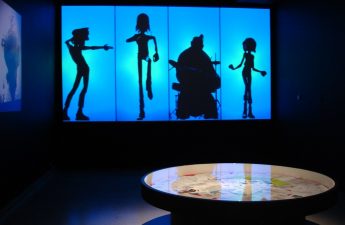 Describe yourself in three words.

Who is an artist that you think is underrated?

Let’s go with Briston Maroney. I actually met him in Chicago at one of his shows. He’s just super nice as a person. I think he’s doing a lot of really good stuff. I covered one of his songs, “Freakin’ Out on the Interstate.” That song was the anthem to my first summer in Door County. He’s on his way to making it big.

If you could perform with one band or artist who would it be?

What do you miss most about Madison?

All the underground basement shows that were going on were so fun, and just the music community in general. Obviously, I miss Plaza number one. 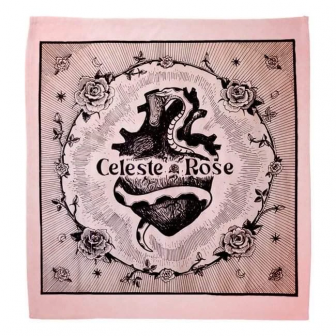 Designed by Lucy Hodkiewicz, this bandana is a reward to donors who give $50 or more