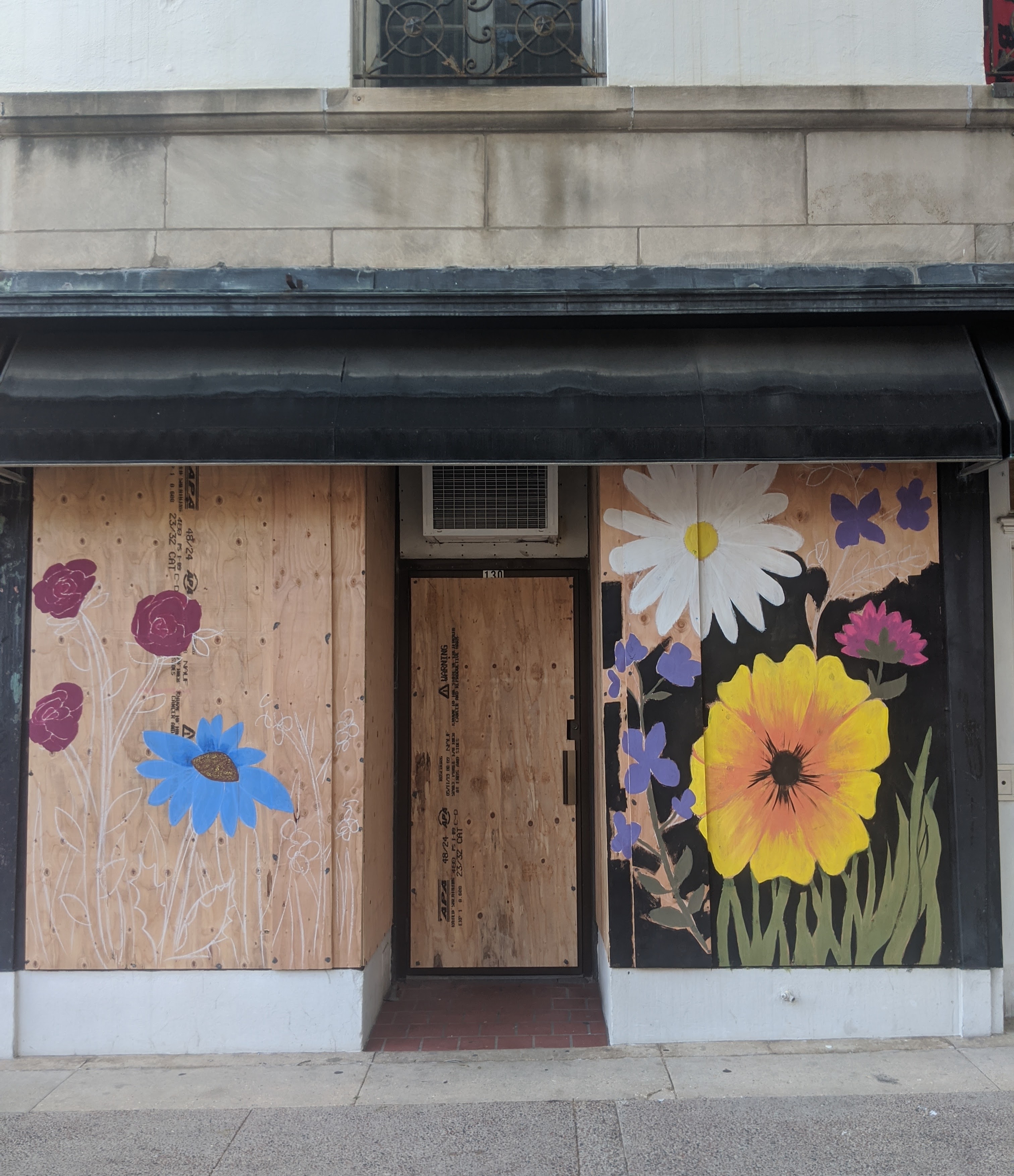 As a freshman living in the dorms last March, the campus closure hit hard. In the course of a week, campus administration sent my fellow student dorm residents and I away from the place we had come to call our new home over the past eight months.

Sending us away was ultimately the correct call, as campus was combatting a pandemic that we knew very little about at the time, but leaving still hurt.

For myself and a lot of other Badgers, taking classes at home proved to be a big adjustment. Being so removed from campus felt as though I was no longer a part of the Badger community, as though I was spectating the events on campus, rather than taking an active part in them. 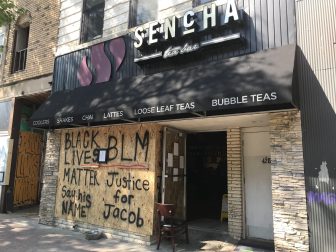 When the protests began on State Street in July, I looked on from home. I knew what was happening was the result of generations of mistreatment and was an important way to make unheard voices known, yet I couldn’t help but feel emotional seeing conflict on my campus.

Upon my return to campus for the Fall 2020 semester, I was anxious to visit State Street again to see what it now looked like since I had left nearly six months prior.

Arriving on campus after so long made me realize just how much has changed.

We have weathered a pandemic, a protest movement and much more in this crazy roller coaster that has been 2020, and State Street has been affected by each one of these changes in some way. I wanted to see what happened and whether or not it was the way I remembered it. 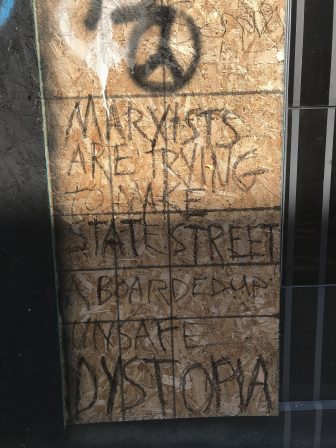 When I locked my bike and stepped onto the sidewalk, I was immediately met with a lot of the same feelings I remembered from my time as a freshman.

State Street greeted me like an old friend, with its familiar and steady hustle and bustle. As I began to look around, I felt very much like I was in a place that was experiencing a lot of healing both physically and spiritually.

Many of the familiar storefronts I had once known were now boarded up with particle wood and seemed almost unrecognizable from the outside. Passersby wore masks, concealing their faces from the omnipresent virus. Restaurants rebounding from economic damage had moved their operations outdoors in order to continue on their long roads to recovery.

It was clear that the events of 2020 had taken their toll, but had not entirely prevented my favorite place from fixing the damages. It was good to see that nothing could truly put a damper on Badger spirit. 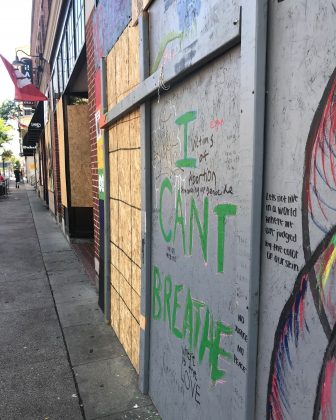 ‘Streateries’ to take over State Street during summer weekendsFriday, Madison rolled out the next phase of the Streatery Restaurant Recovery Program, which temporarily closed State Street to all vehicles Read…

Continuing down the street opened my eyes to just how transformed State Street had become in recent months.

My attention was immediately grabbed by the many colorful murals that now lined the sidewalks. Each one used its own unique array of colors and had its own message to tell. I felt compelled to stand and stare at each one as if I were in some sort of huge art gallery.

I couldn’t help but feel a sense of awe at the abundance of art and culture I was witnessing; It felt as though I was standing in the middle of a modern-day renaissance. 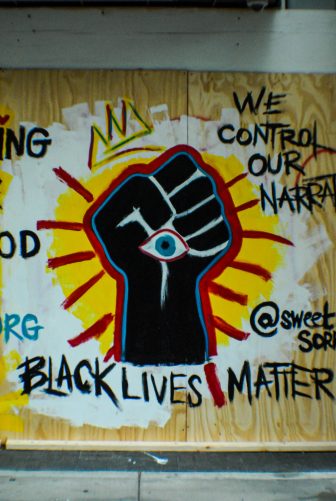 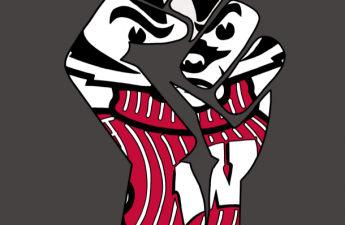 Called to change: Student activists influence campus communities, fight for BLM, BIPOC justiceThe Black Lives Matter movement has the potential to be the largest movement in U.S. history, according to The New Read…

After leaving, I came to realize that the State Street I had come to know is still very much alive, but had taken on an additional role since I had seen it last. What once was just a central shopping area had now become a canvas for expression of every sort. State Street had become a crossroads between a bustling college town and a hotbed of artistic expression.

As a State Street enthusiast, I can confidently say that I appreciate the new change in pace and hope to see more as time goes by.

While I will unfortunately not be spending much time there this year, rest assured that 2020’s State Street has more to offer than ever before. 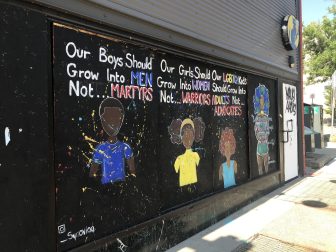 Powerful message on side of Hop Cat Bar
Veronica Kuffel