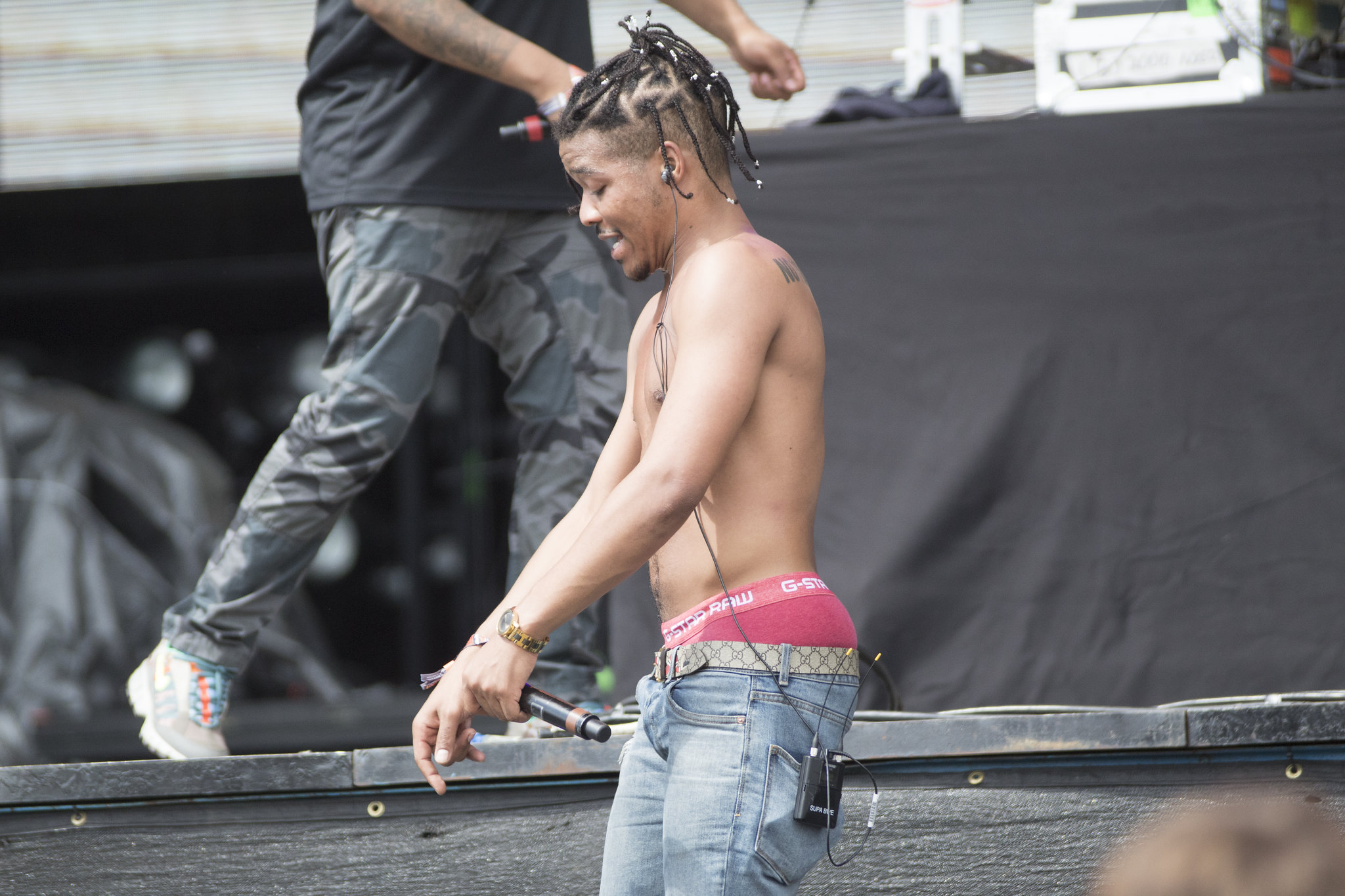 Exactly three years after the “Fool Wit It Freestyle” that garnered him so much recognition was released, Supa Bwe is back with his junior project “Jaguar,” with his name on both the production and writing credits.

Despite past successes, producer, label owner and rapper Supa Bwe released his junior mixtape Oct. 4 to utter silence. Supa Bwe — whose real name is Frederick Burton — first began bubbling way back in 2014, as a member of Hurt Everybody. The Chicago rap group gained a moderate amount of local attention thanks to their early collaborations with Lyrical Lemonade, a multimedia company, as well as their 2015 album “2k15” that featured the likes of a young Saba, Twista and Mick Jenkins.

At the beginning of 2016 the supergroup parted ways, but soon after, solo pieces began to pop up. Supa Bwe found the most immediate success, featuring Chance the Rapper on his “Fool Wit It Freestyle” in October of the same year. With high expectations, it was more than a year after this release that Supa Bwe dropped his debut album, “Finally Dead,” a project that peaked at No. 3 on the iTunes charts.

Though lauded as a commercial success, Supa Bwe went silent after finishing his promotional video run with the Lyrical Lemonade crew. It would be two years before any new music was dropped. April 17, 2019, Supa Bwe released his sophomore project “Just Say Thank You,” which received much less fanfare. “Rememory,” another track featuring Chance the Rapper, was the standout single of the mixtape, buoyed by Chance’s presence and widespread appeal. 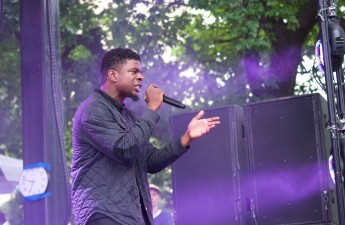 “Jaguar” is a Red Lobster seafood sampler of music, with only eight tracks and a runtime of slightly over 20 minutes. Despite the short duration and lack of tracks, it seems Supa Bwe has opted for the GOOD Music style of album releases we witnessed in the summer of 2018 — short, focused albums, with quality emphasized over quantity.

“Jaguar” begins with “Hawaii,” a song that both praises his love interest’s loyalty and threatens anyone who would dare to challenge them.

The track features hard-hitting production that accentuates his aggressive lyricism, with the bookending bars having a much more minimalist instrumental of just a few synths and piano chords. It’s an excellent introduction to “Jaguar,” and gives a nice example of Supa Bwe’s range. 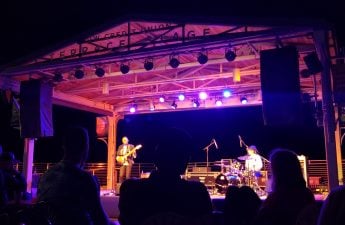 Supa Bwe is having lady troubles on his second song, “Deep End.” It’s an incredibly short song at 1:15, with a surprisingly complex instrumental of conservative bass, with plenty of bells and hi-hats to fill the space.

Its messaging flows nearly seamlessly from “Hawaii,” as the song begins with more customary bragging about his come-up before Supa Bwe begins to lament the woman he loved so much in “Hawaii.” He sings, “I do not fuck with the moon, she evil / Shawty be stuck in her moods, she evil!”

Whatever love issues Supa Bwe is having, he doesn’t feel the need to explain further, as the track ends soon after.

The third track of “Jaguar” is “19,” a song about Supa Bwe’s trip over to his girl’s house. The title is from his Glock 19, which he says he has on him because he’s insecure.

The first two choruses, as well as the verse in between, discuss both this woman (with whom Supa Bwe seems to have quite a tumultuous relationship) and his personal struggles, namely his insecurity and depression. The production is minimalist, and the high-pitched auto-tune lends a haunting texture to the first portion of the track. That all changes after the second chorus.

Though the production style remains minimalistic, the ominous sounds carry on in the ambient chorus-like background, and Supa Bwe switches to a style of rapping similar to spoken word, emphasizing the weight of his issues as he relates tales of fighting his father “because he swung on me,” and letting shots off at a crowd “because they tried punkin’ me.” 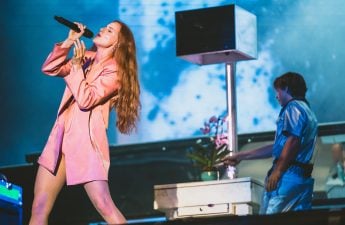 “Survival” is a song that doesn’t veer too far in terms of subject matter, though the tone is wholly different from “19.” The line “bottles in the club” permeates the song, not exactly a chorus so much as an addition to the production itself. Supa Bwe raps that he has a “Big Glock on me for survival” despite the fact he’s “making money with my eyes closed” and turning up in a club constantly.

It’s hard not to feel paranoid with the production droning and the phrase “bottles in the club” repeating incessantly as Supa Bwe uses a pitched voice to differentiate his verses. It’s worth noting that this is the first song Supa Bwe doesn’t mention his love affair, though he may be too preoccupied with the models and mob at the club to care.

Tune in tomorrow to read the rest of our review of Supa Bwe’s project.