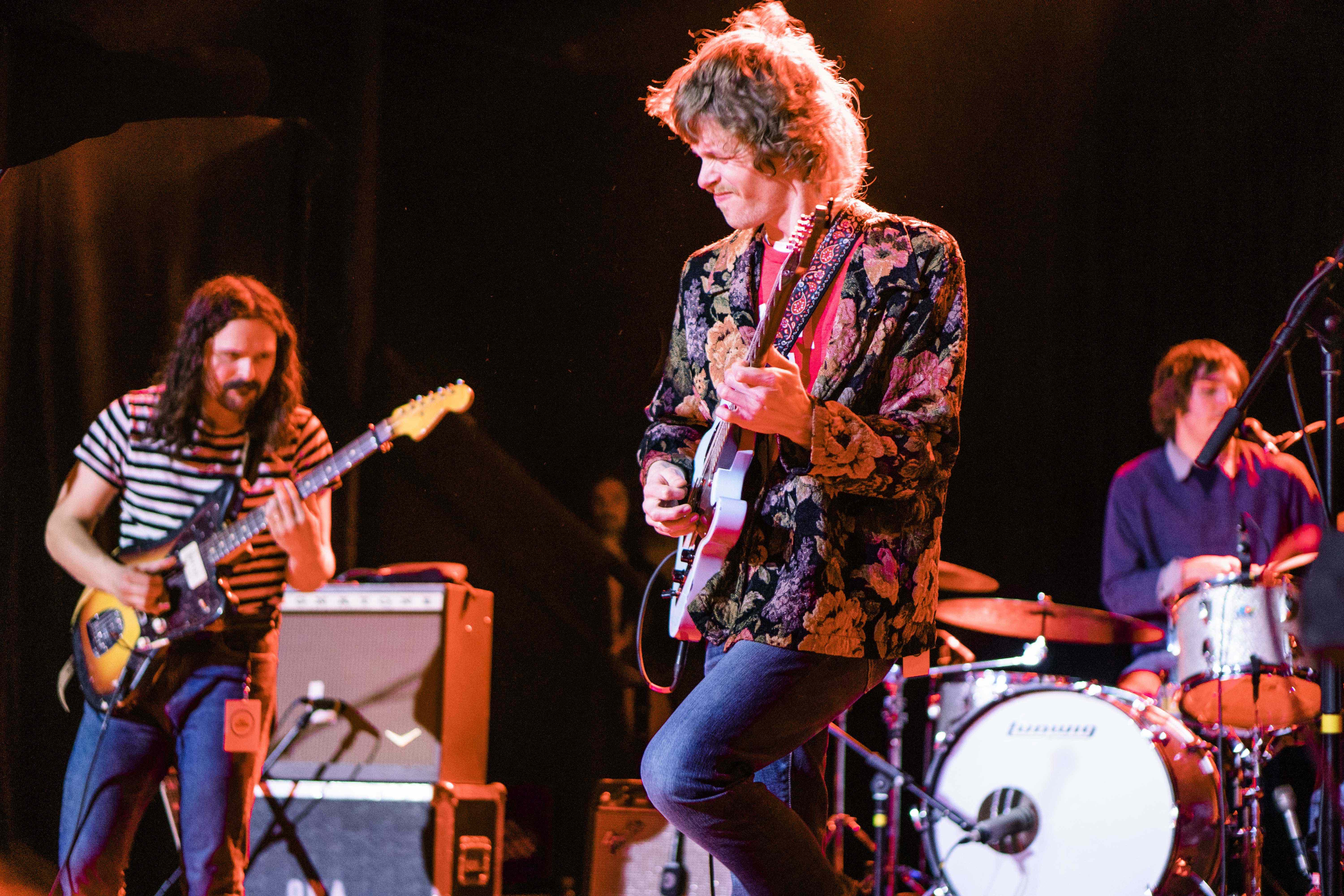 Thursday night, April 4, crowds gathered at the sold-out Majestic theatre in anticipation of folk band Caamp. After a brief but strong opening performance from singer-songwriter Sam Filiatreau, Ona took the stage as an opener. 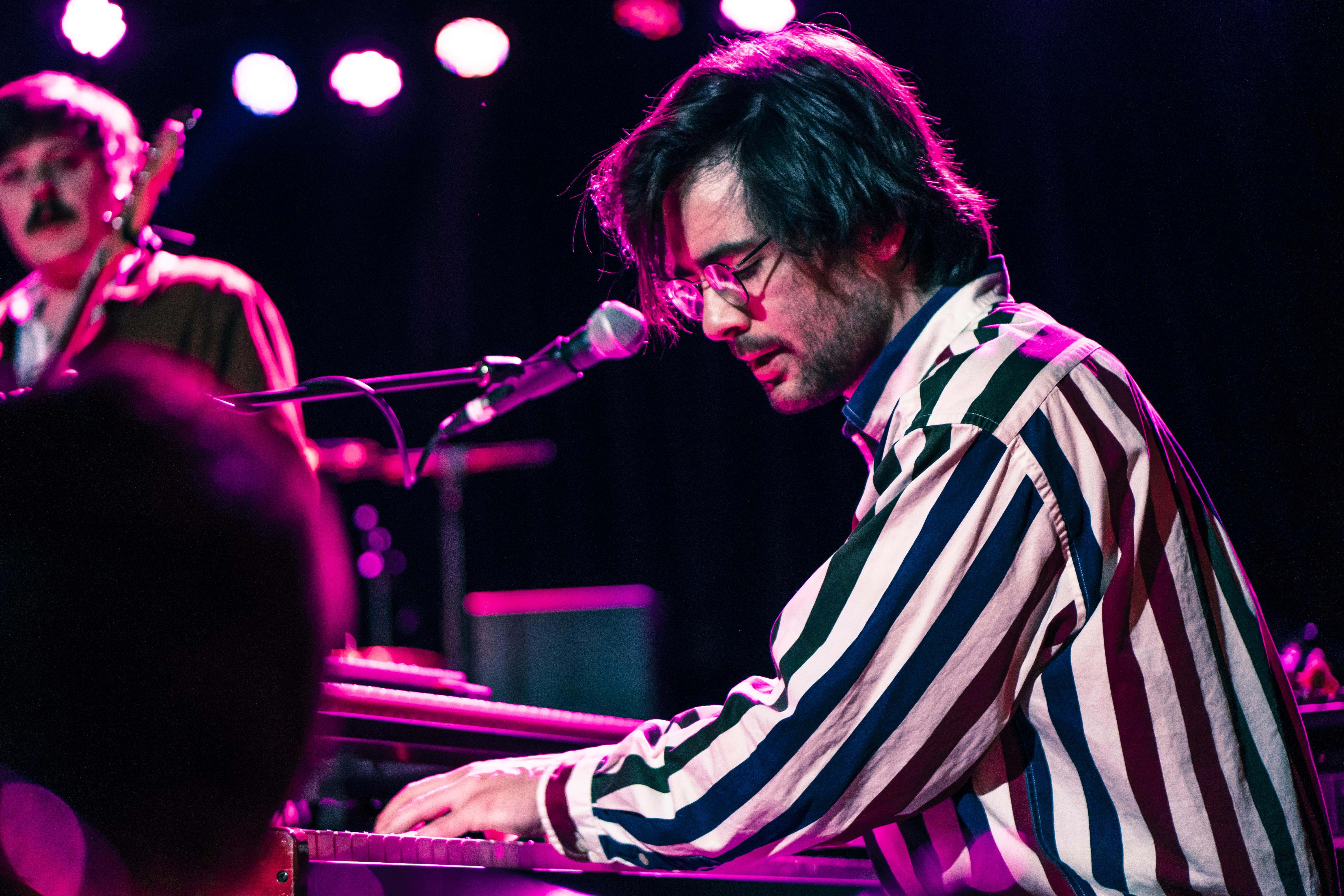 Hailing from Huntington, West Virginia, Ona brought a high-energy, alternative-rock performance that had the packed Majestic grooving early on. Keyboardist Brad Goodall was often brought to his feet as lead vocalist Bradley Jenkins romped around stage during their opening set, helping to deliver a memorable musical moment. 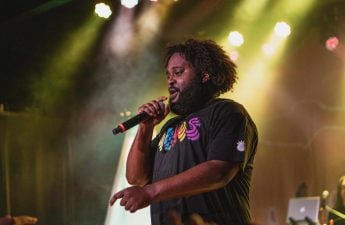 After a brief transition, Caamp took the stage for the final show of their “Strawberries Tour.” Comprised of childhood friends Taylor Meier and Evan Westfall, the Ohio natives started playing together as high school freshman. After a failed first project, the duo started Caamp (the extra “a” was added to make them easier to find in internet searches). Accompanying Caamp on the “Strawberries Tour” was bassist Matt Vinson.

Since independently releasing their self-titled record in 2016, Caamp exploded onto the folk music scene. They have since released their EP Boys, which further develops the catchy, foot-stomping melodies seen in their previous work. 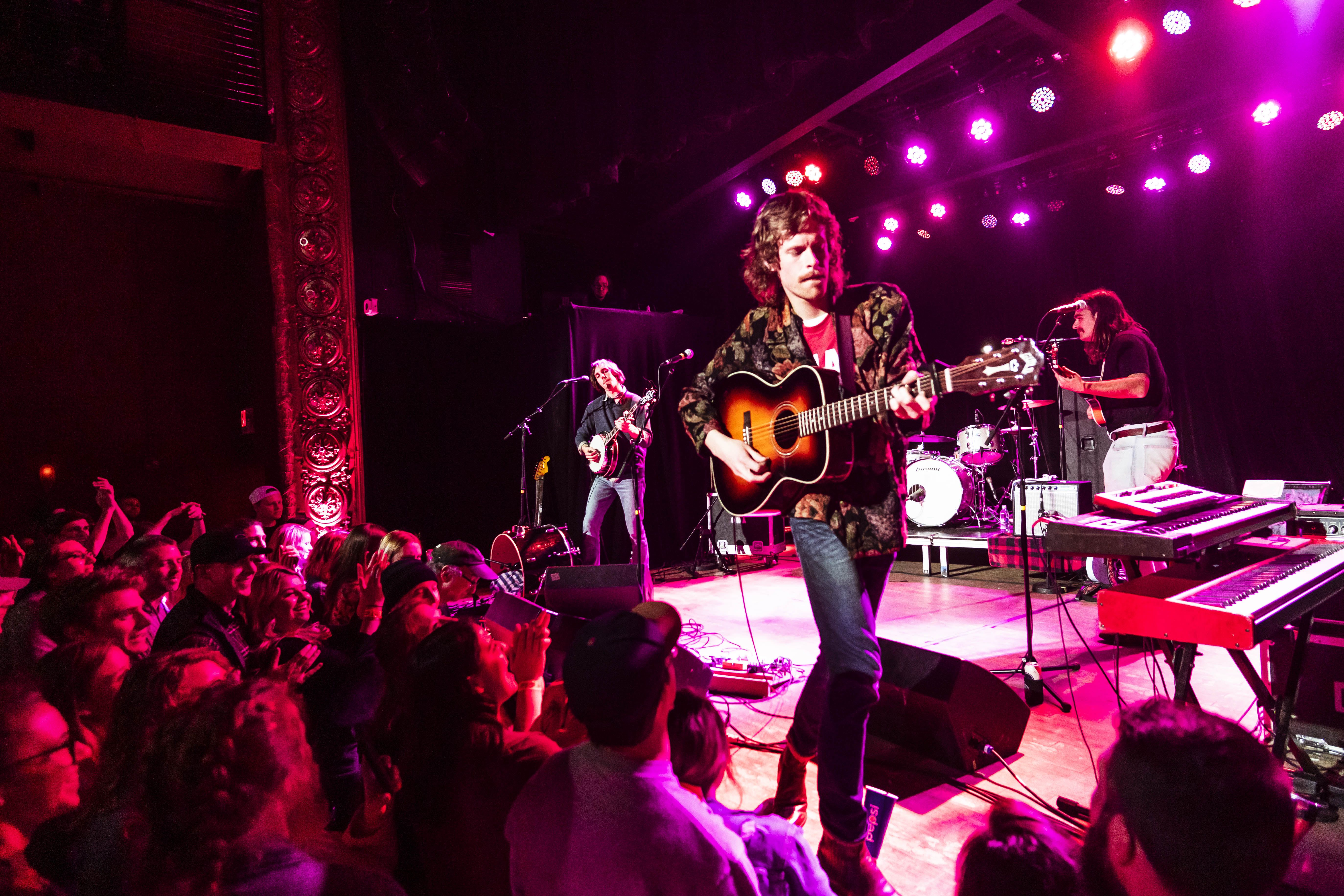 After a couple warm up songs, Westfall transitioned from drums to banjo to perform their well-known song “Vagabond,” which seemingly had the entirety of the crowd singing along.

Throughout the show, Meier and Westfall switched between drums and guitar while Meier delivered his soulful, raspy vocals, emblematic of the likes of Amos Lee and Ray LaMontagne. 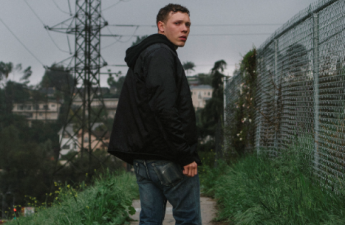 Around halfway through the show, Westfall and Vinson left the stage, leaving Meier with his guitar for an intimate performance of “Strawberries,” silencing the rowdy crowd for the first time that night.

After around an hour and a half of playing, Caamp returned for a two-song encore to play “All the Debts I Owe” and “Mockingbird Song.” Fans jumped along in rhythm as Meier strolled his way to the front of the stage with a big grin on his face – thanking the crowd before making his exit.

Caamp’s highly entertaining performance makes them a must-see the next time they’re in the area, just don’t be surprised if the next show is at an even larger venue.