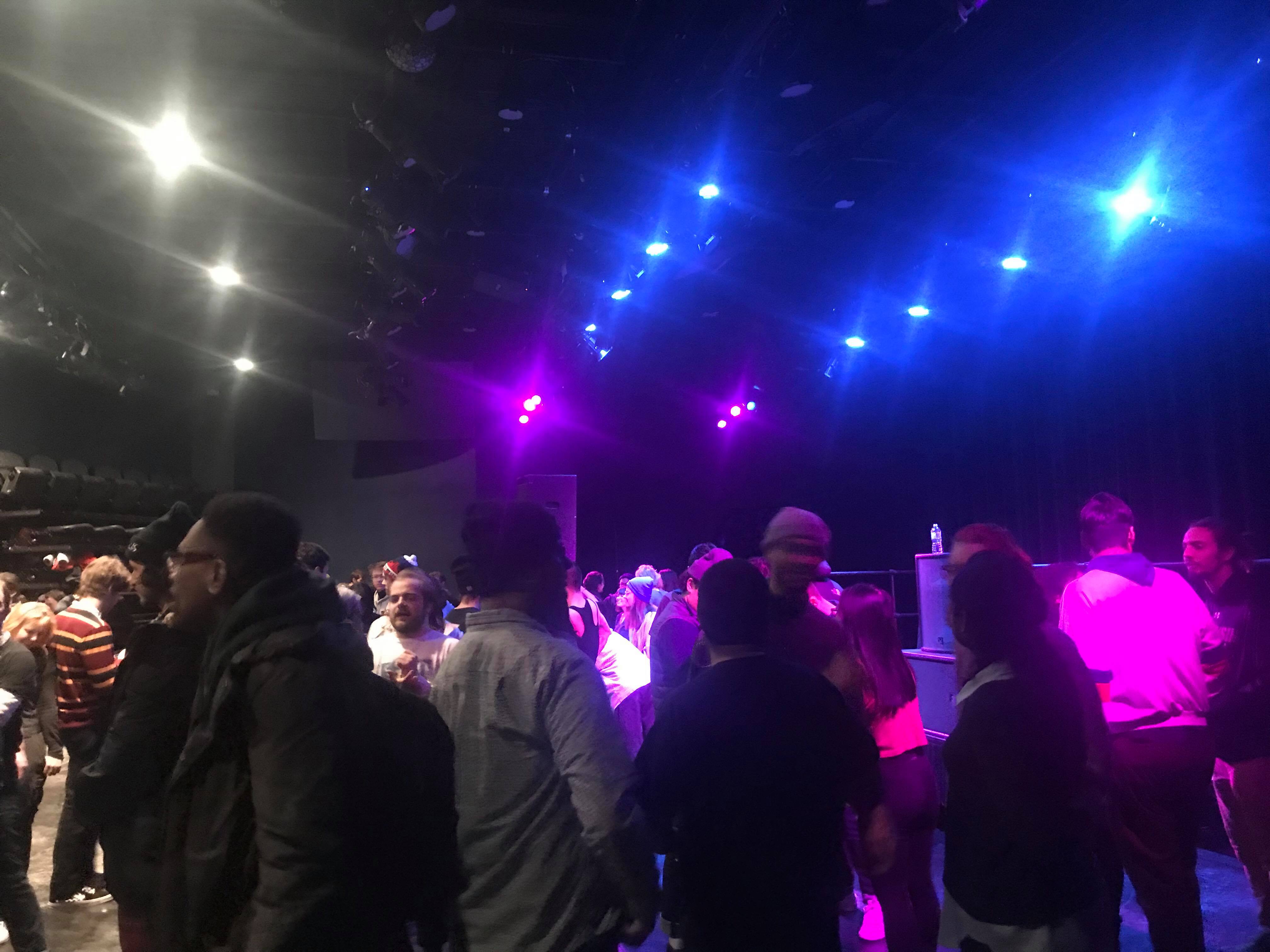 Fans gathered in the Play Circle at Memorial Union Thursday for a concert like no other. Yves Tumor and DJ Speedsick came to Madison and entertained their audience with free music and an original, interactive experience. Courtesy of the University’s own Wisconsin Union Directorate Music Committee, the musicians were welcomed and applauded with positive reviews.

Walking into the venue was like stepping into another world. It was dark — the smoke machine and cooler shades of the lights gave off an interesting Twilight Zone aesthetic. The arena-style seats were pushed into the wall to make room for the large crowd of college-age fans. It was so packed, people were perching on the seats in order to see the stage. Godwill Oke was one of the many present that night.

“It was kind of like crossing dimensions,” Oke said. 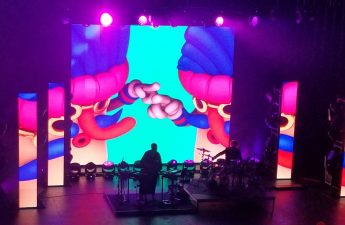 After DJ Speedsick warmed up the crowd with an exceptional set, Yves Tumor came on stage with precision and flare. Dressed in a bodysuit and leather jacket, he sported an interesting wig-like headpiece and high heels. His visual was captivating and drew the audience in — and this was only the first impression we had of him.

Born and raised in Tennessee, Sean Bowie produces music under the stage name “Yves Tumor.” Tumor got his big break with his debut album, Serpent Music, created after he moved to Los Angeles. He currently operates in Turin, Italy and focuses on developing experimental ways to project his music.

According to Tone, Tumor’s music deconstructs several genres of music and combines them into a contemporary dance beat. The singer began his piece with this unique, experimental sound. 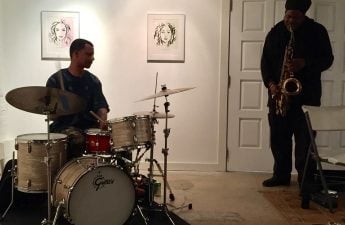 There was a lot of reverb and echo, and the background beats had a strange tone but a sense of familiarity from popular music. There were moments that truly captivated the essence of his original sound, like when he pressed the mic in front of an amp to make a planned feedback to the beat of the music.

During parts of the performance, Yves sat at the edge of the stage and stared at people in the crowd, projecting his music with passion and poise. The most interesting moment in his performance was when he jumped off stage and, laying on his back, continued to sing. He also walked into the audience a few times and let people touch him and take pictures.

“The crowd got really into it,” Oke said. “Everyone was respectfully moshing, if that’s possible.”

Even for those who were new to his music, Yves gave a tasteful performance. He commanded the room with every word and every movement. He’s able to convey passion behind his lyrics, and he really means what he’s singing. The amount of emotion in his songs created a vibe of togetherness, and the entire stage glistened in Tumor’s dedication to his art.