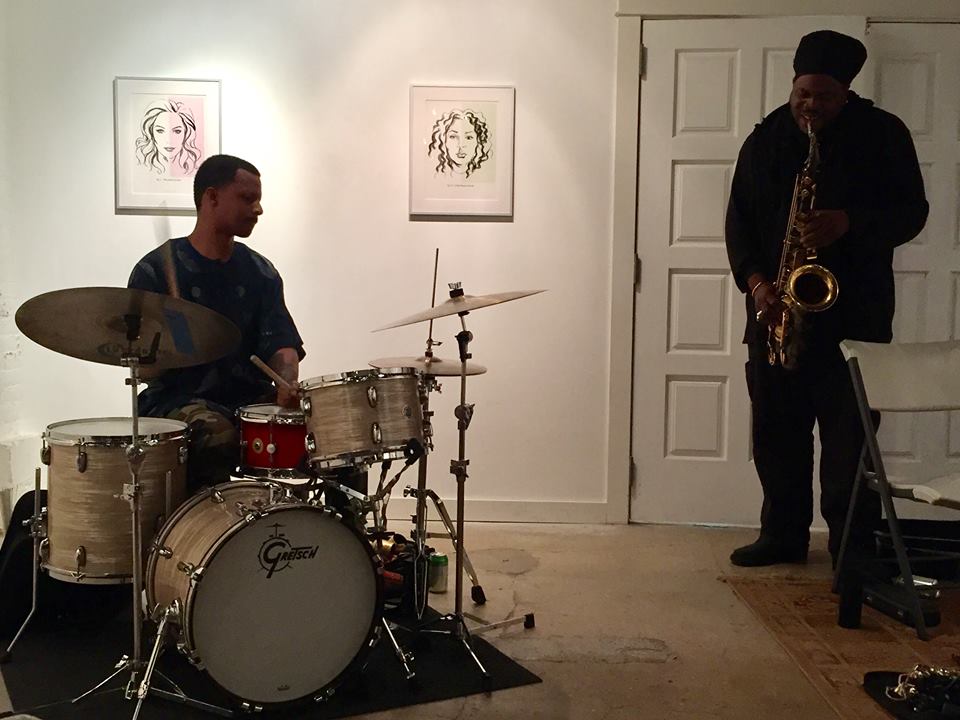 Davu Seru and Jamal R. Moore put their soul into the jazz music they played at the Art and Literature Laboratory Friday night.

They used a variety of instruments to make their music with Seru on drums and Moore on saxophone and clarinet. Moore also dabbled in non-traditional jazz instruments like cowbells.

Seru actively used more than just drumsticks to play, including his hands, fingers and even elbow to hit the drums. Seru never seemed to use the same object twice when playing the drums. When Seru was playing it wasn’t apparent the music had any specific or consistent beat, but it did have rhythm. 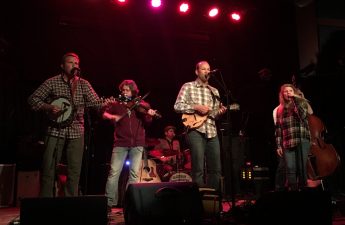 The duo incorporated many different sounds, styles and beats. Moore transitioned to a fresher style by swinging a string of bells while simultaneously colliding wooden objects against bowls and cowbells to create a variety in sound which differed in pitch.

Moore incorporated a vibrant saxophone to the ensemble, while Seru continued playing the drums. At this point, he was more energetic with his playing, especially when Moore really rocked on the saxophone.

The duo never played separate songs without a break. Rather they transitioned between kinds of beats and rhythms with musical transitions. 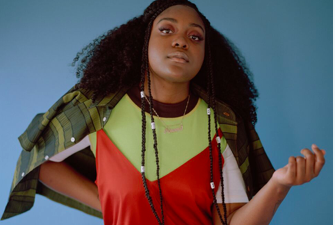 Noname to wow Sylvee audience with fusion of poetry, musicChicago artist Noname will be gracing The Sylvee’s stage this  Saturday, having recently released her first album, Room 25. Noname Read…

It was a great concert for anyone who enjoys soulful and traditional jazz. What one might consider an unorganized concert, those who love and understand music might better hear the beat and soul behind the duo’s art.

For a while, Moore had his own solo, but eventually the two began using their instruments to escalate the beat and tone of the music. It was clear how much the two musicians were passionate about their music — Seru moved his body while he played drums and neither of the two used sheet music to play.

After the show, the two stayed for a Q & A session to discuss jazz music’s African American roots.