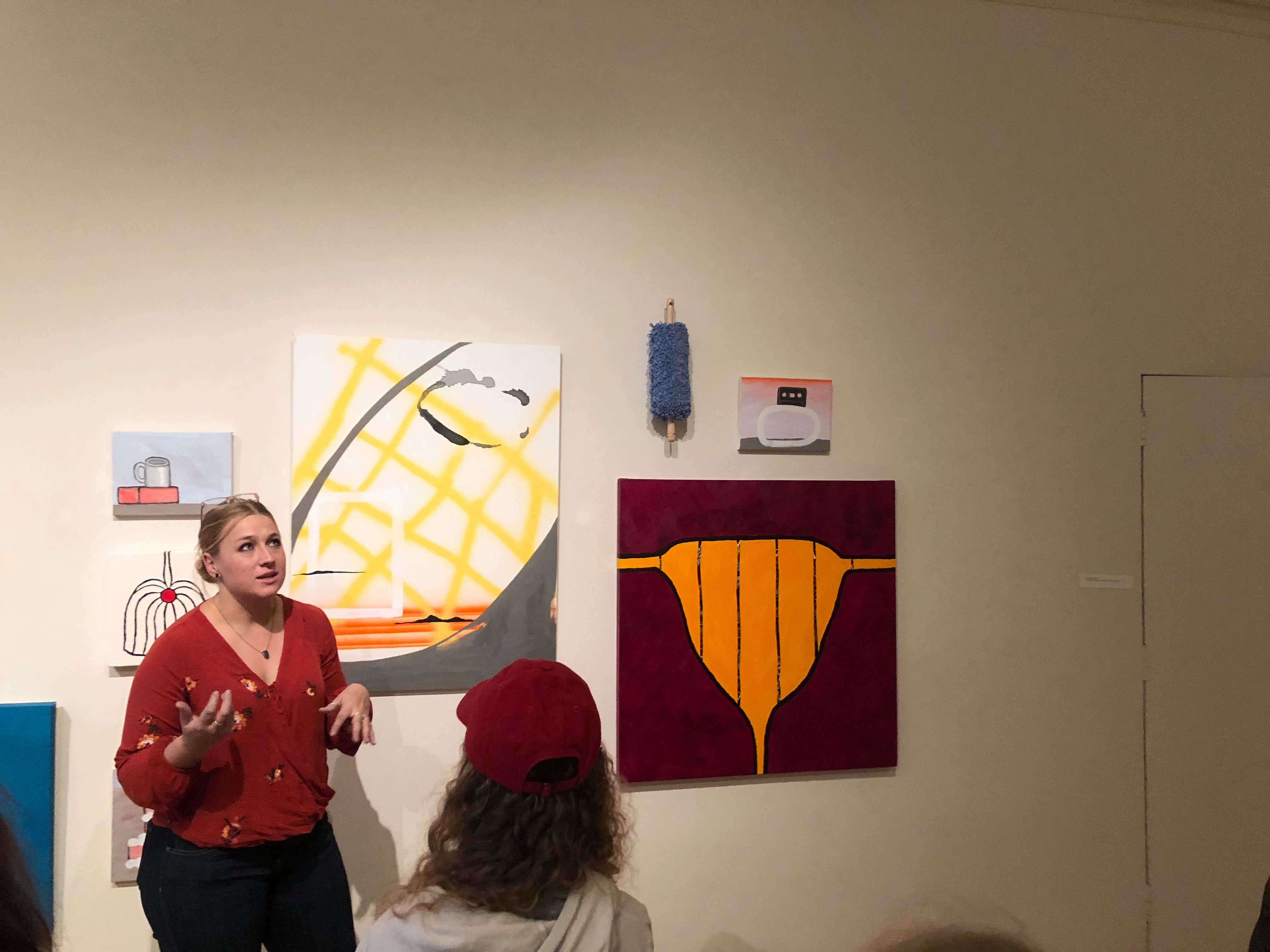 The Wisconsin Union Directorate collaborated to sponsor “The Everyday Feminist: Doing the Dishes” art gallery, which was displayed in Memorial Union’s Main Gallery this weekend. WUD organized an accompanied dynamic discussion, “Let’s Talk Feminism,” to debrief with artists Kate Schaffer, Harvey Willms and Melissa Dorn about their intentions behind the art and their general beliefs about feminism.

Xinyuan Yang, Associate Event Director of the WUD Society and Politics committee, said WUD provides those with a voice a valuable platform.

“As a member of WUD, I hoped to provide the platform to give people a better understanding of feminism and the great ideas and positive attitudes surrounding it,” Yang said. 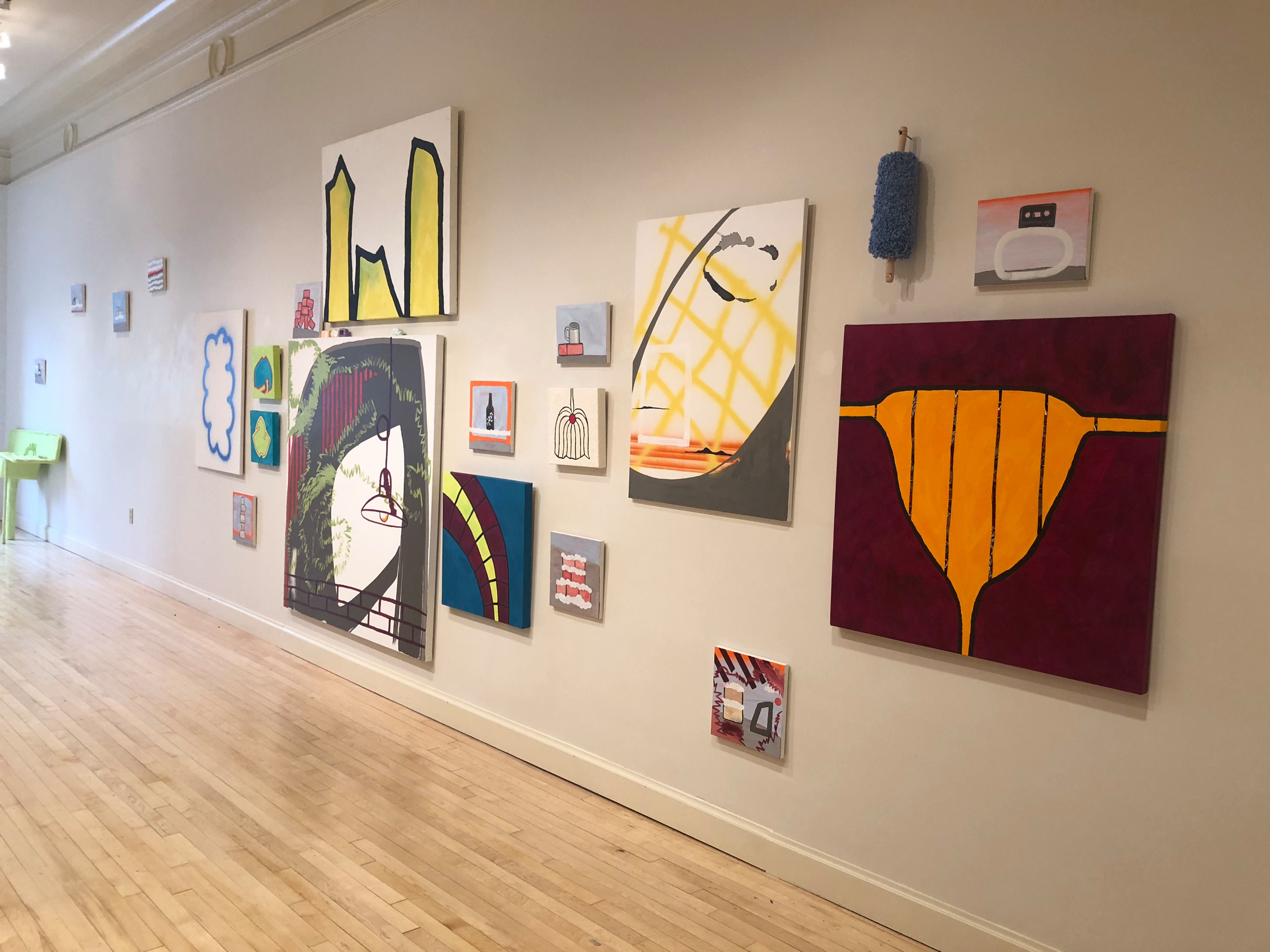 Schaffer distributed two handouts at the beginning of the discussion to help inspire and spark ideas. One included personal writings from Ana Mendieta, a Cuban American performance artist, sculptor, painter and video artist.

Mendieta’s inspiring words convey the strong influence that art exercises in society. Her words explain how art is the result of a spiritual activity of man and its greatest contribution is to the intellectual and moral development of man.

The second handout was extracted from “Sister Outsider: Essays and Speeches” written by Audre Lorde. The chapter is titled “Poetry is Not a Luxury” and describes poetry as a means of communication and eventually a way to initiate action. 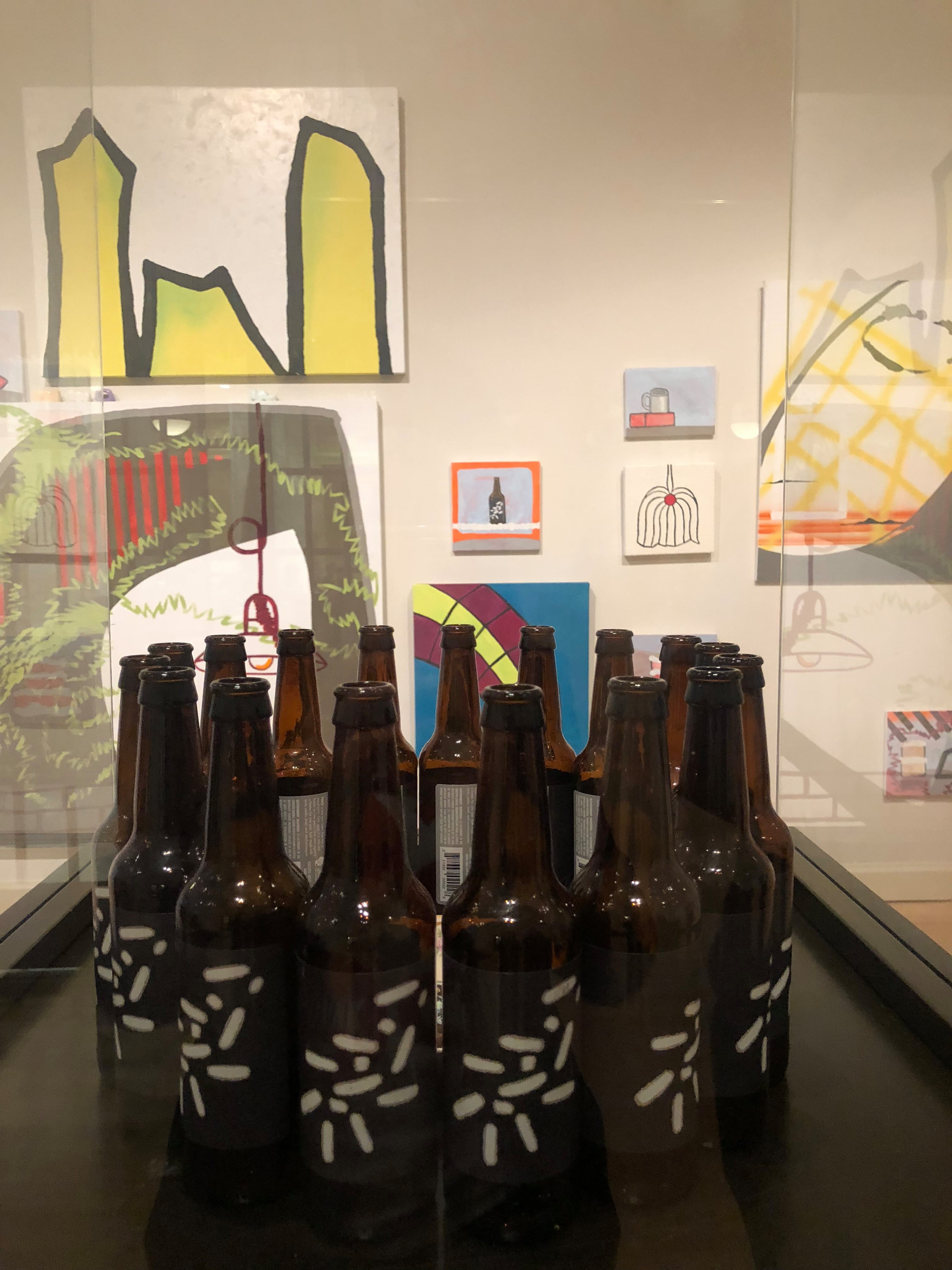 Lorde states, “For women … poetry is not a luxury. It is a vital necessity of our existence. It forms the quality of light within which we predicate our hopes and dreams toward survival and change, first made into language, then into idea, then into more tangible action.”

It’s important to get in the habit of performing small tangible acts to make a change in the world, Schaffer said. People should focus on changing personal aspects of themselves in order to become better humans.

For example, being conscious of the language and words you use, such as the correct pronouns to identify a person, is one small step to making the world a more sympathetic place.

Though relatively small, the discussion was fervent and educational. The artists led the conversation, but everyone had the freedom to share their own opinions and express their beliefs at any point.

Willms explained the power of active everyday participation by reminiscing about a conversation she had with Schaffer as they created and decorated posters for the most recent feminist march. 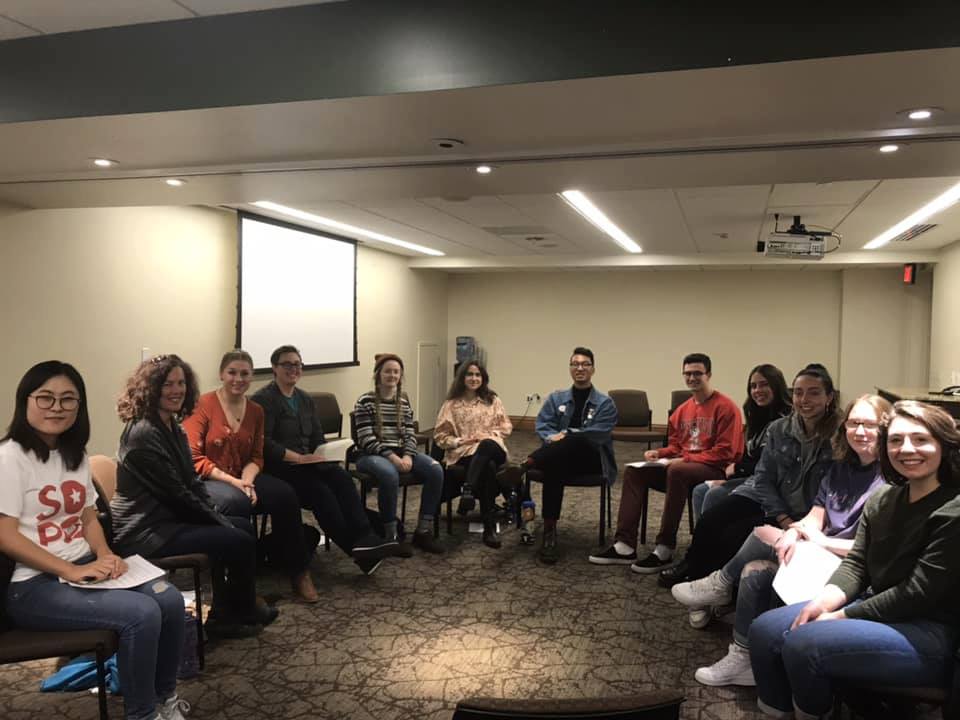 Willms’ poster contained bright pink bubble letters with sparkles, while Schaffer simply used a black sharpie to convey the message. Whether it’s grand and screams feminism or simpler and to the point, everyday action comes in all different forms. At the end of the day, all action matters and contains valuable meaning.

Willms discussed the importance of humanizing people who perform a service for you because it will “open a door.” For example, customers at restaurants should always ask their server what their name is as an effortless act of respect.

The artist said people should show others they are appreciated and that they value them for taking the time to invest in you emotionally. Just saying thank you holds weight because emotional labor is something that’s not prized. Thanking people becomes an act of feminism, Willms continued.

Dorn’s comments reflected on her personal experiences and focused on the necessity to allow women to make decisions for themselves, rather than dictating and forcing “good intentions” upon them. 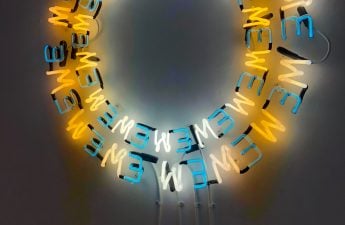 Illuminated art more powerful than words on a pageThe visual power of art can often send a more resonant message than paragraphs on a page. University of Wisconsin Read…

Dorn’s understanding of feminism includes being supportive of everyone around you. She spoke about how crucial it is to acknowledge your mistakes if you ever notice you made someone feel “less than.”

The combination of the three artists and those who attended the discussion contributed to a zealous conversation about feminism. The art gallery inspired people to make a change in the world and the discussion debriefed on specific action to move forward with.

Art is one way to give activists a voice to make a statement and a difference in this world. Art can help send important messages to others about prevalent issues in society. Though the art gallery is no longer open at Memorial Union, the inspiration left on those who had the opportunity to see #theeverydayfeminist remains.