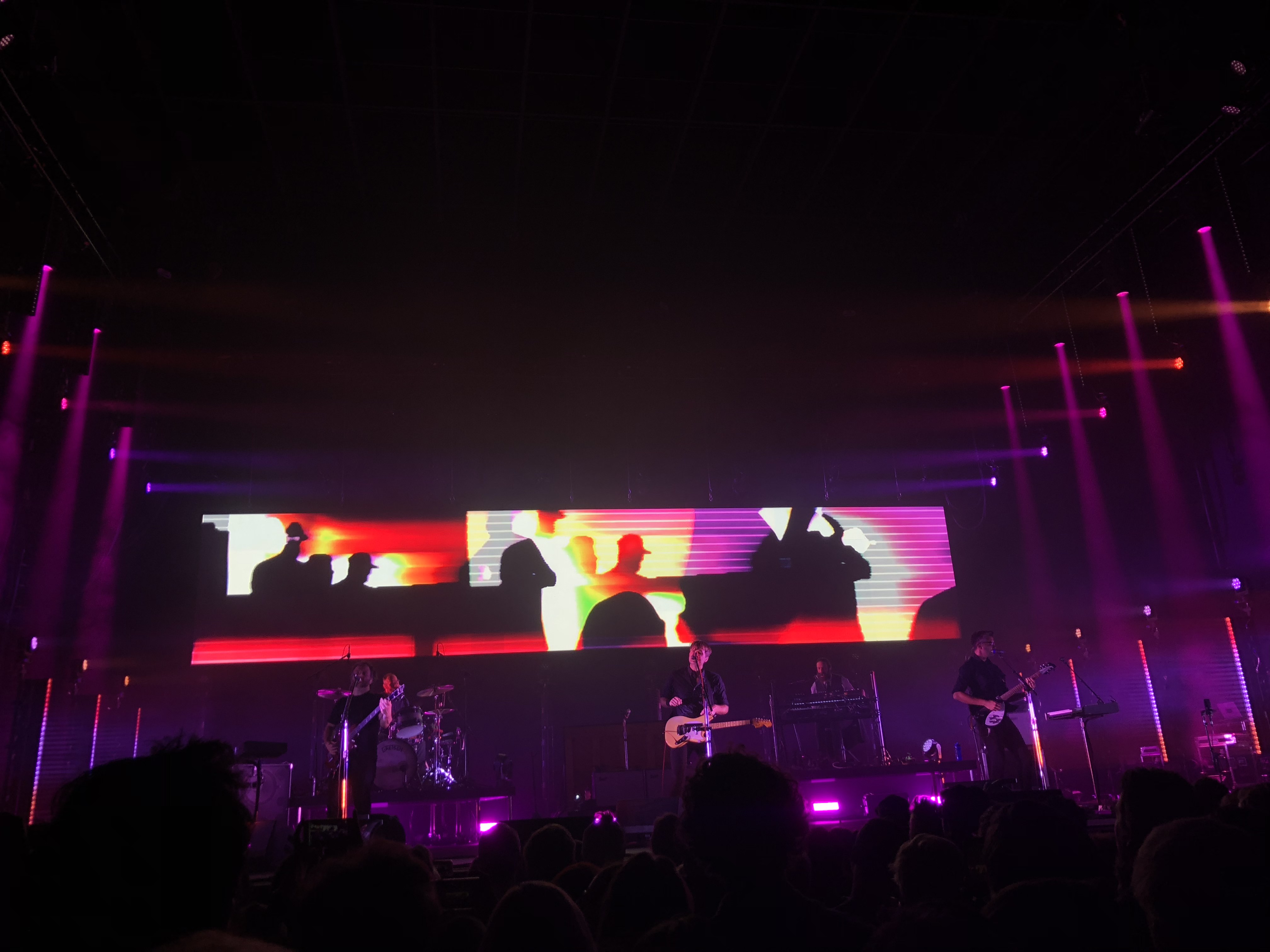 Death Cab for Cutie brought enticing visuals to go along with an emotional set at The Sylvee.
Ashley Evers/The Badger Herald

In today’s music scene, attending a live show can be a gamble. You never know what you’re going to get. Every once in a while, fans are fortunate enough to hear an unprecedented, collective sound that matches what may be remembered from the band’s vinyl in your high school bedroom.

With their evolving sound in the last few years, Death Cab for Cutie proved themselves to be a band that holds that honor. 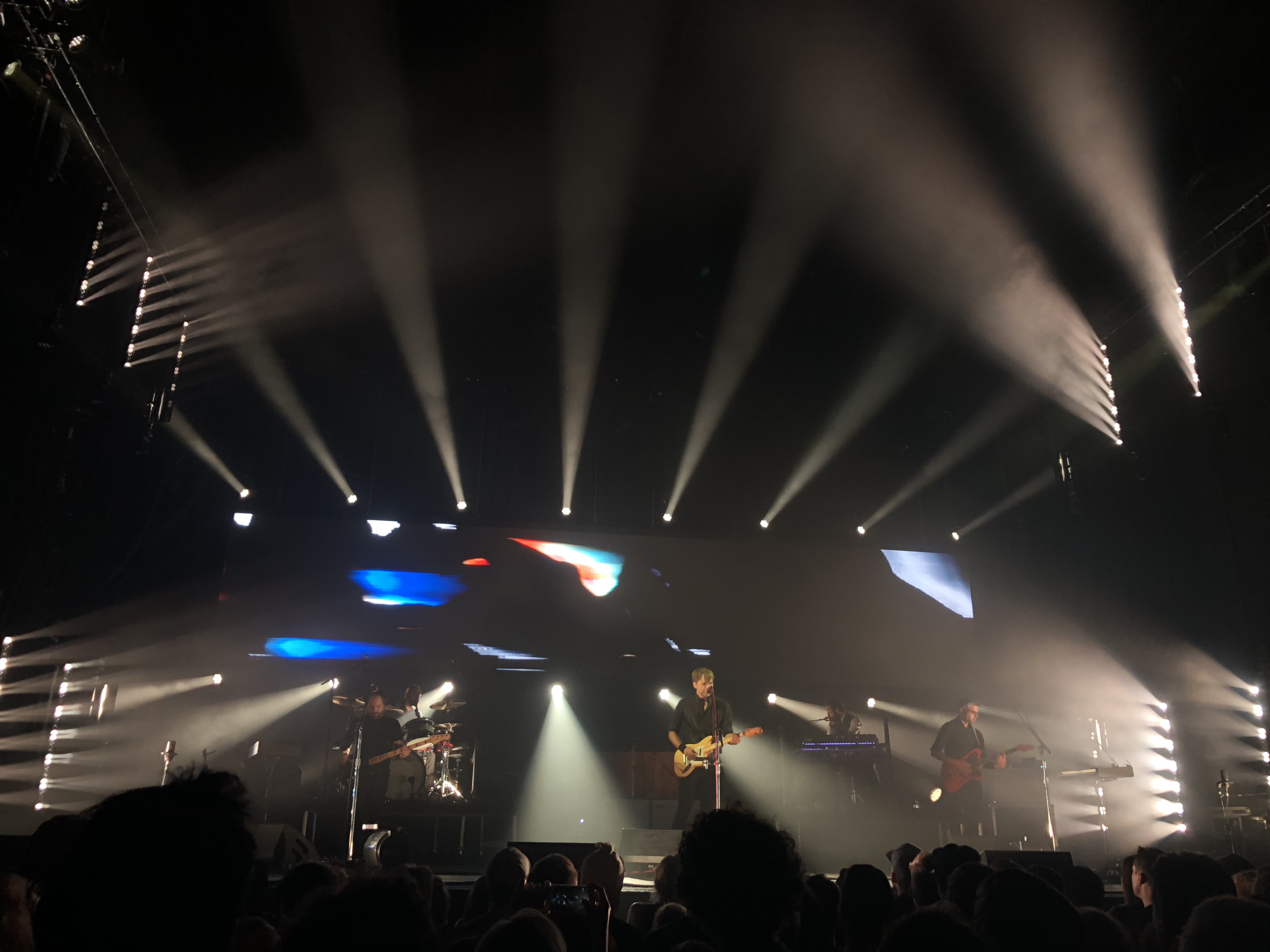 Death Cab for Cutie has built up their indie following, with more following in line.
Ashley Evers/The Badger Herald

The five-piece ensemble is led by frontman Ben Gibbard, who matches his soothing tones to a moody indie-rock feel. Their new project, Thank You for Today, came out roughly one month ago. Even with this fresh release, a majority of their setlists came from an older era. The fluent, effortful delivery of these tracks has evolved with their new sound. All of these were accompanied by a dazzling array of lights and LED boards decorated with shades of watercolor hues. The chimes and backing vocals featured heavily on this record were given visuals on stage through series of fluorescent changes.

Death Cab for Cuties slowed it down with a personal favorite, “What Sarah Said.” Gibbard sat gracefully behind a piano while purple hues filled the space. The elegant keys ripped apart heartstrings while a soft drum beat accompanied his delicate vocals. During this point in the set, they established a feeling of being set free through a series of strobes and musical breakdowns. 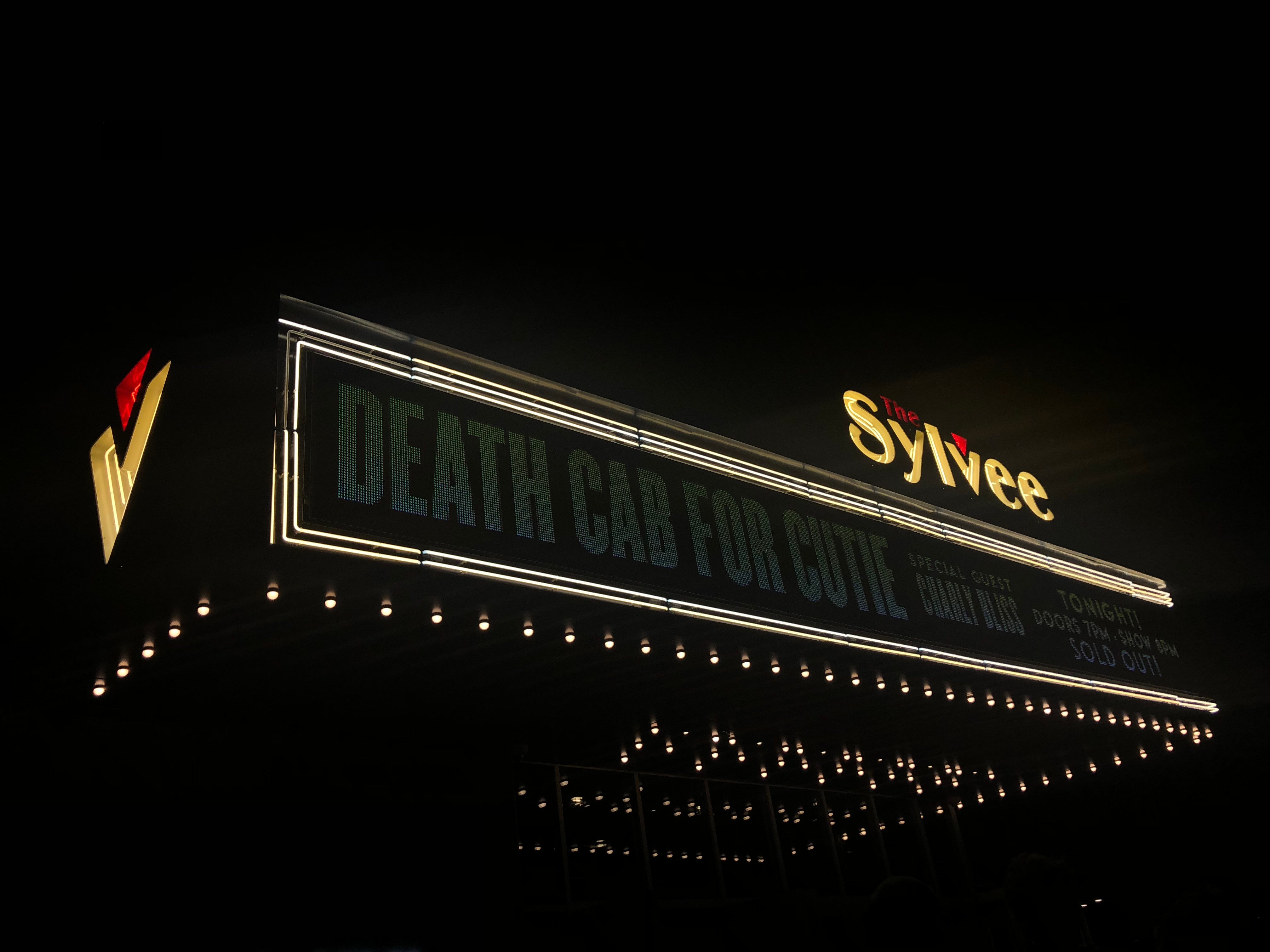 Towards the end, the group transitioned to some deeper cuts featuring dark, low bass chords that brought the crowd to clap and sing as a unified chorus. The somber blue quickly turned to a vibrant red to match the long instrumental intro to “I Will Possess Your Heart.” This show in particular felt very intimate. There were more emotions exchanged betweens fans and the music onstage than phones being toyed with.

After two decades under the name Death Cab for Cutie, through many new members, their influential sound remains. The band has kept their “forever fans” and won over the younger indie crowd seen through the varying age groups represented. They are truly the group that means something different to every fan. They should be celebrated for their power and ability to take any listener back to a highly emotional period in their lifetime.