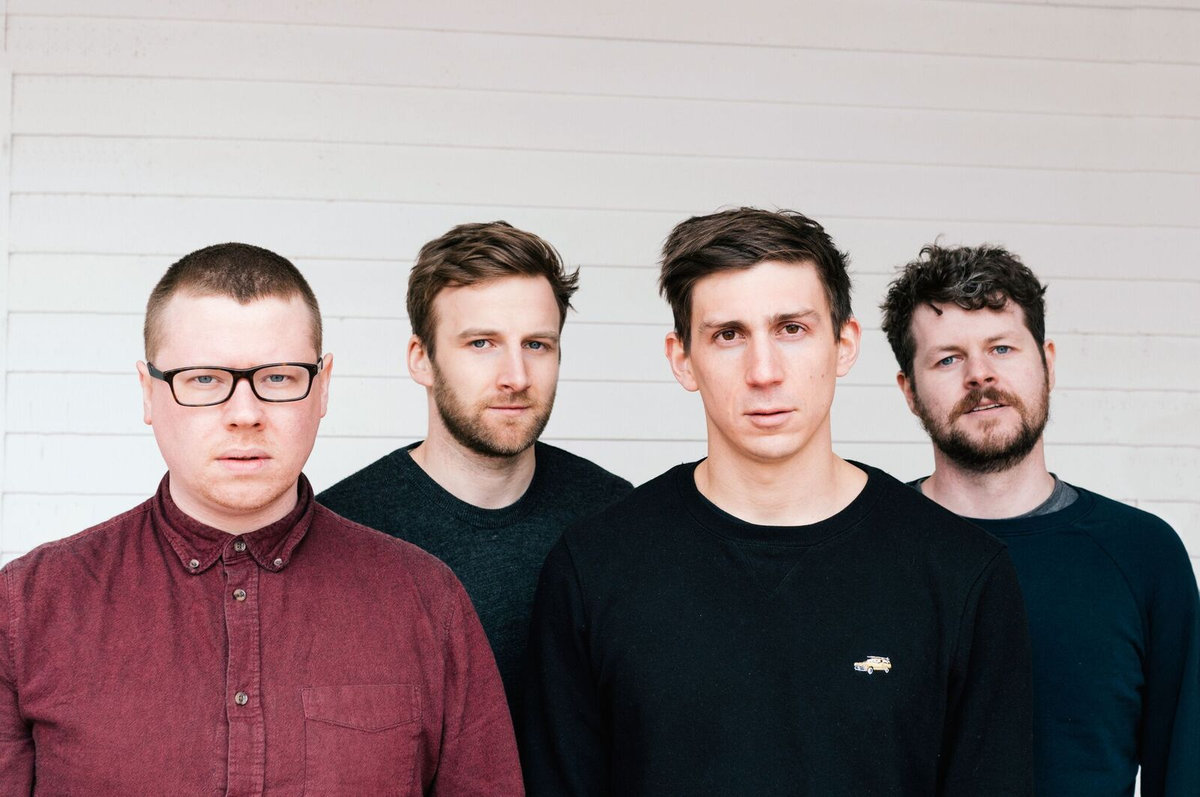 The group returns to Madison for the first time in four years.
We Were Promised Jetpacks/bandcamp

Hailing from Scotland, We Were Promised Jetpacks is set to return to Madison for their first tour in two years.

The indie band released their fourth studio album, The More I Sleep The Less I Dream, on Sept. 14,  following the release with a trans-Atlantic tour. The Badger Herald spoke with frontman Adam Thompson about going on the road again, returning to Madison and the new record.

Originally formed while the bandmates were still in high school, they last toured in 2016 and are excited to return to the road. 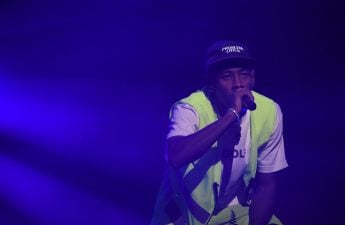 “We’ve got a nice team with us. It’s been a while since we’ve done a big U.S. tour, and that idea really kept us going for a while,” Thompson said.

The group has played at the Majestic Theater before, and Thompson seemed eager to return. He says the group always seem to pass through Madison and the crowd is enthusiastic.

The boys last crossed the pond to Madison following their 2014 release of their third studio album, Unravelling. With their new album, new material will be exciting for old and new fans alike. Thompson said that the group is confident playing recent songs. 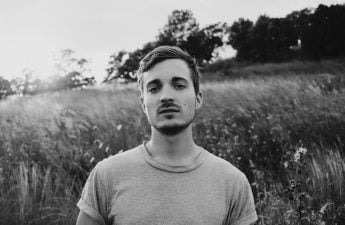 “By the time we were recording, we were already very confident playing it. There wasn’t any additional prep we had to do to prepare for those songs. It’s good to feel confident,” Thompson said.

Additionally, Thompson stated that a few of the songs on the new record have been part of the group’s setlist for more than two years now, so there wasn’t necessarily a difficult transition. Most of the songs on The More I Sleep The Less I Dream have been incorporated into the setlist for every night on the tour, in addition to fan favorites from their previous three records.

Thompson said it’s a blessing to be in a group with the same members for so long. 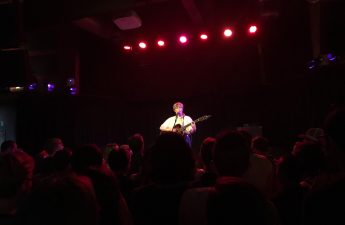 “It’s great to know that all four of us feel the same way about the band, and give it the same amount of importance of our lives. The four of us are all really into it. And we’ve always worked together really well, it’s nice that it’s so easy.”

We Were Promised Jetpacks also switched to a new record label, Big Scary Monsters, for the new album, and Thompson was happy to say that process has gone smoothly.

The More I Sleep The Less I Dream is the first album by the group to be recorded in the U.S. The decision to record outside of their home country was made because they felt it was their “most exciting option.” Some credit was given to producer Jonathan Low — who has been associated with numerous other acts, such as Sufjan Stevens, Justin Vernon of Bon Iver fame and The National before linking up with the Scottish foursome. Thompson is now proud and optimistic about the new record. 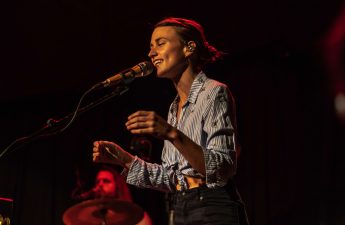 Boston-based Ballroom Thieves brings eclectic neo-folk to MadisonThe music scene in Madison attracts musicians from all across the nation. From big names to up-and-coming artists, Madison has Read…

“[Low] absolutely knows what he’s doing. I’m glad there’s one of us up there who does,” Thompson laughed. “He made sense of a lot of melodies and helped us get the big picture. A lot of that stuff can go over my head. He was a great captain of our ship.”

The new project was intended to be more considerate and thought out. Thompson thinks it’s far better balanced than other releases. He set out to limit the intensity — something the group has done in the past, intentionally gravitating away from as high of a level.

For The More I Sleep The Less I Dream, the band returned to its original four members. Thompson stated closing the circle helped with the writing process.

More than before, the group experienced a smoother process when they talked through each individual part of a given song. The writing process was not as rushed as before, which led to the group quickly becoming satisfied with the songs they decided to record for the album. 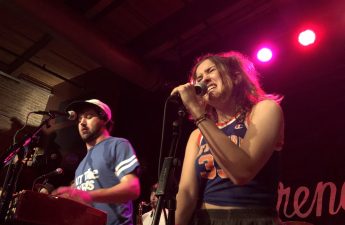 “Instead of booking a recording studio six months in advance, and then writing songs for that session, we decided to just record the songs whenever we decided we had enough good songs for an album,” Thompson said. “The pressure was more on us to just write songs that we thought were good enough, and there wasn’t any external stuff there.”

It appears that worked, as Thompson said he’s been happy with the response to the album so far.

He can always tell when he gets genuine text messages of support. Thompson said the group has done only one show on the tour so far, but it went well and he’s glad people have been happy with it. But what’s most important, Thompson said, is that he and the rest of the band are happy with the project.

Thompson said he’s happy to go out and play it for anyone and everyone. 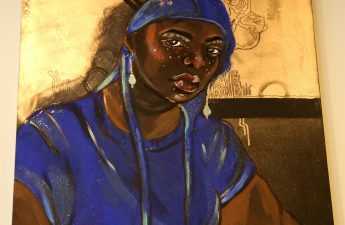 So if you want to support the “idiots,” as they referred to themselves, tickets are on sale on Majestic Madison’s website right now for their Sept. 27 show. The More I Sleep The Less I Dream is available on all major platforms.