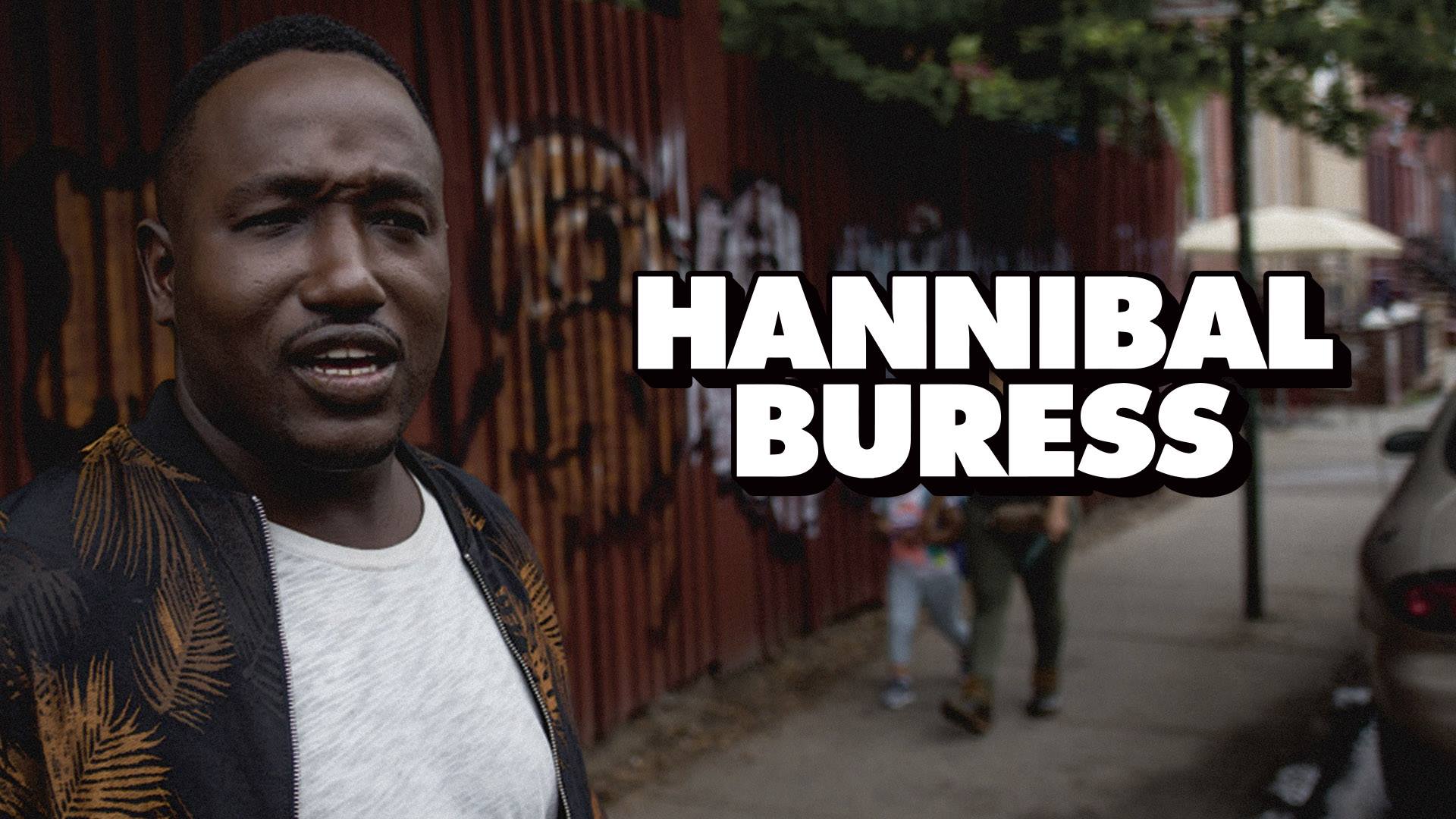 Just looking at him makes you laugh.
Courtesy of Hannibal Buress at Orpheum Facebook event page

It isn’t easy to carve out a niche within today’s comedy landscape.

The proliferation of avenues for comedians to rise up as well as an ever-diversifying range of memes makes uniqueness ever-elusive.

Many up-and-coming comedians have found their start on YouTube or Instagram, uploading clips or appearing on short ‘webisodes’ of free-wheeling comedy. It’s also easy to fall into obscurity just as quickly as one rises due to a consistently high ease of access in reaching a wide audience with a few uploads on different social media platforms.

Hannibal Buress is a comedian who’s managed to ride the waves and maintain his popularity over the course of his almost decade-long career, appearing all over late-night television and the silver screen.

One of the first times I remember seeing Buress was while watching “30 Rock,” where he played a recurring role of a homeless man who always managed to get a funny line in.

Often, when two comedians connect, the public is blessed with fantastic performances. For Buress, he found a partner in Eric Andre. 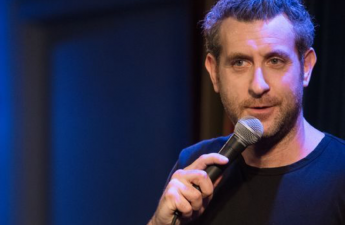 The two have teamed up for the past five years on “The Eric Andre Show,” pushing the boundaries of comedy with every sketch. Given the show’s clearly low budget, the content is never overproduced — letting the comedy do the majority of the talking, giving way to celebrated moments of comedic genius.

If you’re looking for a way to raise your spirits in the midst of Madison’s continually inconsistent weather, head to the Orpheum Theater Thursday, Sept. 20 to see Buress’ brilliant comedy in person. Tickets start at $34 and can be purchased on the Orpheum’s website.