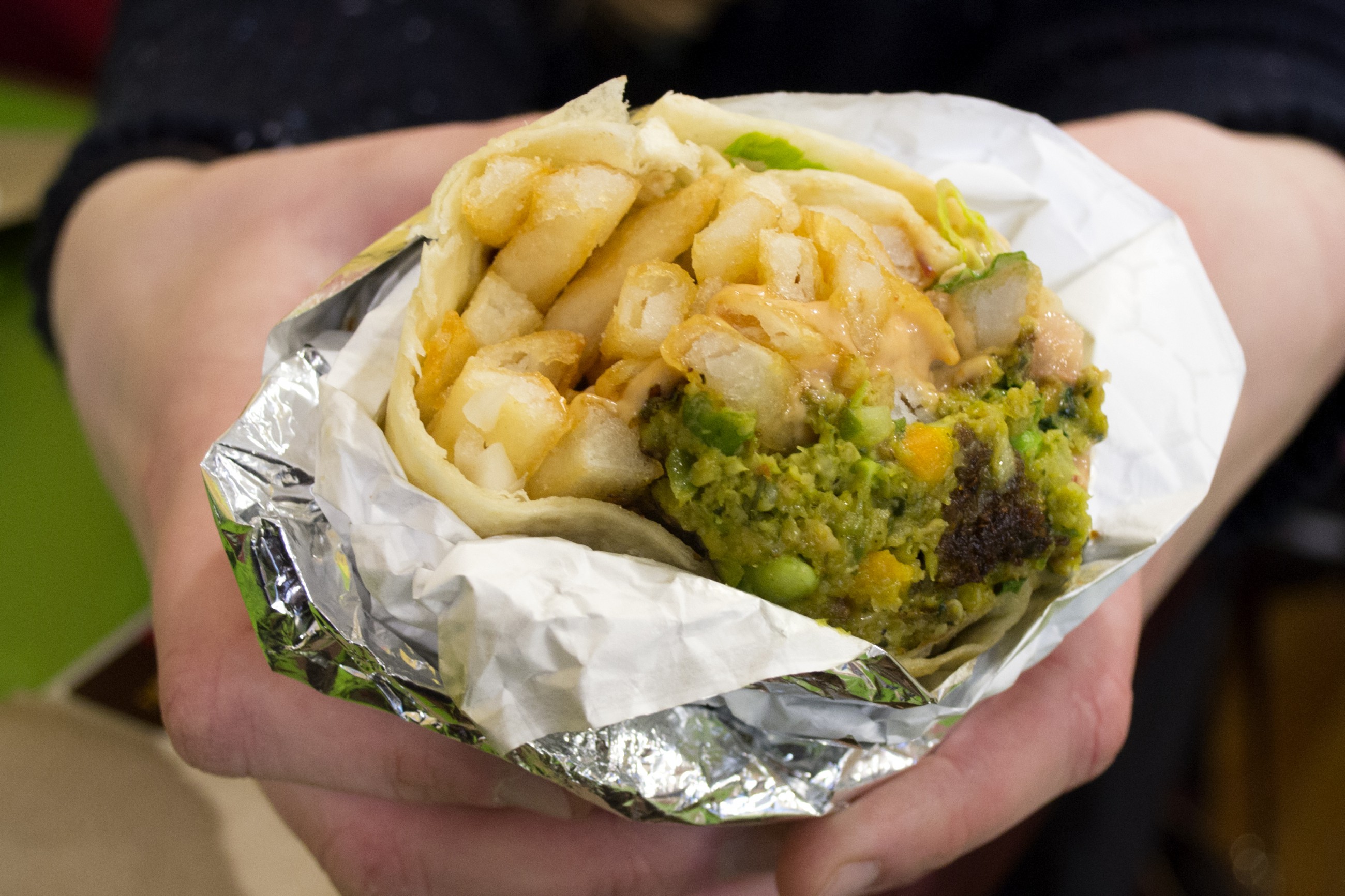 I’ll be the first to admit I had my doubts. It sounded gimmicky. It had the potential to go so wrong — but Burgrito’s  (a burger and burrito fusion) wowed me.

Burgrito’s is situated where Double S BBQ used to live on Monroe Street, across from Trader Joe’s. Owner Darin Laby joked about the construction outside.

“The city of Madison was nice enough to close the road on opening day. I wonder who arranged that,” Laby said. 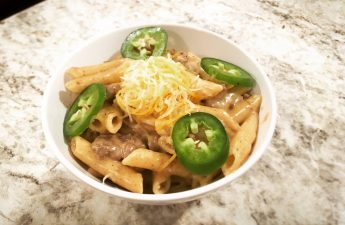 Cooking Sucks: Mexican flair gives mac and cheese a new meaningThis past week, I finished my last midterm. While most people would probably be ecstatic, I am not — I have Read…

The cold open seems to be a total hit. It’s crowded, it’s buzzing and it smells like a summer backyard barbecue. Darin himself greets everyone at the door and directs us to the back to grab chips, salsa (mild or spicy — you know I grabbed both) and guacamole while we wait for burritos.

Laby had a lot more to say about Madison and why they’re adding the Isthmus to their list of previously only New York locations. Laby always wanted to come to a college town and his wife went to school at the University of Wisconsin.

Laby is a Michigan Wolverine. I try not to let that cloud my judgement.

“I was here for Halloween in 1998. So, it’s back to Madison for me. My wife is very excited…it’s a great town and you’re great people,” Laby said.

The first go round is their “Veg-rito,” which is completely vegan. A veggie patty that tastes a whole lot like falafel, french fries, lettuce, tomatoes, onions and vegan chipotle sauce. It’s bomb. Even as a meat lover, I’d order this again. They have a lot of other vegetarian options too, like their guacamole burrito.

I’m sure to grab a chicken burrito next. Rice, lettuce, black beans, cheese, pico de gallo, sour cream. The chicken isn’t chewy, the pico is tasty. Just enough sour cream to get the rice and beans to smoosh together. Another win. 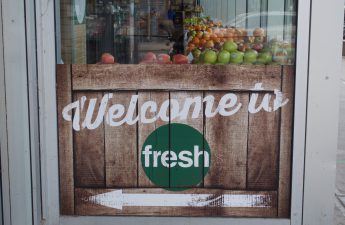 Three microwave-only recipes to get you and your bank account through midtermsWatching my Wiscard balance dwindle throughout the semester continues to be one of my most terrifying daily occurrences. When I Read…

At this point, I need the star of the show. I pass on the first tray of “bugritos” because they’re cheeseless. If I’m going to try this Frankenstein of a creation, I want it completely done up. Burger, bacon, cheese, FRIES, lettuce, tomato, onion, and chipotle sauce.

Holy crud, it’s amazing. I pick out some of the fries covered in chipotle sauce and they’re still crunchy. The tortilla is chewy and soft like the ones I’m used to from San Diego. I’ve already finished the equivalent of an entire burrito between the veggie and the chicken, but I try and find any open space in my stomach to keep eating.

The restaurant’s website reads “Fresh food. Satisfying portions,” and they weren’t lying. After my third half of a burrito, I have to tap out.

Burrito’s officially opened Friday, March 16 to the public. Hopefully, Burgrito’s is a hit in the Monroe neighborhood, but I know another street closer to campus that may appreciate a late night bacon-cheese-rito after 2 a.m. even more (*cough cough* I hear there’s open space on State).