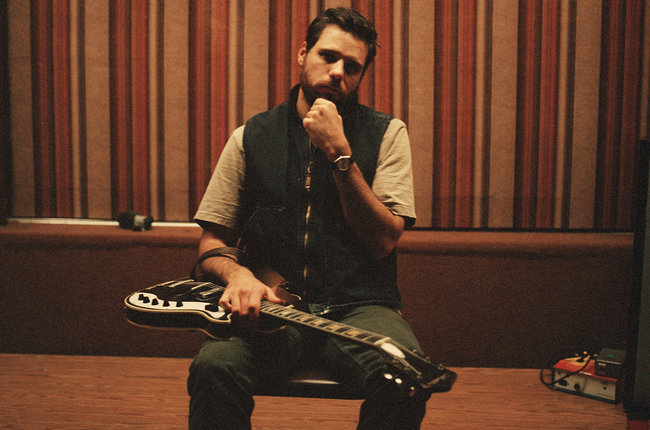 Bahamas released his first project of 2018 with Earthtones, an album created by intense emotion, love and personal difficulties. Bahamas, Canadian singer/songwriter Afie Jurvanen, put an immense amount of his personal life into the album.

Having been four years since his last release, Bahamas seems to have taken time to relax and figure out his next steps in music style and organization. Earthtones is more vulnerable, more emotional and more personal than any previous album. 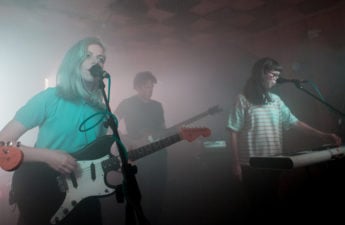 Jurvanen’s tone and style remain fairly consistent throughout the album, something that may be described as punk mixed with alternative hip-hop. Either way, it’s working for him.

Releasing several tracks prior to the album release, “No Wrong” shines with timeliness and relevance. “Now more than ever,” Jurvanen sings, it’s important to “believe in yourself and believe in big ideas.” The artist is emphasizing an urgency to put yourself in the world because you can do “No Wrong” with good ideas and intentions.

The rest of the album follows with hope and happiness intermingled with various depressing lyrics. Fortunately, many of the lyrics suggest the happiness is sticking around while the sadness is nearly past.

“Everything to Everyone” stems from the idea of pleasing everyone, and the impossibility of doing so. Jurvanen seems to be lost and confused during this track as he sings of having been unable to see the fortune he had. 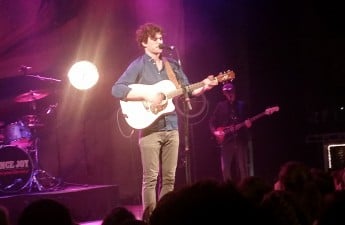 “No Depression” and “Any Place” touch on similar themes complementing each other lyrically. But while “Any Place” emphasizes the search for a place to drink away ones sorrows, the other tune has a surprising turn at the end.

“I start to come around … now that’s called progression” concludes the track, contrasting all Jurvane has said in the last three minutes from his depression to his experiences.

Similarly additional tracks are embedded with similar themes and tones. “Alone,” contrary to what an initial impression may hold, sings about everyone starting out alone and transitioning to be with one another.

“Men and women equal … but we’re not the same,” a notable line within this track, stresses the point of equality while still accepting differences. 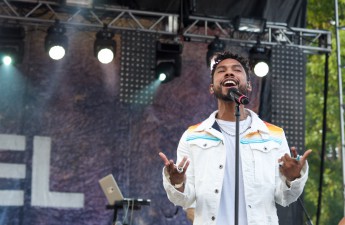 “Show Me Naomi” is the warmest song on the album as Jurvanen professes his love and commits to his wife, Naomi. Begging for more openness and trust, he states that he is “not giving [her] up,” a convincing line in this romantic ballad.

Another pre-released track, “Bad Boys Need Love Too,” speaks mainly of fathers abandoning their sons, some who may grow up with less than desired reputations. With this track being very different lyrically, the intermixed R&B and quicker tempo elevates the song from the rest.

Jurvanen covered distance throughout Earthtones, providing listeners with an emotional and personal piece, complimented with a fresh style to reflect on.