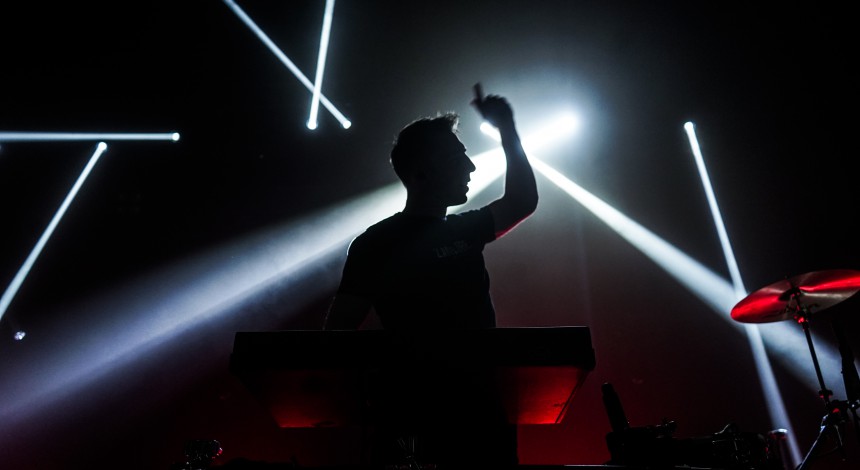 ODESZA has been pushing the limits by exploring deeper into their genre of electronic music to create a unique, escapist listening experience.

The group consists of two artists, Clay Knight and Harrison Mills, who came together in college and bonded over their mutual interest in electronic music. The duo has integrated new qualities of sound on their latest album, A Moment Apart.

When it comes to performing, Knight said that they mostly look forward to their interactions with audience members.

“There are a couple sessions in our set that are really fun to play and just seeing the crowd’s reaction,” Knight said. “Once you get everyone moving and you see the crowd react in the way you want them to, to stuff you’ve spent so long working on and making — there’s really no more rewarding feeling than that. Having everyone sing the lyrics to the song that you wrote with your friends — it’s a pretty surreal experience.” 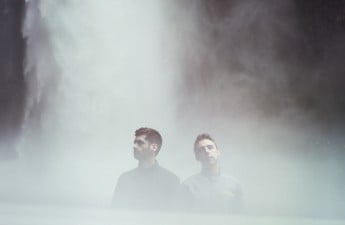 After summer of massive festivals, ODESZA looking to evolve on tourSometimes not having a plan can work in one’s favor — just ask ODESZA, the Seattle musical duo comprised of Read…

On their latest project, ODESZA has collaborated with artists of different ranges including WYNNE, Mansionair, Naomi Wild, Regina Spektor and more.

“They’ve been really fun to work with,” Knight said. “Most of the collaborations, if not all of them, have been a unique experience and a really fun time to sit in the studio with people and bounce ideas back and forth, try new things and see how they work and kind of compare notes and what not. It’s been a really cool experience and I’ve learned so much.”

Knight especially gushed over his collaboration with Leon Bridges. Working with Bridges in the studio and seeing the song come together was an exceptionally rewarding experience, Knight said.

Bridges was featured on the track titled “Across the Room.”

A constant grind and sense of perfectionism is what it takes Knight and Mills to produce their tracks. They start out with many different overlapping sounds and then “trim the fat” by cutting it down to a more selective set of sounds that compliment each other best.

For those that do not appreciate ODESZA’s specific genre and easily blow it off as music anybody can make, Knight challenges them to try to do it. The process is long, and it takes a long time to get good at it, Knight said. As programs advance, it becomes harder to familiarize oneself with the process. Production has become an instrument, Knight said. 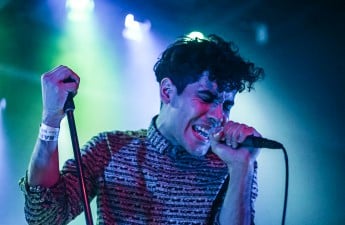 For young fans who are interested in getting involved in electronic music themselves, it’s necessary to pursue what you want to make and take the time to practice, Knight said. Instead of conforming to the trends of the music industry, people should be making the type of music that makes them happy, Knight said.

Even though Odesza has continuously produced amazing track after track, they are still looking to grow and expand their skills and knowledge. Recently, and throughout the writing process for “A Moment Apart,” film scores and other cinematic music have encapsulated the duo. These songs, if listened to closely, show specific notes from movie-music.

The duo will showcase their new album and more in Madison Nov. 10 at the Alliant Energy Center.