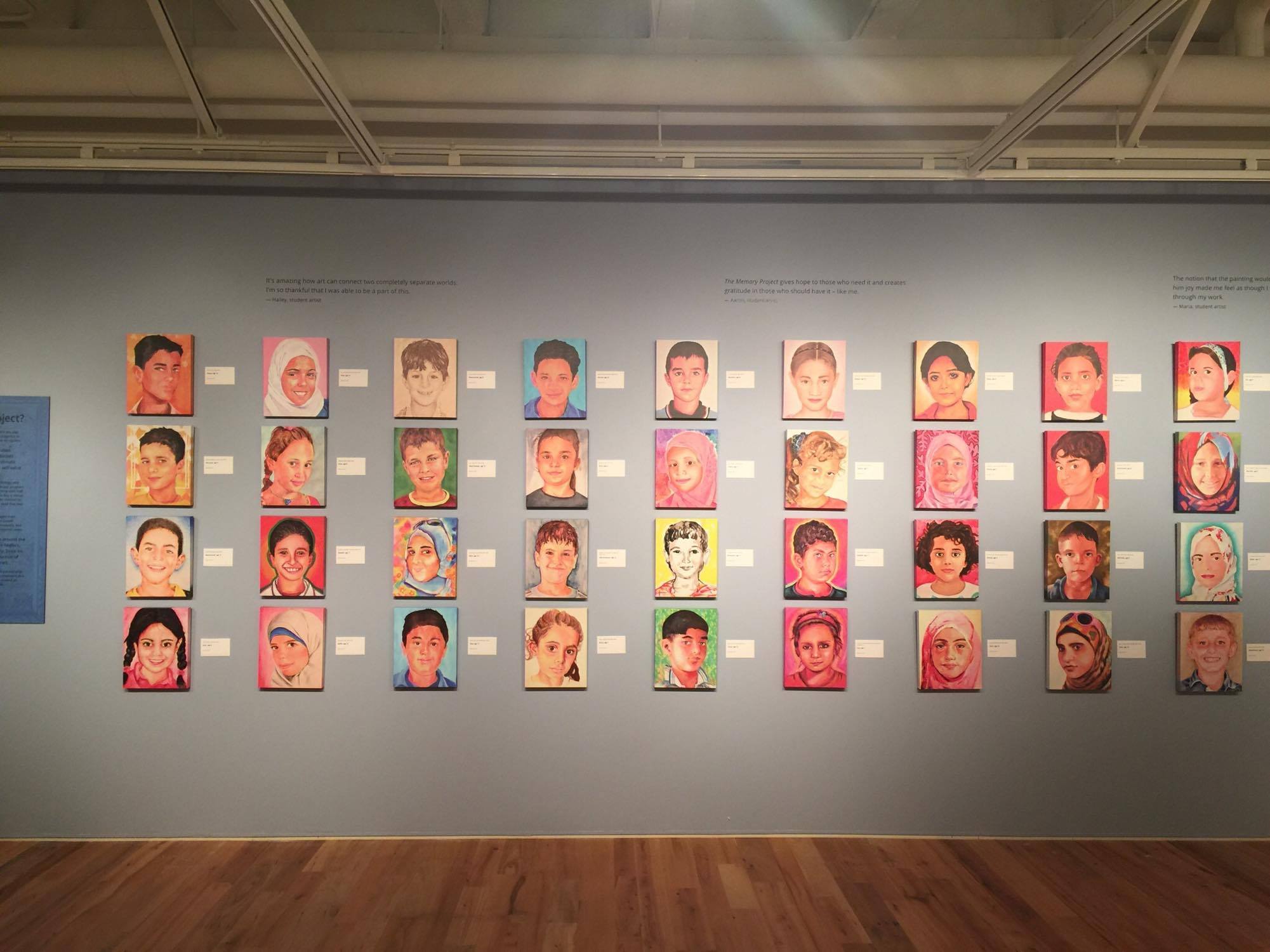 “The Memory Project: Faces of Joy” is on display Sept. 20–Nov. 19 in the Ruth Davis Design Gallery, located within the School of Human Ecology. The show is made possible by the Memory Project, a non-profit organization working to benefit child refugees, based in Middleton, Wisconsin.

The exhibit includes multiple components; the art itself consists of a series of hand-painted portraits of Syrian refugee children. It also features photographs and a video showing the children’s reactions when they receive their portraits, as well as photographs and information that provide context about Syria and its recent history. 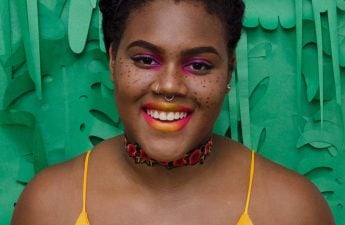 Posters with fact checks about what refugees often face, the amount of Syrian refugees in the U.S., where civil war refugees typically go and what factors led to war in Syria help prime the viewer to become more educated about Syrian refugees prior to viewing the art. Observing the photographs of devastation and informational posters is an effective exercise for the viewer to attempt to place him or herself in the shoes of a refugee who is facing unimaginable difficulty.

Before looking at the portraits of the refugee children, text on the wall introducing the work prompts the viewer to “Imagine if you were a child living in bombed and burned out ruins without any of life’s basic essentials like running water, heat, electricity and emergency healthcare?”

This proposition further develops the viewer’s empathy and capacity for understanding, in order to fully appreciate the intention behind the project, and the art itself. The statement begins to illustrate the reality that refugee children are dealing with; many of them have experienced trauma and loss on a scale that is difficult to comprehend.

In response to these challenges, and in an effort to help build refugee children’s sense of self-worth, The Memory Project began in 2004, and has facilitated the painting and distribution of 100,000 portraits since its conception. For this project with Syrian refugees, volunteers with painting and drawing skills were given a photograph of a Syrian child refugee and asked to study it and familiarize themselves with it. Then, they created a portrait of the child to be delivered directly to them. 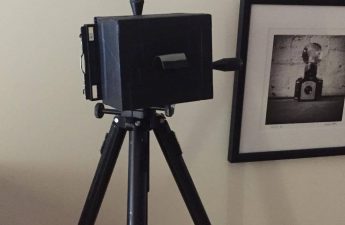 Using nothing more than a pinhole camera, Cameron Gillie captures world’s beautyPinhole photographer Cameron Gillie explores the world through a small hole in a light-box. The result is beautiful artwork, on Read…

The thought behind this project is that because these refugees own few items of value, receiving a hand-made portrait helps document their own story, and enhance their comprehension of their own value. Along with the portraits of themselves, the children also received photos of the volunteer artists who painted them, which plays a part in strengthening the ability to connect with others, despite differences.