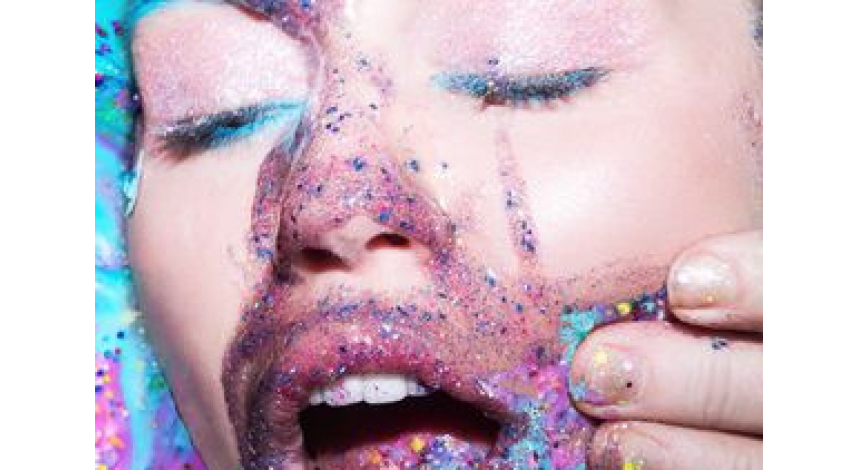 Haven’t had the chance to listen to Miley Cyrus’s new album Younger Now? Well, you really shouldn’t trouble yourself too much for a listen.

As a loyal Miley fan myself, this album left me not only disappointed, but heartbroken, confused and pissed off — all at the same time. She’s not the artist I used to know and love. Her voice lost its sincerity, her lyrics sound downright computer-generated and this album lacks even a minuscule sense of authenticity. I have no clue why my roommate gave it such a great evaluation before I listened to it myself.

Although Miley doesn’t seem to be acting out in the way she used to (i.e. the 2013 VMAs), she went a completely different route on this album, probably barred out on Xanax. Her voice comes across as way more mellow on each track than listeners are accustomed to, resulting in a more sedated sound.

There were multiple times asked myself, “Whose voice is this?” as I forced myself to continue to listen to the entire album all the way through. This applied to songs such as “She’s Not Him” or “Inspired.” Nothing about the vocals on these tracks give off the impression that they belong to Miley.

Maybe she was trying a new sound, but it’s really not working. I miss the Nashville twang that used to shine through in her older projects. 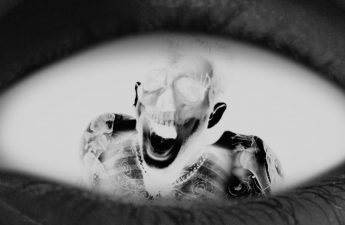 The Neighbourhood falls short with auto-tuned vocals, lack of focus in latest releaseLast Thursday night I took a glance at my Twitter feed to find Jesse Rutherford, lead singer of The Neighbourhood, Read…

Unlike Taylor Swift, Miley is trying to resurrect her old self and she’s not doing too great a job. I hate to break it to the rest of you, but the old Miley is dead for good. Younger Now is living proof.

The title track is the best track of them all. Still, that’s not saying much. Since it’s the album’s first song, it gives a false sense of hope for the rest of the album.

Miley has always had a great relationship with Dolly Parton, but at this point it sounds as if she’s trying to imitate her voice. This can get a tad bit confusing on the track “Rainbowland,” where Parton is featured. The banjo, percussion and happy-go-lucky lyrics exude a vibe similar to an annoying farm-show theme song your little cousin can’t stop listening to. You know, a song that makes you want to rip your own hair out. It may have had sweet intentions, but it’s quite torturous to listen to.

It seems her constant references to rainbows and female love interests are her attempt to incorporate gay pride into her music. Whatever the case may be, she just sounds like some weirdo singing about rainbows, completely lacking sophistication and poise. I don’t know how anyone can take this album seriously.

As if I weren’t already in a horrible mood nine tracks in, “Bad Mood” made me feel even worse. I almost don’t have any words left to express how much I dislike this song. The only notes I took consisted of one word: shit. This not-so-catchy tune is an attempt at a vengeful folk song, yet its lyrics are so vague it sounds like a complete joke. 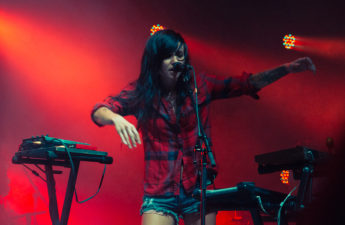 Lights becomes transparent, vulnerable with latest album releaseValerie Poxleitner,  better known as Lights, shows maturity and vulnerability on her latest album Skin&Earth which was released on Sept. 22. Alongside Read…

My roommate said “I Would Die For You” was one of the best songs on the album, and one of the songs where Miley actually sounds like Miley. I can confirm these claims are wildly incorrect. The old Miley used much greater descriptors and comparisons than “When you’re gone the time moves so slow, like the grass I’ve watched us grow” or “You’re sweeter than candy and better than any childhood dreams.”

I really hope she doesn’t write her own songs, because she is way too old for this bullshit.

If she did write these lyrics, it’s evident how little Miley has matured intellectually as an individual. I’m not quite sure if she’s dumbing this down on purpose or if she truly, not once, has dedicated the slightest effort to improving her writing skills.

I would’ve rather used the 41 minutes and 11 seconds it took me to listen to this album to study the legal theories of British colonial North America. Miley was bad when she was appropriating hip-hop, but now she may as well just throw in the towel. Maybe a better business move would be to start investing in a startup company revolving around the sale of cheese jerky.