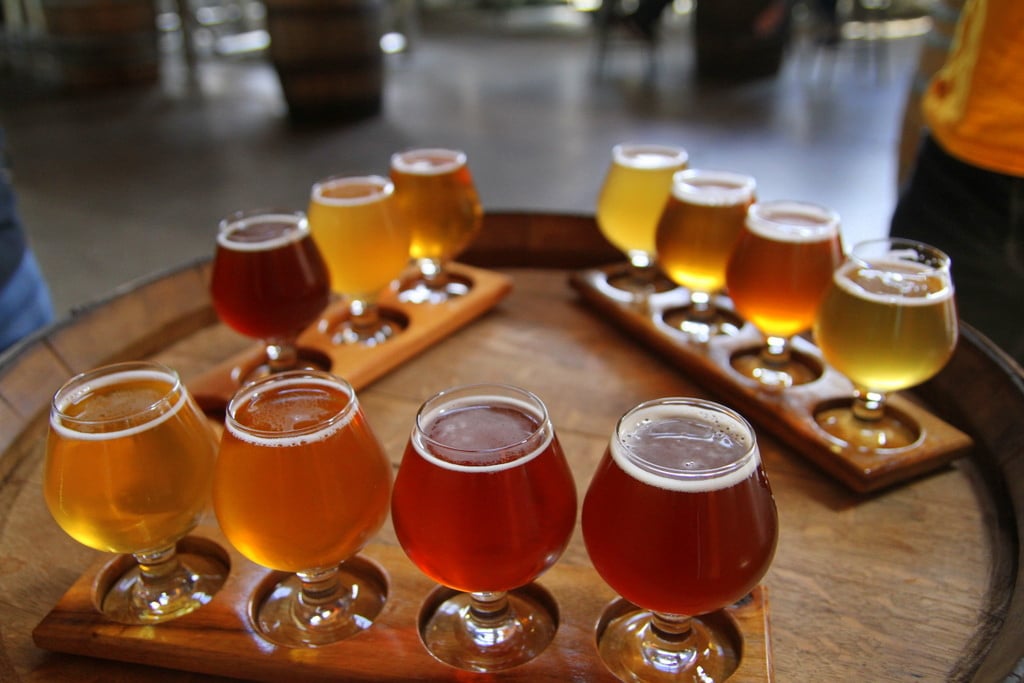 These festivities span from April 28 through May 7, and extend as far as Fitchburg, Waunakee and Sun Prairie. We have highlighted some of the closer events below that won’t require a designated driver and still give you the best of Craft Beer Week. 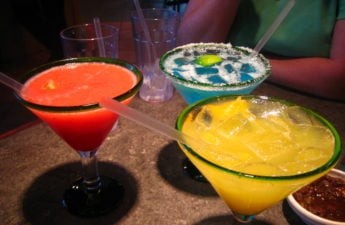 These mainstay restaurants are always reliable to satisfy a hankering for ramen or sushi, but this week they will be featuring the largest selection of Japanese craft beer in Wisconsin, including Hitachino, Nest, Echigo, Orion and Coedo, which will be making its debut this week. Both feature a dinner night with a preset menu and beer pairings.

Umami’s dinner is three courses of beer-inspired menu favorites like their ramen and steamed buns, and are paired with beer from the Coedo Brewery. The dinner is May 2 and costs $30. Reservations are encouraged.

Tavernakaya’s dinner features sushi and Asian street food paired with several Japanese craft beers. The dinner is $40 on May 3 and reservations are encouraged.

The Edgewater will be holding a pub crawl confined to their property by fitting eight different pours of beer into four rooms. The beers will be from One Barrel Brewing Company and Wisconsin Brewing Company, and the crawl will end in the Red Crown Club of the Hotel. Firkin beer will be exclusively available and paired with appetizers created by their executive chef. The event is $30 and starts at 6:30 p.m. on May 4.

The Great Dane Pub & Brewing Company downtown will be hosting a Beer and Wing Ding, which includes unlimited wings and two free pints from breweries like Capital Brewery, Karben4, Ale Asylum and more. There will be wing sauces made from participating breweries’ beer and a hot wing contest will be happening for entertainment or participation. The deal is $25 on May 3 from 5 p.m. to 7:30 p.m.

If the options are too overwhelming, join in the pub crawl taking place on Atwood Avenue, right off of Williamson Street. There will be stops at all the participating Atwood Avenue bars. If you buy a beer at three stops and get the punches on your punch card to prove it, participants can get a free limited edition glass. Participants are also invited to try the One Barrel Brewing Company and Next Door Brewing Company’s collaboration beer, created in honor of Atwood Avenue. The crawl is May 6 from 11 a.m. to 9 p.m.

One Barrel Brewing: $20 cases of copper stag amber — unlimited until supply runs out

Roman Candle Pizza, Williamson St.: Every pint bought during the week enters you to win pizza for a year

DLUX: Pair one of four Deschutes IPA, on tap only this week, with a burger for $13 or a salad for $11

Plus more — check out www.madbeerweek.com for the full list of events and deals.