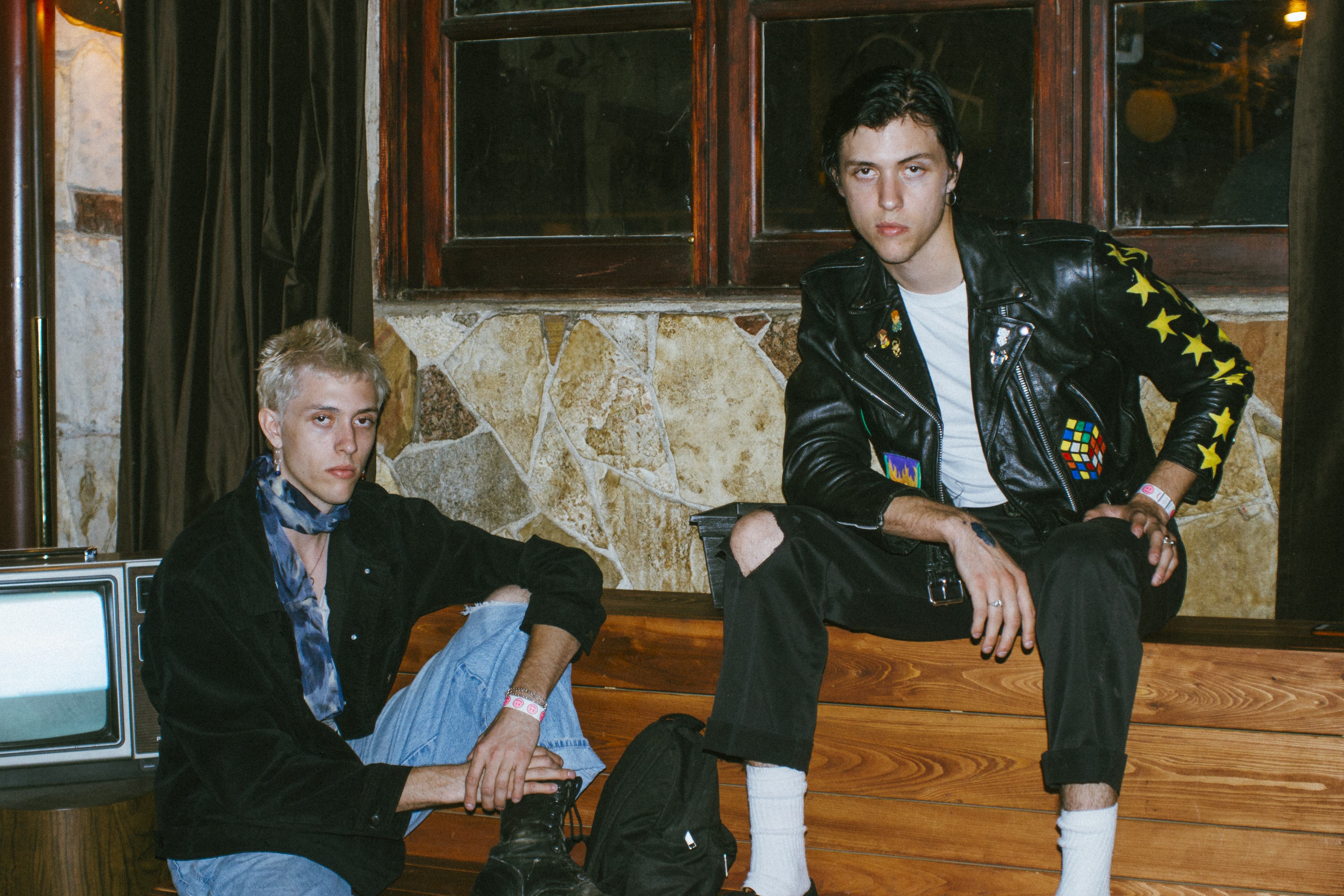 Outlandish and fascinating twin brothers and musicians, The Garden, hit up The Sett April 8 in promotion of their new EP, U Want The Scoop?  The performance was a part of their current European and American tour, following the EP’s release March 3.

The show had one opening act from Fat Tony. The rapper and DJ warmed the crowd up from behind the comfort of his laptop. His performance was endearing and centered on ensuring the audience was enjoying themselves.

With The Garden being twins, their symmetry and likeness in appearance added to the eclectic performance in an odd, almost dreamlike way. It was almost as if audience members were seeing double, as the band ran around the stage. 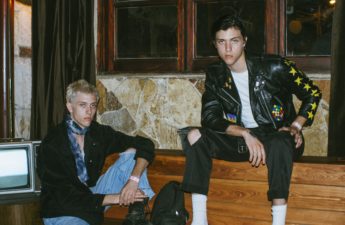 The brothers constantly switched between playing instruments, singing or just moving around. Their multifaceted talents proved useful, especially with only two people on the stage.

The duo’s unconventional self-branded genre, “vada vada,” consists of heavy distortion, trap beats and instrumentation reminiscent of rock and punk. Because of this, their performance is difficult to classify in words other than “wow.”

Their recent performance at The Sett proved to be anything but conventional as they sported flashy dangling earrings and androgynous clothing while making sure not to stand in one place for more than 20 seconds. 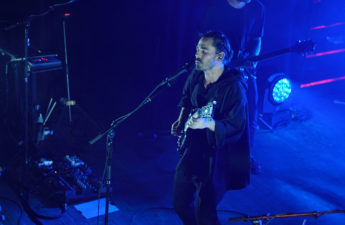 Local Natives blow Majestic fans away with intense energy, emotionMadison held its breath waiting for the Local Natives to take the stage at the Majestic Wednesday night. The band Read…

Drummer and brother Fletcher Shears continuously performed acrobatics, such as cartwheels and parkour style jumps, across the stage, resulting in adoring cheers and screams.

At times, it felt as though the brothers were constantly doing such outlandish gestures and movements to attempt to distract the audience — possibly even to the point where audience members couldn’t decide whether or not they liked their sound. But fans in the audience didn’t seem to care as they screamed lyrics, moshed and pressed up close to the stage.

The Garden consistently held the audience’s attention up until the very second they walked off the stage. They, along with Fat Tony, will continue to do so as they finish their 2017 tour.