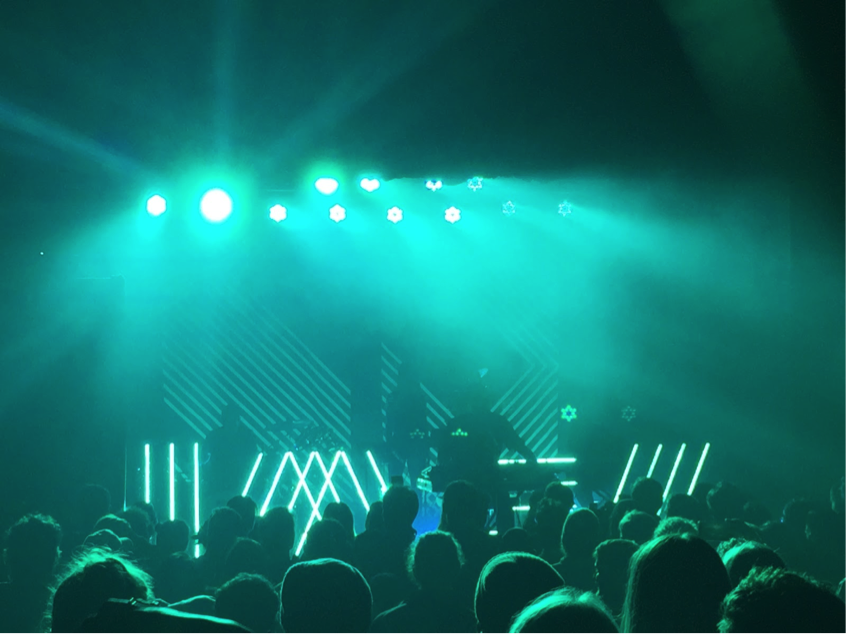 It can be hard, while listening to SOHN, to understand how one can create such a full and intricate sound. But after listening to the artist over the years, it is easier to get a grasp on the maturation and potential he displays  — especially during live performances.

With little room to move and a lot of positive energy, the Majestic was perfect for the London-based musician. He was accompanied on stage by a live drummer and female vocalist Nylo. With these two added, the stage was full, and the sound was a perfect balance of live music mixed with synthesized vocals.

SOHN opened with “Tremors,” which was the title track off his debut album, and moved seamlessly from one song to the next. The audience didn’t have the time or the need to speak as the melodic drums and driving synth bass droned throughout the theatre. 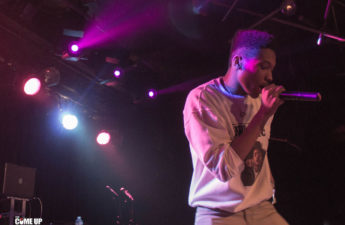 Many people see electronics and synthesizers as discrediting an artist, but SOHN does a great job with using them to enhance his art. His next few songs were off the newer album and increased the level of involvement of backup instruments and vocals.

Soon the incredible vocal capabilities of Christopher Taylor, or SOHN, were displayed after delving into tracks off of his new album Rennen. The shift from the first album was tremendous. He went on to perform “Hard Liquor” and “Signal,” which showcase the new feeling of the album.

The lighting was changed to an aquamarine color similar to water, which added to the music in a cool way. The music accompanying this part of the show could have been described as more of an R&B feel, reflecting on the solemn and mournful intentions of the album. 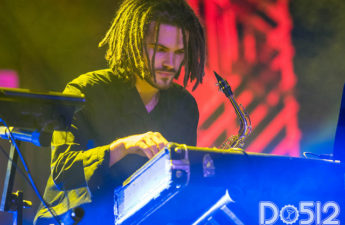 FKJ amazes Majestic audience with intoxicating saxophone solos, downtempo electronic soundIt’s not that hard to find an artist who has the ability to play multiple instruments, but it’s rare to Read…

He kept the audience pulled in the whole time and didn’t speak much, likely due to his shy nature. But it was easy to see he was enjoying himself as much, if not more than the audience. SOHN ended up closing out the show with a much needed encore.

“Bloodflows,” “The Wheel” and one final song off the new release made for a good way to finish. He fed off the energy of the crowd and even ended up standing as he preached the final chords to the audience. In the end, he showed there is much more to come from the creative genius.