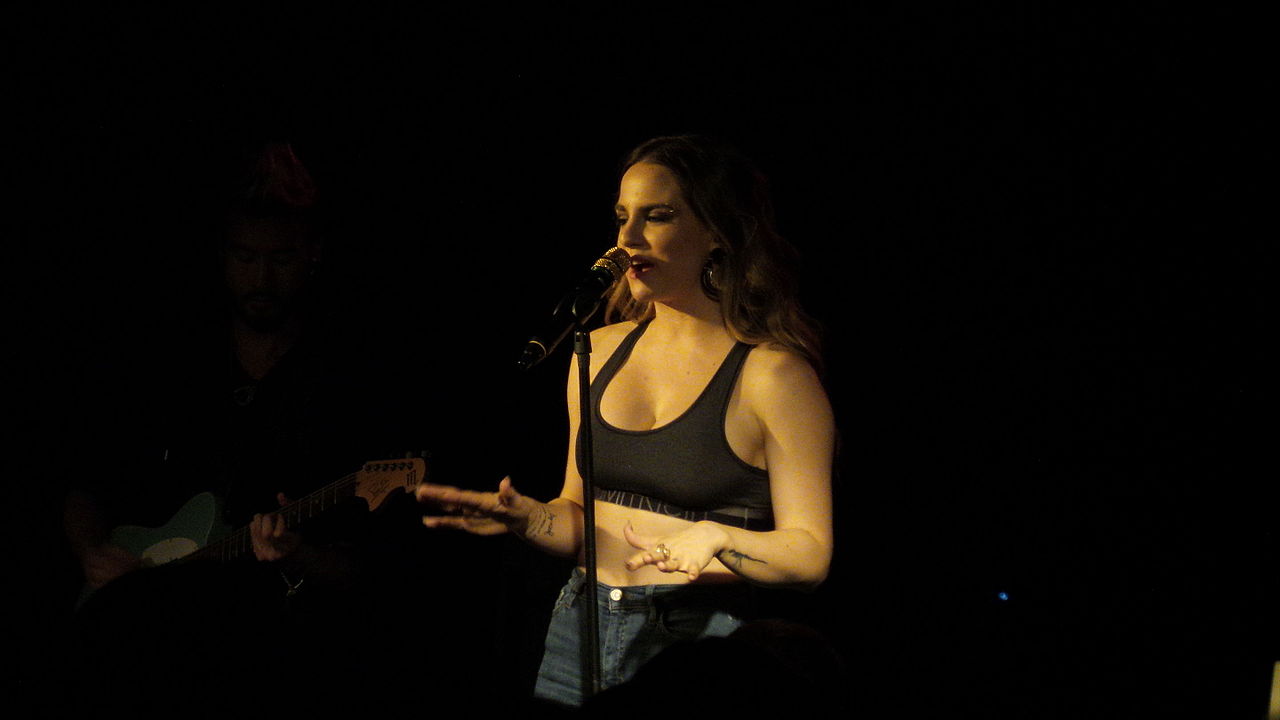 Everyone remembers baby-faced singer JoJo at age 13 with her hit single “Leave (Get Out),” and the response to the song’s opening notes from Friday night’s shrieking Majestic crowd was evidence enough.

JoJo, now 26 years old, knew exactly how to cater to the college-age Madtown crowd, especially during her second song. Making her triumphant return on the Mad Love international tour to flaunt her latest album, JoJo demanded unwavering attention as she claimed the stage, donning a sequined blazer.

It was an effortless maneuver — the Massachusetts-born pop singer radiated charisma and self-love, though she’s no stranger to self-criticism, as she reminded the audience before delving into newer track “I Am.” later on in the show. 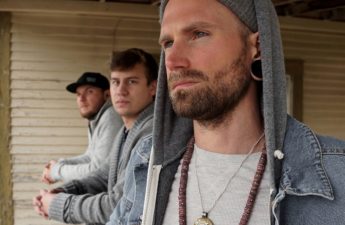 Between JoJo’s strong stage presence and chemistry with her band and backup singers, a spectacular show was in order. Not once did the audience lose interest, and all performers exhibited boundless energy — especially JoJo’s badass drummer.

It’s apparent the chick has some exquisite pipes, but she’s also a damn good dancer. As her band played some instrumentals to get the Majestic feeling some type of way, she remarked, “The band knows this makes me feel a little frisky. But I don’t want to be frisky all by myself, you know what I mean? Not tonight.”

As if the crowd couldn’t become more obsessed, she whipped off her twinkling blazer to reveal a stunning, bustier-style top. She beckoned to the audience for a volunteer, pulled an unsuspecting fan onto the stage, sat him down in a chair and, well, gave him a night to remember.

JoJo may have taken it back to the teenage years toward the beginning of the show, but the throwback tracks were far from over. In fact, she dedicated a whole bit to the oldies, segueing with some exciting words for the audience: “This next part is about you guys. We’re going to take it back.” 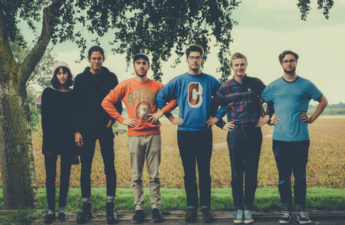 She transitioned into “Baby It’s You” from the ripe year of 2004, but not without accompaniment from the audience, of course. Next, she graced the venue with “Too Little, Too Late,” garnering some more enthusiastic cheering from the crowd.

Following the throwback to the early 2000s, JoJo demonstrated she’s versatile as hell. As she performed the newer tracks off Mad Love, she showed off her ability to slow things down and be intimate with the crowd with some slower, toned-down tracks. She could also pick it up, dance and sing simultaneously. With tracks like “FAB.” and “Vibe.”it was nothing short of dazzling. Oh — she can also rap.

For everyone who remembered the beloved teen pop star back in the day, JoJo’s new international tour may have come as a surprise — where had she run off to? Her performance at the Majestic, however, wiped any doubt from anyone’s minds; she’s back and here to stay.